Coming off their tenth off day of the season, the Oakland A’s look to remain the only team in Major League Baseball to remain undefeated after a day off. A win Tuesday against the Texas Rangers would make them 10-0.

The Bedrosian move is a curious one, coming after such a solid showcase in his time with the A’s. Bedrosian had become a free agent April 21 after the Reds designated him for assignment after posting an 11.12 ERA in six relief appearances. Bedrosian signed a minor league deal with the A’s, throwing four scoreless outings in Vegas before he made his Oakland debut. The right-handed reliever didn’t allow a single run in his first seven 7-2/3 innings, and allowed a run in his final two outings to exit with a 2.00 ERA in nine games.

Melvin made it clear, Bedrosian was not an obvious choice to make room for Wendelken. Melvin said It had nothing to do with his performance, they just had to make a move and unfortunately for Bedrosian, it was him:

“That is a tough one. We had to take somebody off and he was the guy. It’s not like he pitched in a fashion that it was glaring and obvious that, that was the move. It’s just the one we made.”

A more obvious move may have been Machín, who was 1-for-21 in ten games this season during two stints in Oakland. Schwindel is an infielder, mainly a first baseman, but Melvin said he can play the corner outfield and back up at catcher if needed.

The rookie Schwindel found out he was getting brought up when he was added to the A’s team group chat. He explained how the news broke, and how it came the day before his 29th birthday:

“So Triple-A season was going well, Vegas was a great place to play. We had a great group of guys down there and I was playing well so it happened yesterday actually. I was actually added to the team group chat so I had a feeling and then my manager ended up telling me before the game, so it was a great day … it was a great pre-birthday and then today was probably the best one I’ve ever had so.

Tuesday marked Schwindel’s first time being called up during the season. He explained how honored he is to be called up to a winning team:

“Just to see the hard work paying off. Putting up a good year and then just being recognized by our management to bring me up to a winning team. We are right in it in first place. Just a game or two back but great group of guys here. So I am here to help out and keep going… when I swing at good pitches, good things happen. When I get out of control and start chasing stuff that’s when I start to scuffle a little bit but trying to tighten up the approach a little bit and bring that from Vegas to here.”

Schwindel made his major league debut with the Kansas City Royals in 2019 and spent the 2020 season at the Detroit Tigers alternate site. He signed a minor league contract with the A’s in November and quickly made a name for himself in Triple-A leading the league in runs (42) total bases (119) and is tied for the lead in hits (60), ranks fourth in extra-base hits (27) and in 44 games in Vegas he hit 16 homers and 41 RBI’s with a .324 batting average, .643 slugging and 1.013 OPS.

Bob Melvin knew how great he fit in with the team during spring training and was happy the good news came on his birthday:

“We got to know Frank pretty well in spring training, was really well liked and is a hardworking kid. He’s got a great attitude and he was putting up really good numbers. So this time of year, you’re trying to identify what you feel like is the best guy that can help you and we’re down a couple guys against left-handed pitching and we feel like he is the guy. So I am really happy for him. He’s got a huge smile on his face today…that was quite the birthday present we gave him.”

It is clear the A’s called him up for what he is doing at the plate. With Mark Canha and Stephen Piscotty dealing with health issues, the designated-hitter spot has been up for grabs when it comes to left-handed batters. Mitch Moreland has been playing through minor injuries all season and the veteran lefty’s bat will improve with more at bats and health. In the meantime, Schwindel can pinch hit and the team was in need of another left-handed bat.

Wendelken was reinstated from the injured list and Melvin is happy to have a reliable arm back to help finish those late inning close games:

“He is a great guy that we use quite a bit, not afraid to use him against righties and, or lefties and we’re bringing him in with guys on base so its nice to have him back.”

The A’s begin a six-game homestand where they will play the Texas Rangers and the Boston Red Sox. The A’s have faced the Rangers four times already this season and the series is split 2-2. James Kaprielian (4-1, 2.86 ERA) and Mike Foltynewicz (1-7, 5.40 ERA) will battle the mound for the second time this week. First pitch is set for 6:40 p.m., and is the first Oakland home game of the season with a full-capacity crowd.

Stephen Piscotty will work out on the field tomorrow… Jesus Luzardo is still working on the command of his fastball but is getting stretched out in Vegas. 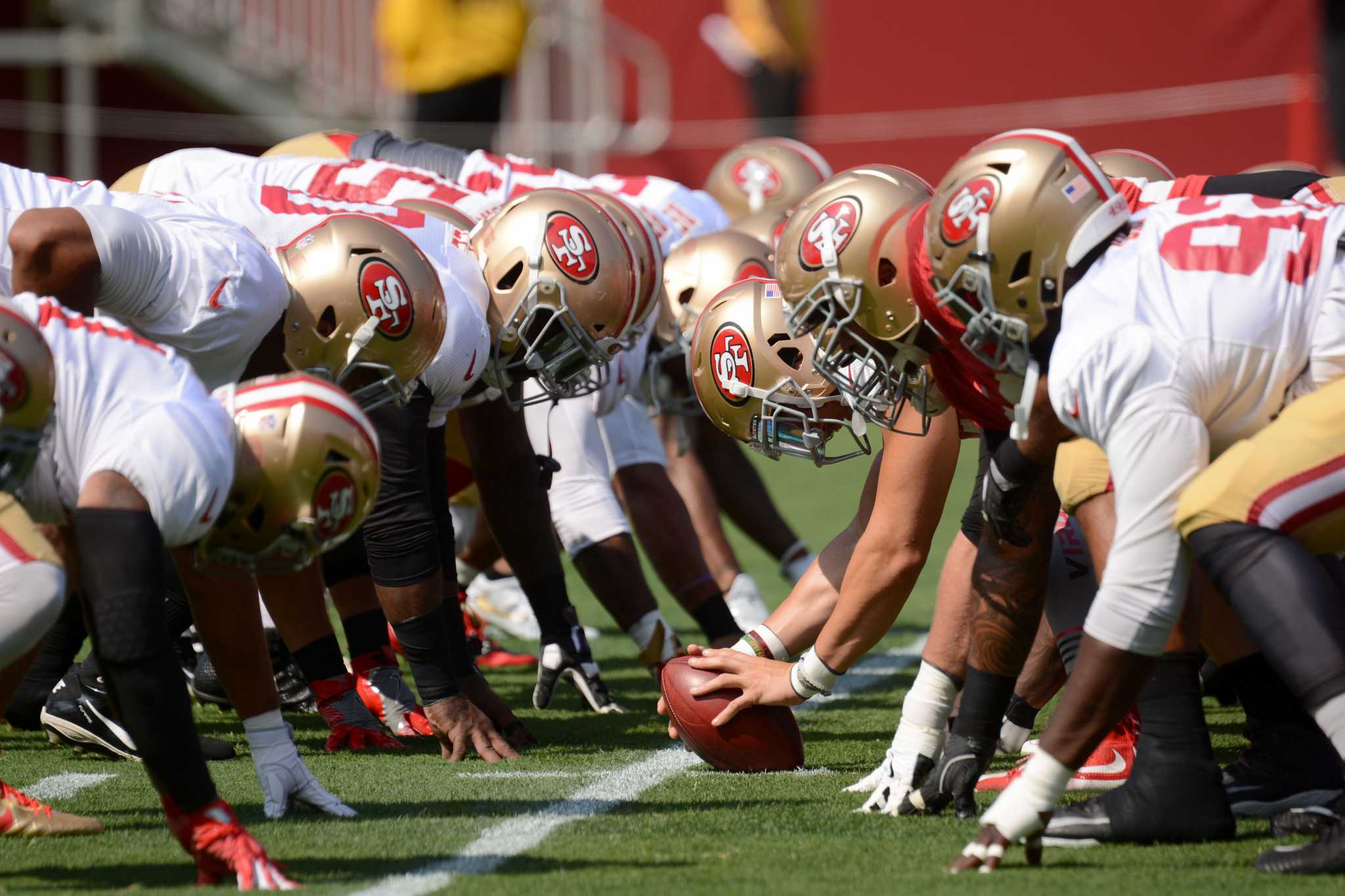 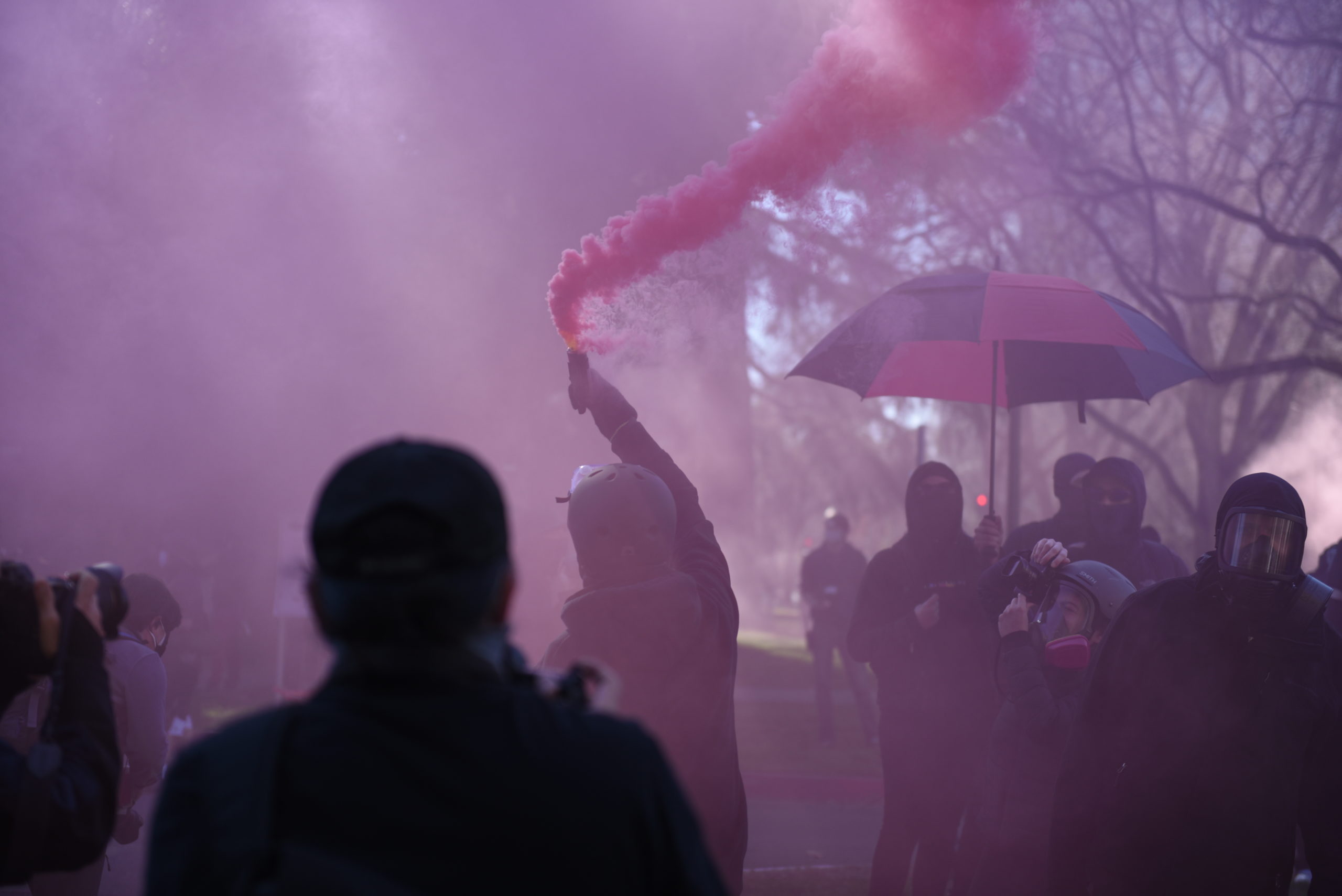