The Giants dropped their short, two-game series to the heated division rival Dodgers after the Los Angeles offense pounced on San Francisco starter Kevin Gausman early, allowing Walker Buehler to dominate on the mound to a 3-1 victory.

It was clear from the start Gausman did not have his best stuff. He struggled to consistently throw strikes, striking out Mookie Betts in the first but following up by walking Max Muncy, hitting Justin Turner with a pitch, then walking Cody Bellinger to set up a bases-loaded situation for arguably the hottest Dodgers hitter this season, Chris Taylor.

Taylor sent a soft, line-drive double right past first base to give the Dodgers (49-31) a 2-0 lead. Gausman was able to settle down, but Muncy stepped to the plate in the bottom of the third and hit a rocket to deep center field to move the lead to 3-0.

Buehler (W, 8-1, 2.35 ERA), on the other side, was sharp all night. He didn’t make many mistakes over the zone and was painting the edges beautifully as the Giants (50-29) struggled to figure him out. Solano got a hold of a four-seam fastball in the second inning and hit it hard, but Dodgers center fielder Cody Bellinger made a spectacular running grab to take away the extra-base hit.

Buehler continued to silence the Giants’ bats for almost seven innings until a two-out double from Steven Duggar in the top of the seventh scored Wilmer Flores from first after he reached on an error to cut the deficit to 3-1. That forced the Dodgers to go to the pen, summoning Joe Kelly to get Donovan Solano to ground out and strand Flores at second.

The Dodgers turned to closer Kenley Jansen for the ninth and things immediately got interesting. Jansen started by hitting the first batter in Alex Dickerson, then walked Buster Posey. He settled down, striking out Brandon Crawford looking, getting Flores to pop up, and finishing off Duggar with a five-pitch strikeout to close the game. 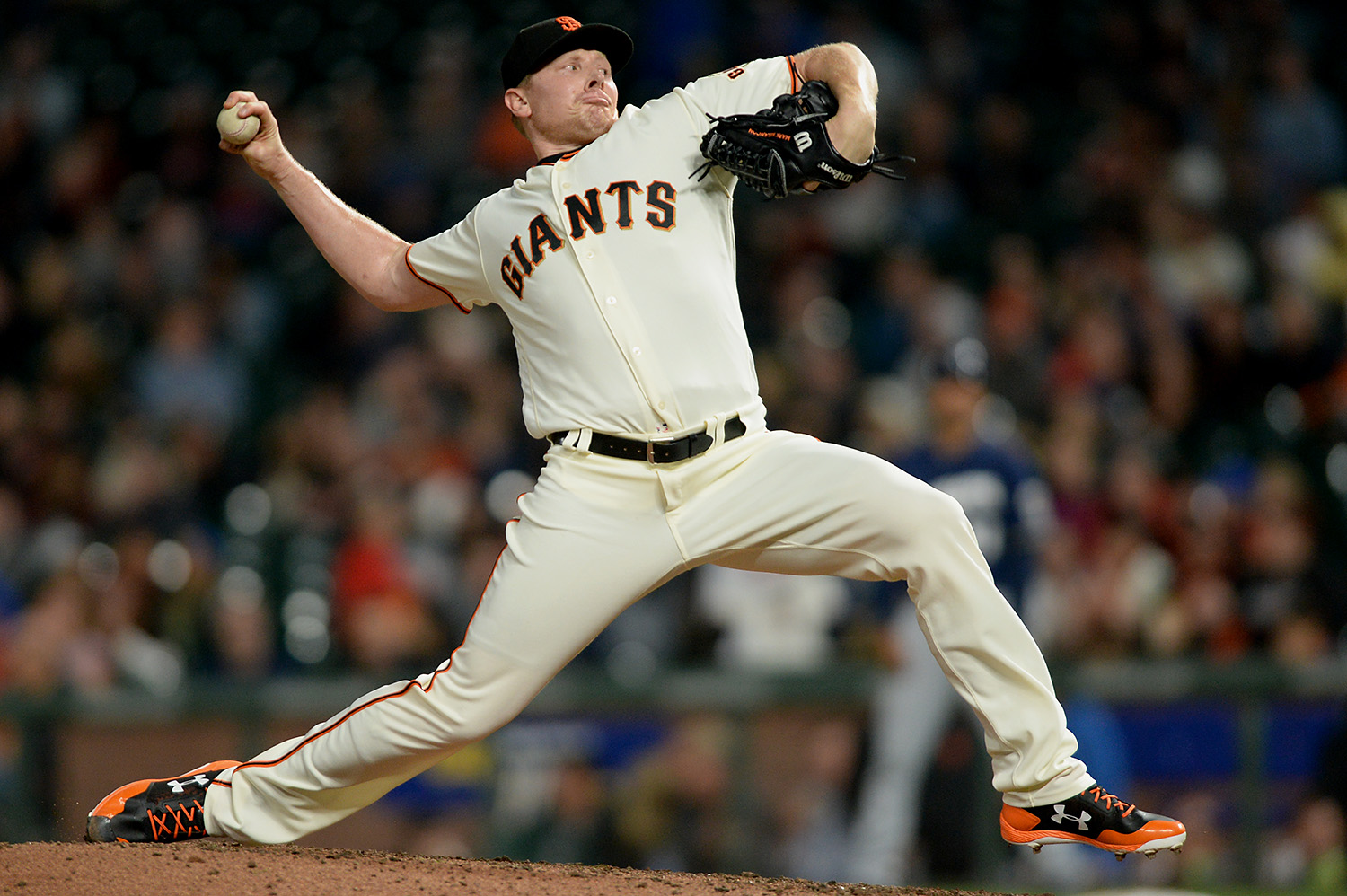