Last spring, when A’s coaches were trying to decide whom to reward with the honor of being Opening Day starter, they had a number of qualified choices.

This year? Not so much.

Trevor Cahill is a Diamondback. Gio Gonzalez is a National. Brett Anderson still has five or six months of work before he can return from elbow surgery. And Dallas Braden, recovering from shoulder surgery, won’t be ready until at least mid-April.

That didn’t leave manager Bob Melvin with many choices. But he said tapping Brandon McCarthy to open the season was the logical choice.

“I thought it was a natural based on what he accomplished last year, and based on some of the pitchers we traded away.”

While McCarthy hasn’t acknowledged the honor via Twitter yet, his biggest cheerleader couldn’t contain herself:

McCarthy, once a highly-thought-of prospect in the Chicago White Sox system, started 25 games in 2011, his first with the A’s.

The other possibility was free agent signing Bartolo Colon, who will get the ball in the A’s second game of the season. Colon spent 2011 with the Yankees resurrecting his career. In his first season in the big leagues since 2009, the former AL Cy Young winner started 26 games and recorded an 8-10 record with a 4.00 ERA.

And in case you forgot, the A’s first two games of the season will be played in Japan against the Mariners.

Until Anderson and Braden return, the back end of the rotation is an open competition during Spring Training. Tyson Ross, and newly-acquired prospects Jarrod Parker, Brad Peacock and Tom Millone are some of the top candidates to fill out the rotation. 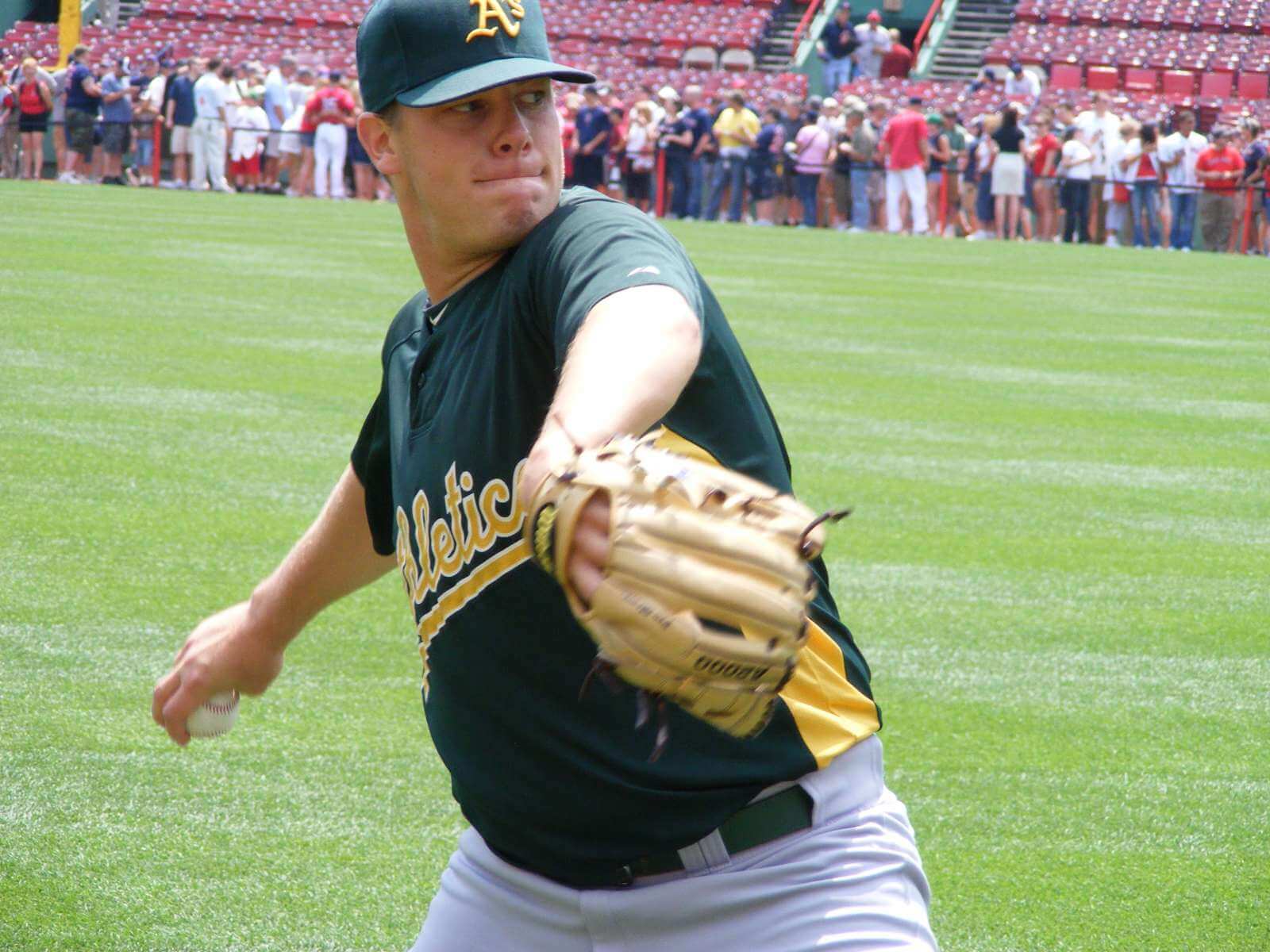 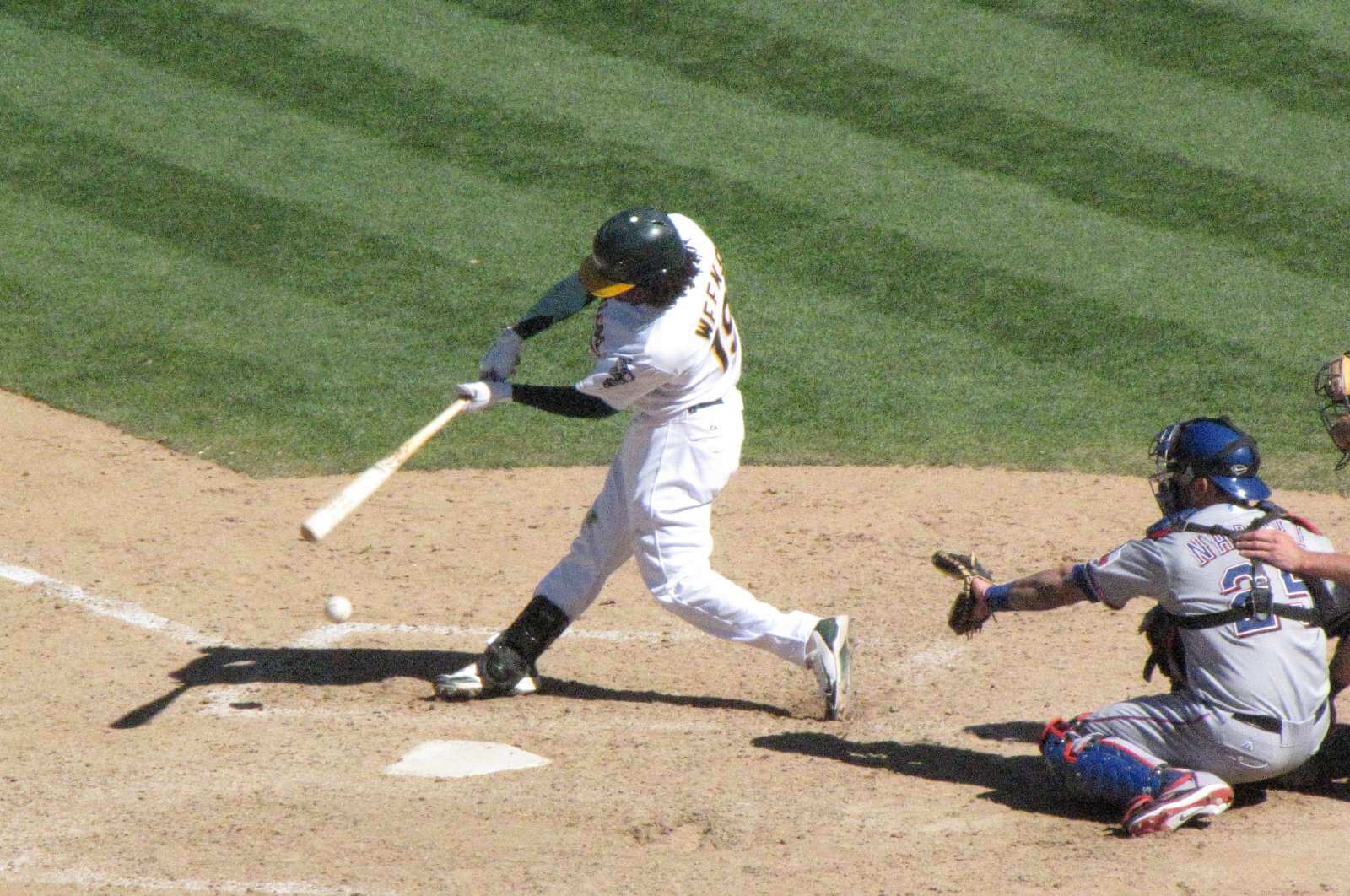 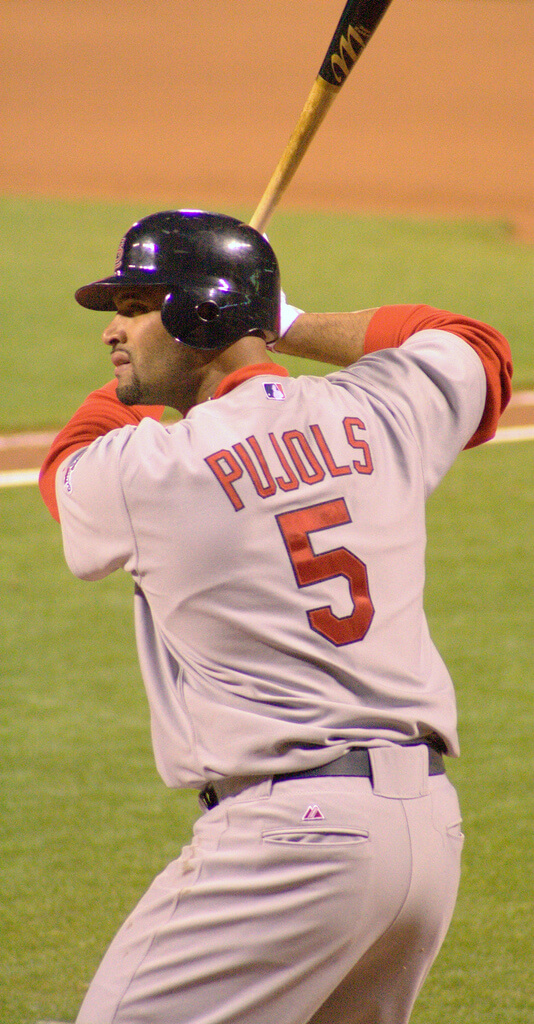