“The Tree of Life” is without doubt a wasabi film: You’ll either love it or hate it.

Last weekend, they selected Terrence Malick’s visually stunning hymn to life as Best Picture of 2011. They also awarded Best Director to the enigmatic Malick, and Best Cinematography to Mexico’s brilliant Emmanuel Lubezki (Like Water for Chocolate, Children of Men) for his breathtaking visuals.

The conflicting reactions to “The Tree of Life” in Cannes will be remembered for a long time to come. At its screening, it was ruthlessly booed — only to achieve what every film aspires to, The Palme d’Or.

Brad Pitt, Sean Penn, and Jessica Chastain are cast in this beautiful work that explores the mysteries of the universe and contemplates life’s essential questions. Through the story of a challenged suburban family, “The Tree of Life” delves into nothing less than the transcendental perplexities of all existence on our planet. For this Malick fan, the result was a profound experience of cascading emotions wrapped in beauty.

In any case, a film that provokes such polarizing and extreme reactions demands to be seen.

Tilda Swinton won Best Actress for her stalwart portrayal of a tormented mother to a gravely perturbed son, in “We Need to Talk about Kevin.”

Best Actor was awarded to the masterly Gary Oldman for his portrayal of retired spy, George Smiley, in “Tinker Tailor Soldier Spy.” Oldman proved wonderfully understated in his reprisal of the role made legendary by Alec Guinness.

For his role in the film “Drive,” Albert Brooks was most deservedly honored with the Best Supporting Actor award. There’s been a lot of Oscar nomination talk surrounding Brooks’ stellar performance in this role. “Drive,” a dark thriller starring Ryan Gosling, is a complete departure for funnyman Brooks. In the role of Bernie Ross, a viciously nefarious mobster out for blood, Brooks is anything but funny. There are other reasons to see “Drive,” but Brooks is the big one.

For Best Supporting Actress, veteran thespian Vanessa Redgrave won for her role in Ralph Finnes directorial debut “Coriolanus.” The film, a sadly relevant political war thriller, is a contemporary update of Shakespeare’s lesser known 17th play. Redgrave reigns supreme in her role as Coriolanus’ mother. On the whole “Coriolanus” is a solid film worth seeing in its own right. However, Redgrave’s performance as one of the most ferocious mothers seen on screen makes putting this one on your list a must. 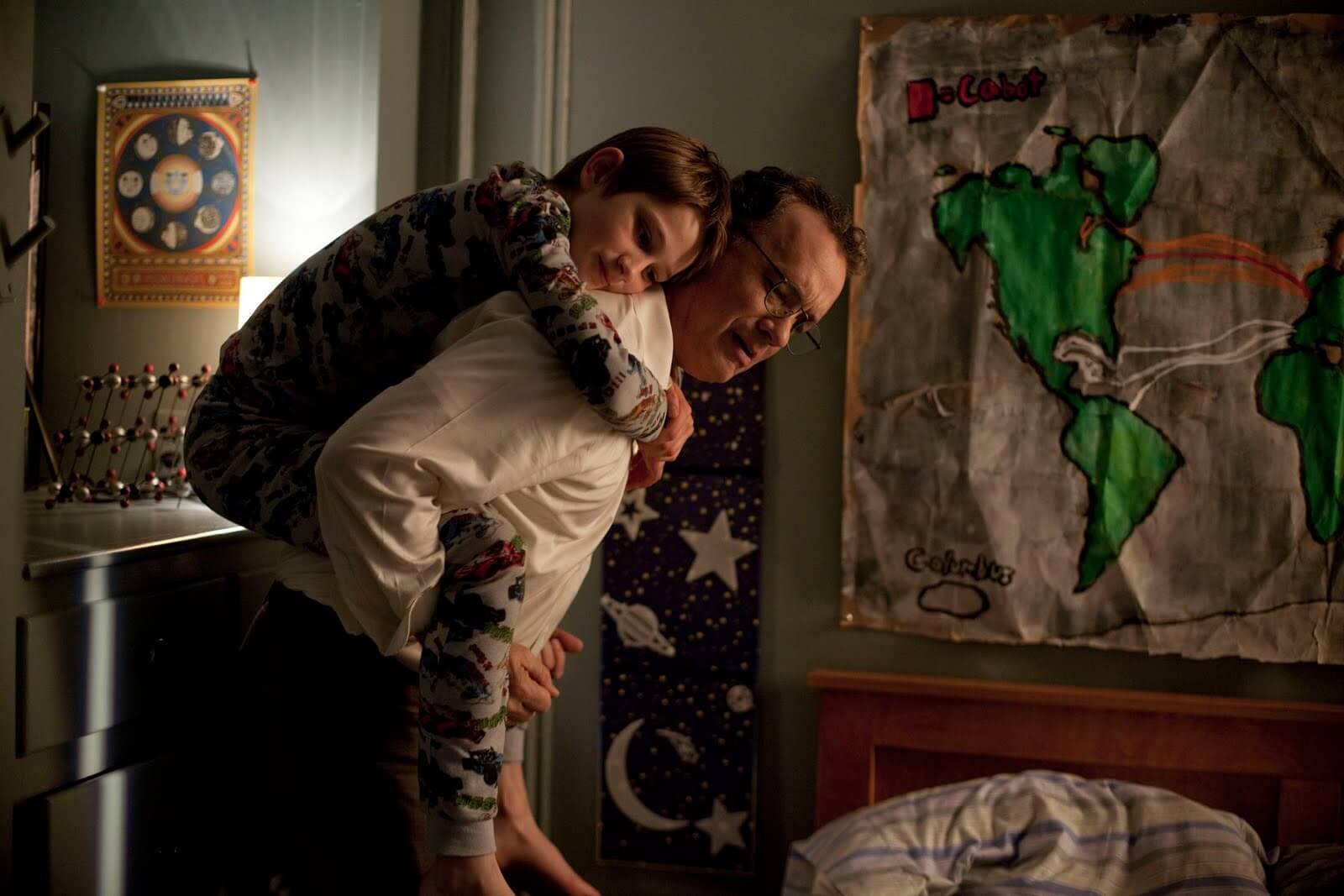