Twenty years ago this week, the first web site in North America was launched in Palo Alto at the Stanford Linear Accelerator Center.

Man, was it ugly.

But that wasn’t the point. The big breakthrough was “hypertext,” the linking of information through a visual interface. Nobody had seen or used it. Tim Berners-Lee launched the very first “world wide web” pages on a computer in Switzerland just a few months earlier.

In 2011, your average two-year-old knows what links are and how to use them. In 1991, nobody did. Well, except Lee and a handful of his really smart colleagues, like SLAC physicist Paul Kunz and now-retired librarian Louise Addis.

Addis remembers the day Kunz came back from Switzerland and shared his amazing discovery:

“I can still remember the day Paul Kunz appeared in my office after (a) trip to CERN … I’ve always felt deeply indebted to Paul for spotting the potential of the Web for our situation and for helping develop the first Web server at SLAC.”

The first web pages weren’t full-screen visual masterpieces like we expect today. They were plain-text affairs with highlighted text links.

It wasn’t until 1993 when images burst on the scene with Mosaic that the true visual potential of the Web emerged. And by 1995, Netscape 1.1 and its fancy “HTML tables” redefined how information was presented on computers and portable devices, right up to the present day.

So as you Tweet, blog or ‘like’ your way across the Web, spill a bit for the homies and homegirls who made all of this possible. Including Steve Jobs, who created the Next workstations on which Berners-Lee and SLAC cooked up these early web pages. Salute. 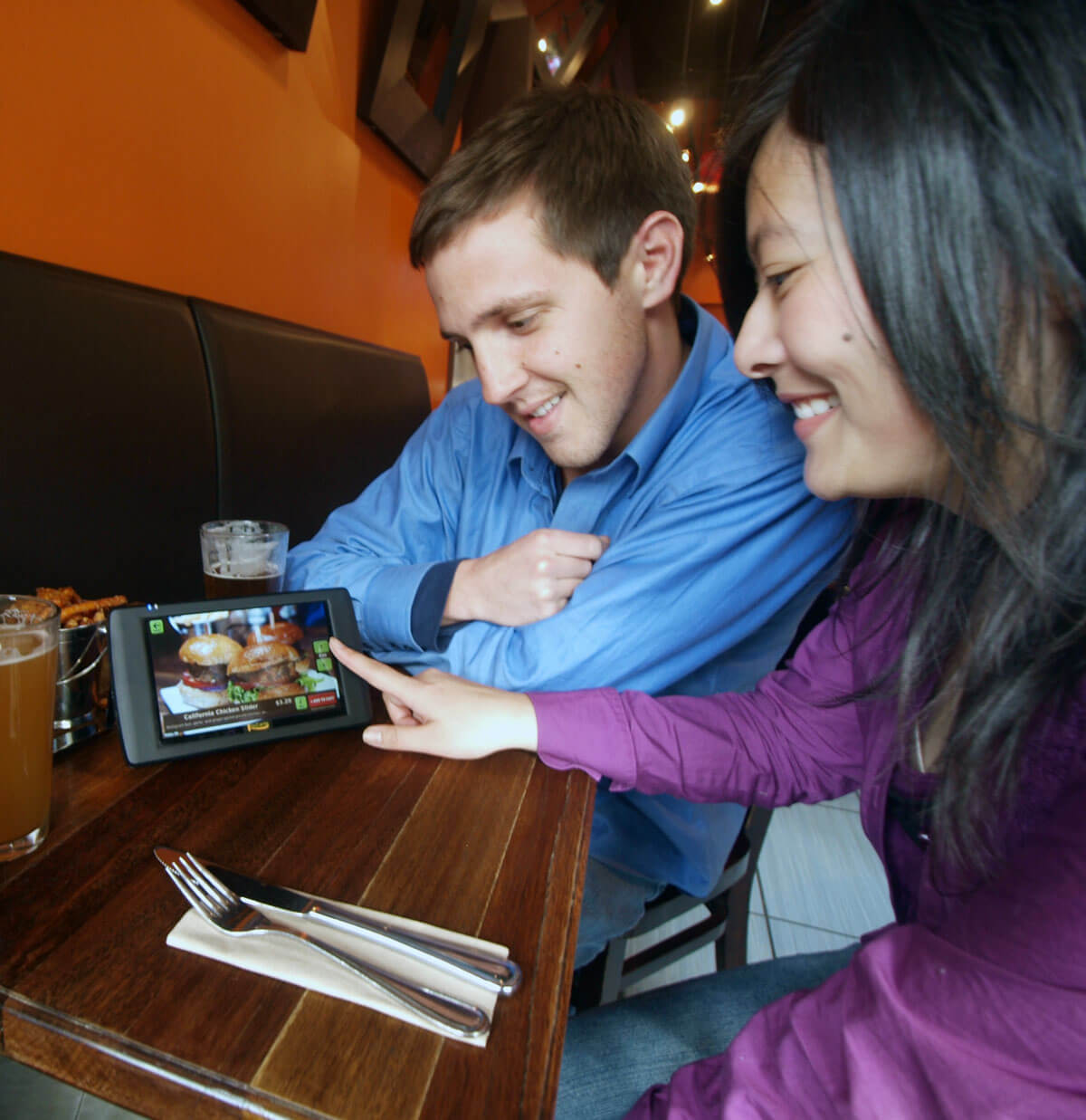 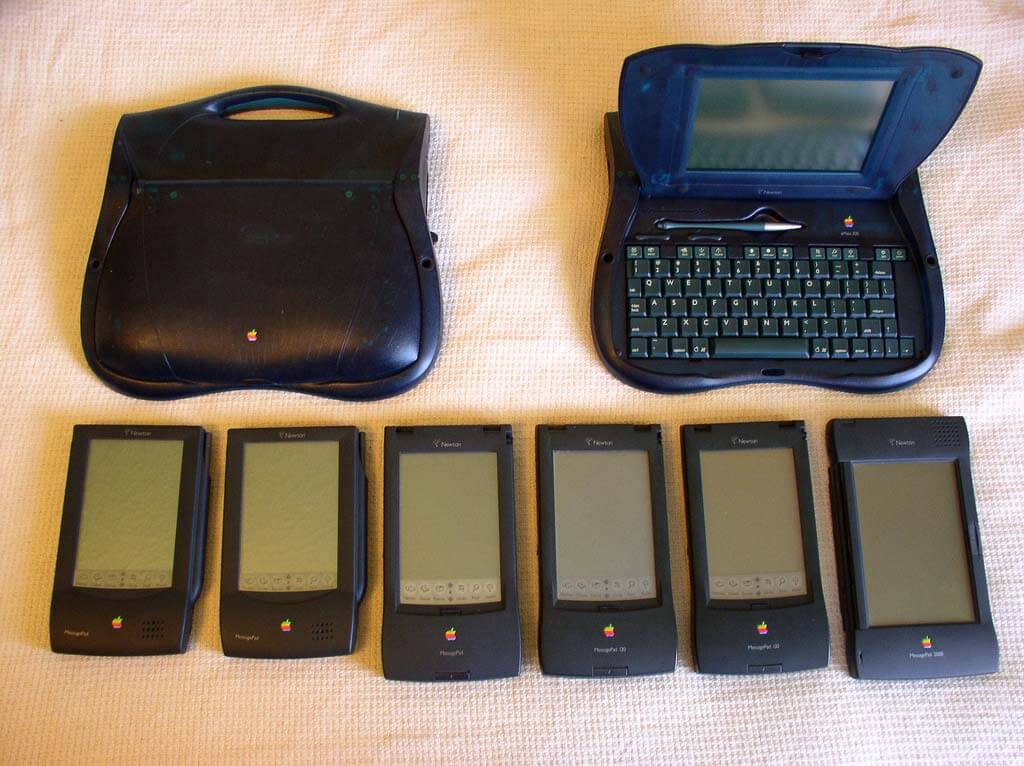 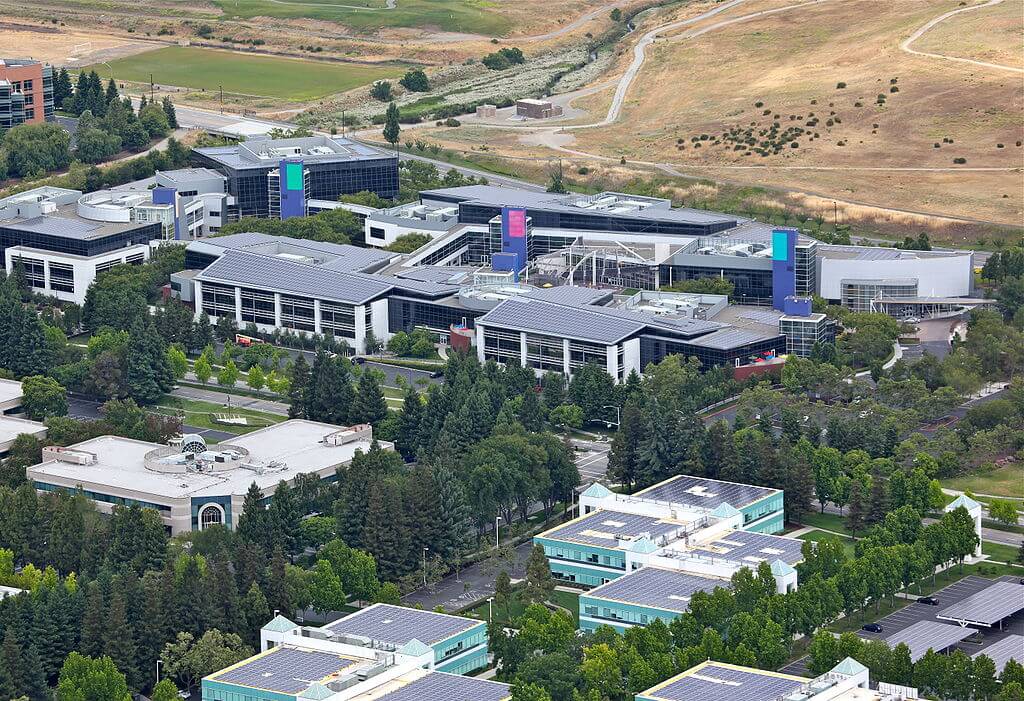