Finally, we can start talking about Stephen Curry and Monta Ellis instead of David Stern and Billy Hunter.

After Stern and Hunter finished their thanksgiving turkeys, they sat down and talked turkey. A few minutes after 4 a.m. Saturday morning, the pair announced at a joint news conference that a tentative understanding had been reached to end the 149-day NBA lockout.

The plan is to begin a 66-game season beginning Christmas Day with a triple-header. The three games previously scheduled for Christmas were Boston at New York, Chicago at the L.A. Lakers, and a NBA Finals rematch of Miami at Dallas.

Both sides need to hammer out details before warming up the gym, like re-forming the players union and gaining final approval from both sides. The AP reports the league wants to open training camps by Dec. 9.

Warriors guard Jeremy Lin tweeted a few minutes before the deal was announced:

“I HAVE A JOB AGAIN!!! yesssssssssss” 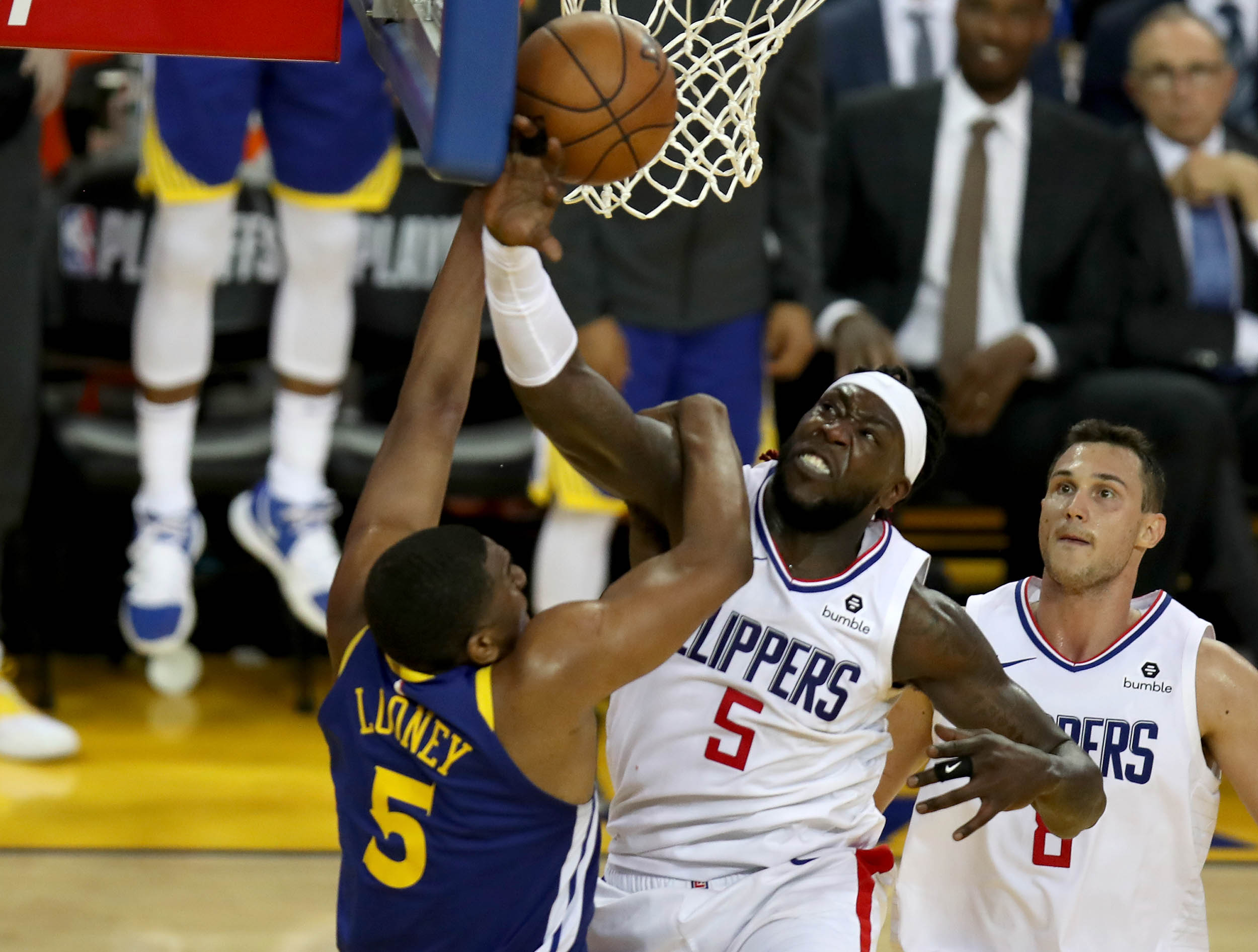 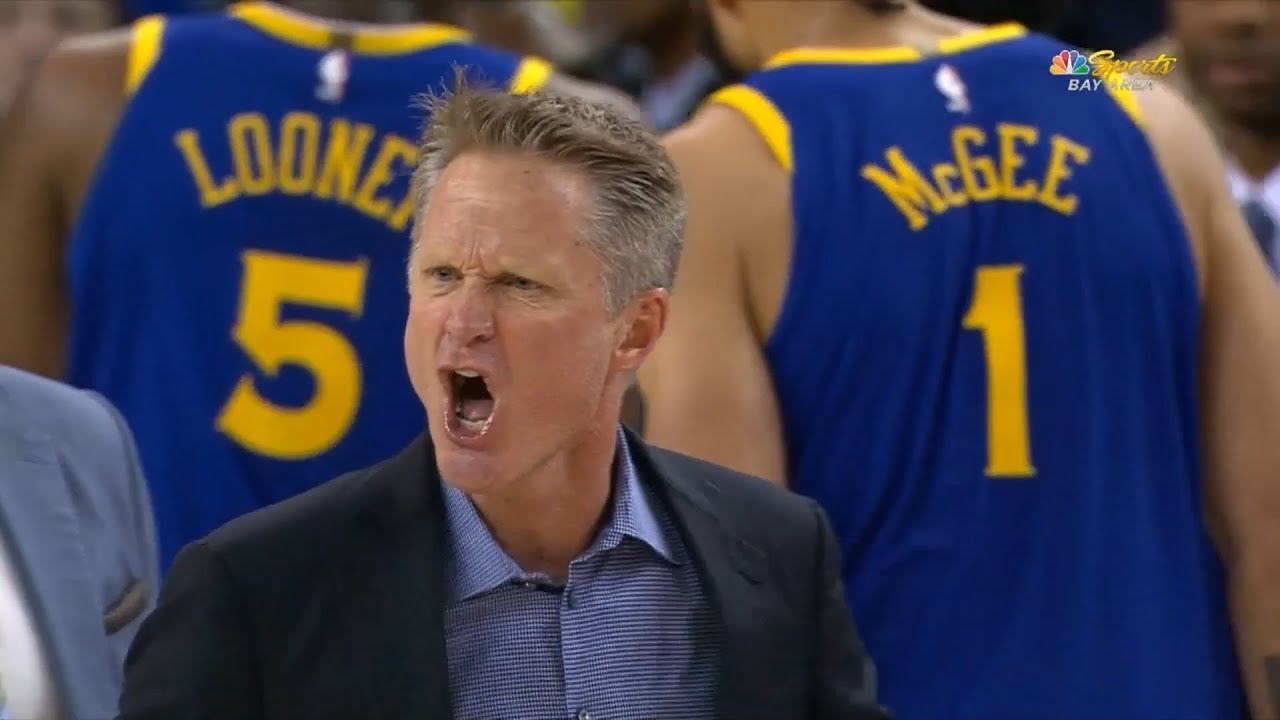 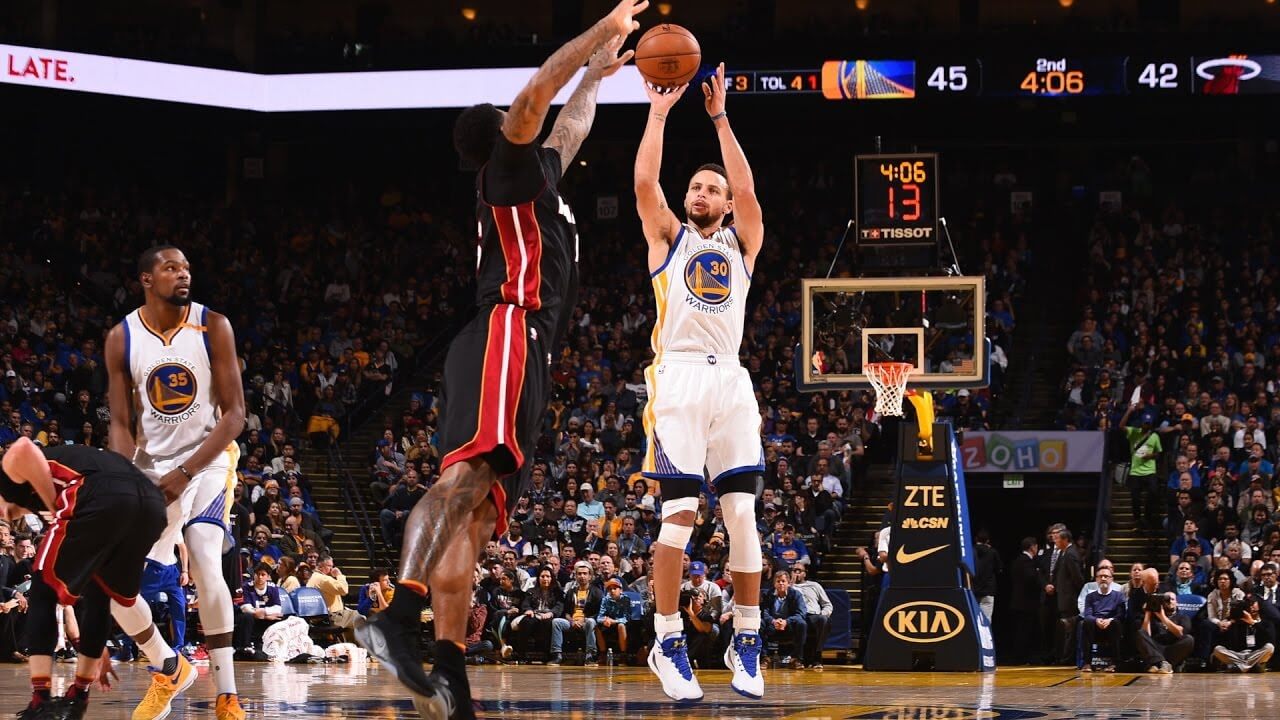 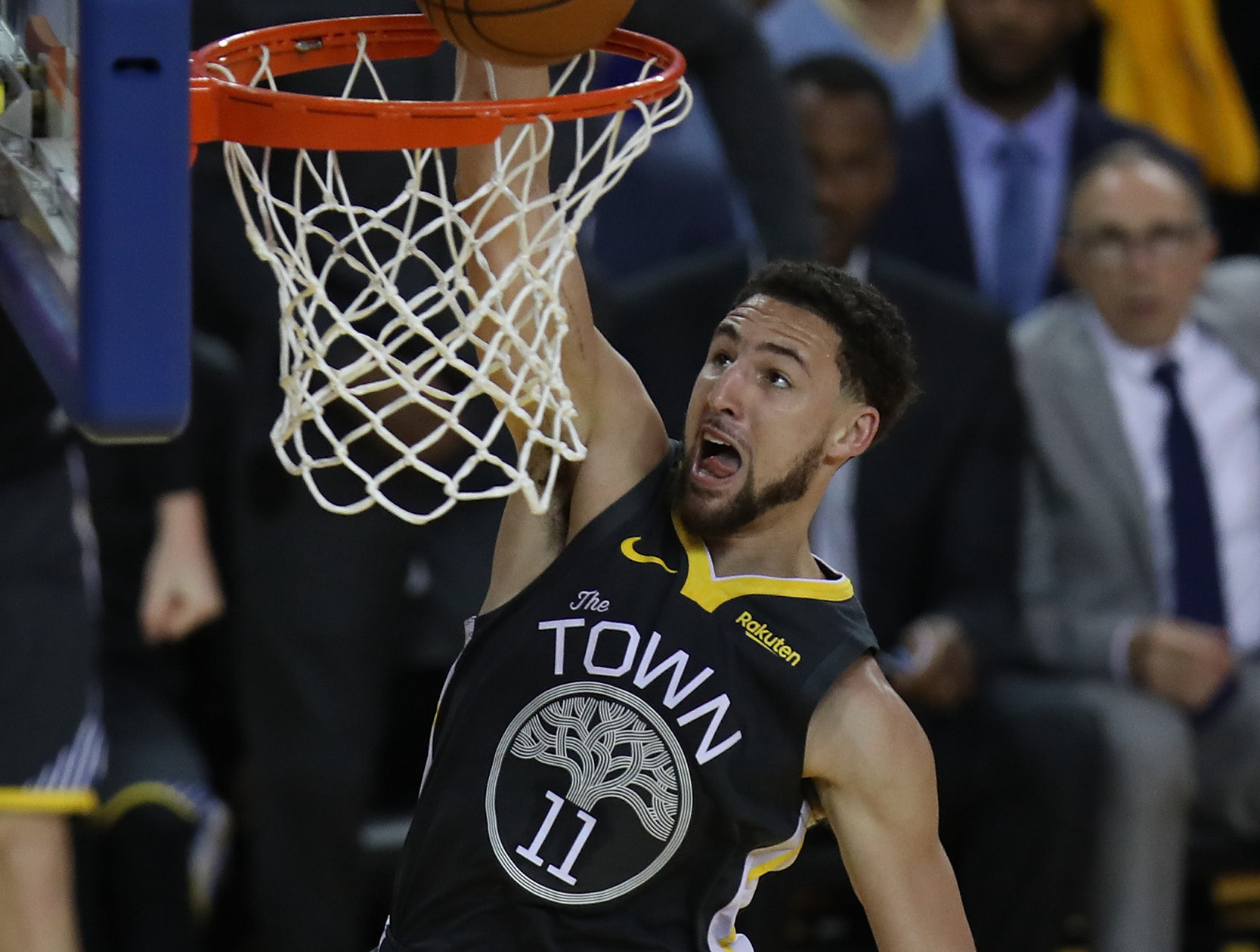