Search Search
Night Mode Night Mode
Day Mode Day Mode
Most consider Tedford a wizard with quarterbacks, but it's his record with running backs that should be getting the attention. (avinashkunnath via Flickr)
Like 0 Facebook 0 Twitter 0 Email 0

Analysts who talk about Cal coach Jeff Tedford usually refer to him as a “Quarterback Guru” because he groomed Aaron Rodgers, Joey Harrington and Akili Smith into first round picks.

But when I think about Tedford’s tenure at Cal, I think about the running backs he has produced. Year after year, Cal has a new speedster, darting by defenders.

Since Tedford took over in 2002, Cal has had a 1,000 yard rusher in every season except 2009, when Shane Vereen and Jahvid Best both ran for more than 850 yards. Prior to Tedford, the last Golden Bears running back to go over the 1,000-yard mark was Lindsey Chapman in 1993.

Only one Tedford quarterback has thrown for more than 3,000 yards: Nate Longshore in 2006.

The flow of the 2011 season shows just how important the running game has been to Cal. When conference play started, Quarterback Zach Maynard was throwing the ball more than he was handing it off. The results were good: Three straight losses.

That’s when Tedford decided to change strategy. In the final six games of the regular season, the Bears had more rushing attempts than passing attempts. Against Washington State, the Bears ran the ball a staggering 49 times for a whopping 292 yards en route to a 30-7 win.

With the new strategy, the Bears went 4-2 over those final six games. Tedford took the leash off of starter Isi Sofele and let him run wild. And as a bonus, junior C.J. Anderson got to show off his skills against Washington State and Oregon State, racking up 169 all-purpose yards and may have emerged as Tedford’s next big running back.

In addition to Anderson, Cal has a kid by the name of Dasarte Yarnway, a local product from Sacred Heart Cathedral in San Francisco. Yarnway was rated as a 4-Star running back prospect by Rivals.com in 2009. He’s touched the ball only a handful of times during the last two seasons, but he still has two years left to break out. Tedford has a habit of making something out of guys that have done nothing for a few years.

Freshman Brendan Bigelow and incoming recruit Maximo Espitia Jr. are two highly-ranked prospects that Tedford will have a chance to mold into stars in the coming years.

So while national analysts continue to consider Tedford a “quarterback guru” for a few past success stories, I’m dubbing him the “running back guru” for his long streak of current successes. 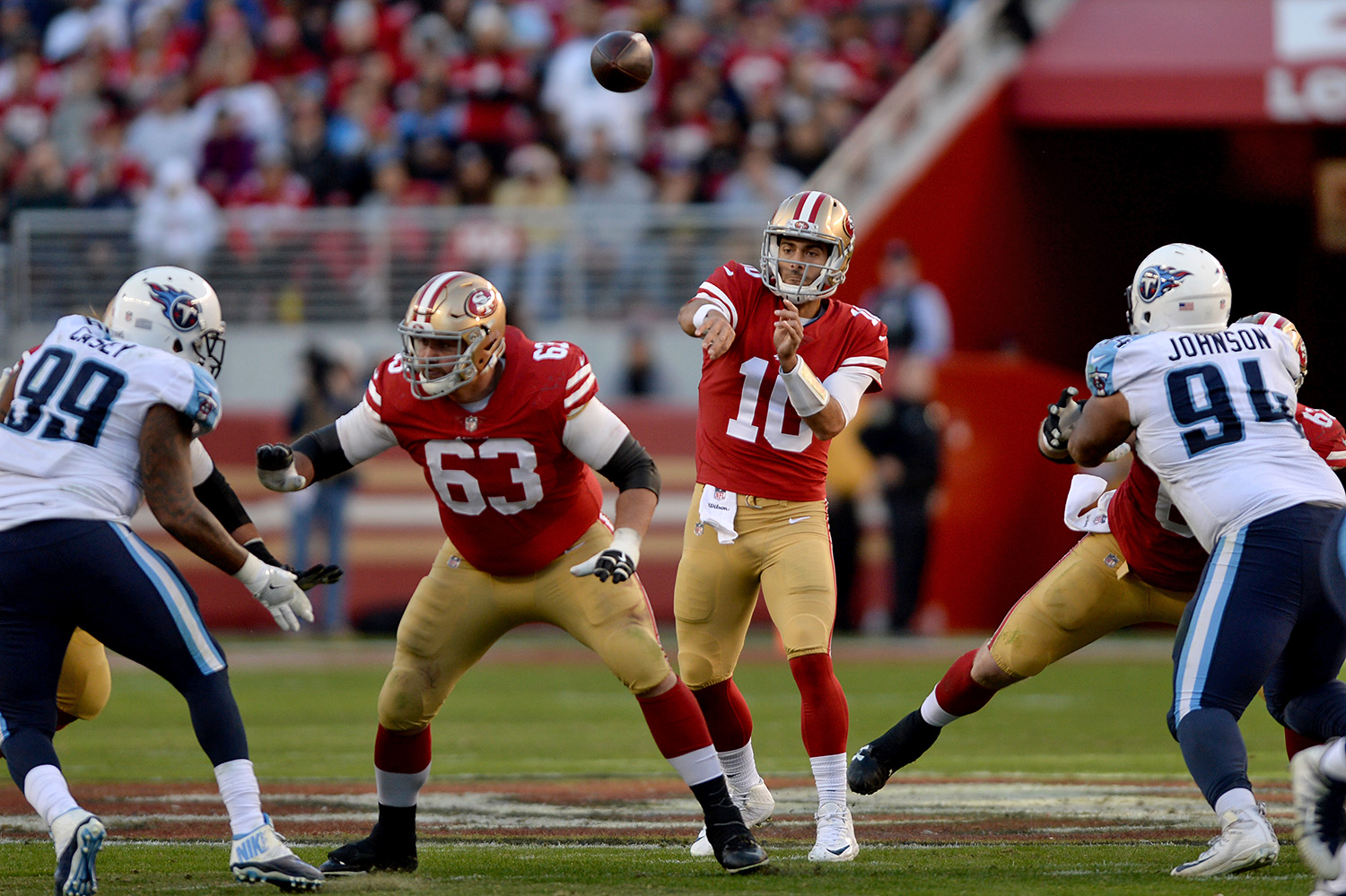 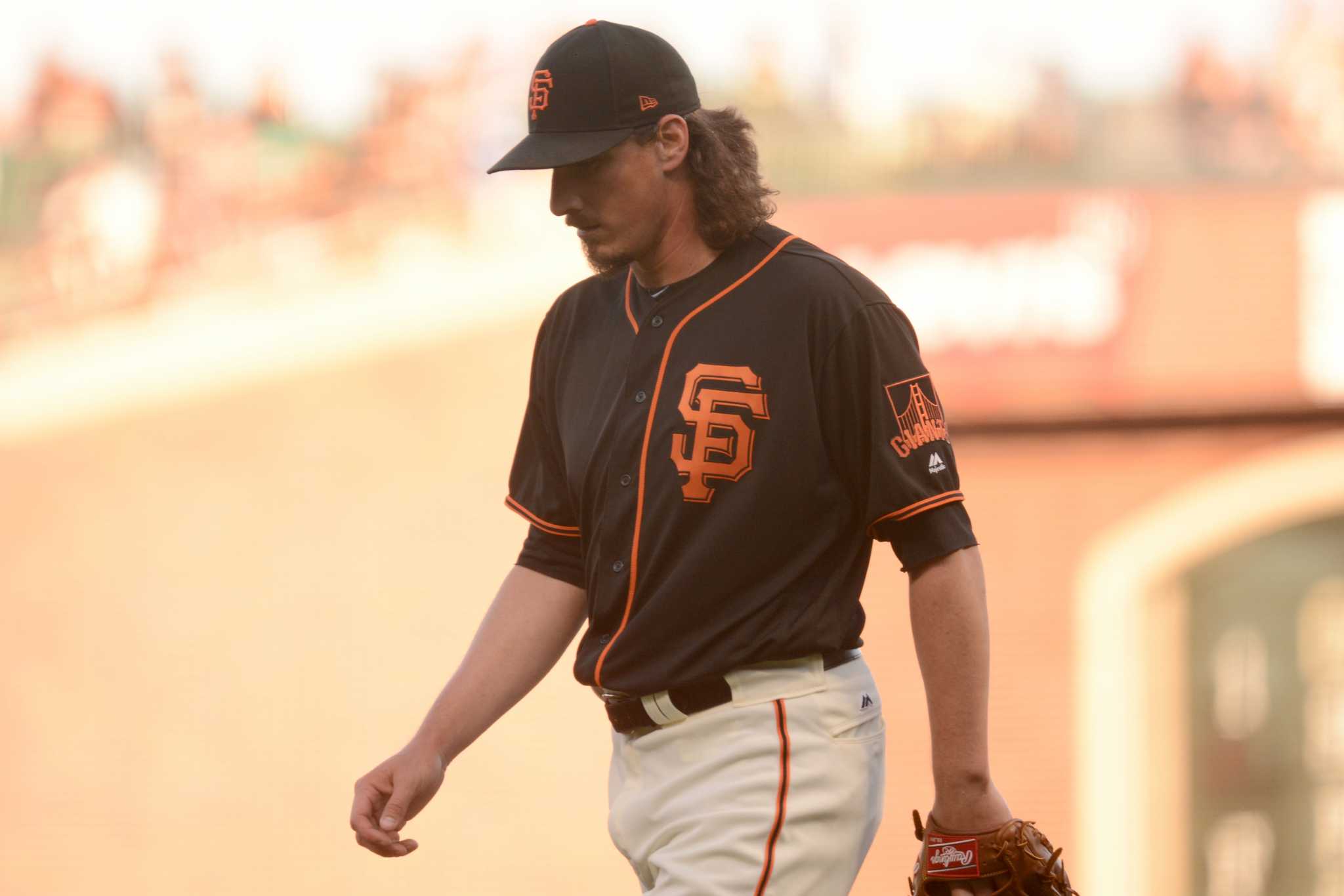