Thirty-three years ago, the cracking of gunfire in City Hall marked one of the darkest yet most defining moments in The City’s history. On Nov. 27, 1978, former supervisor Dan White snuck through a basement window with a gun, and killed Mayor George Moscone and Supervisor Harvey Milk.

Just over a year earlier, Milk had been elected to the Board of Supervisors as an openly gay pioneer. Milk’s short tenure on the board not only inspired a generation of gays and supporters of equal rights, but also produced gay rights legislation that set a template for anti-discrimination laws across the country.

No stranger to anti-gay violence, Milk recorded a chillingly prescient message after receiving death threats just weeks before being gunned down:

“If a bullet should enter my brain, let that bullet shatter every closet door.” 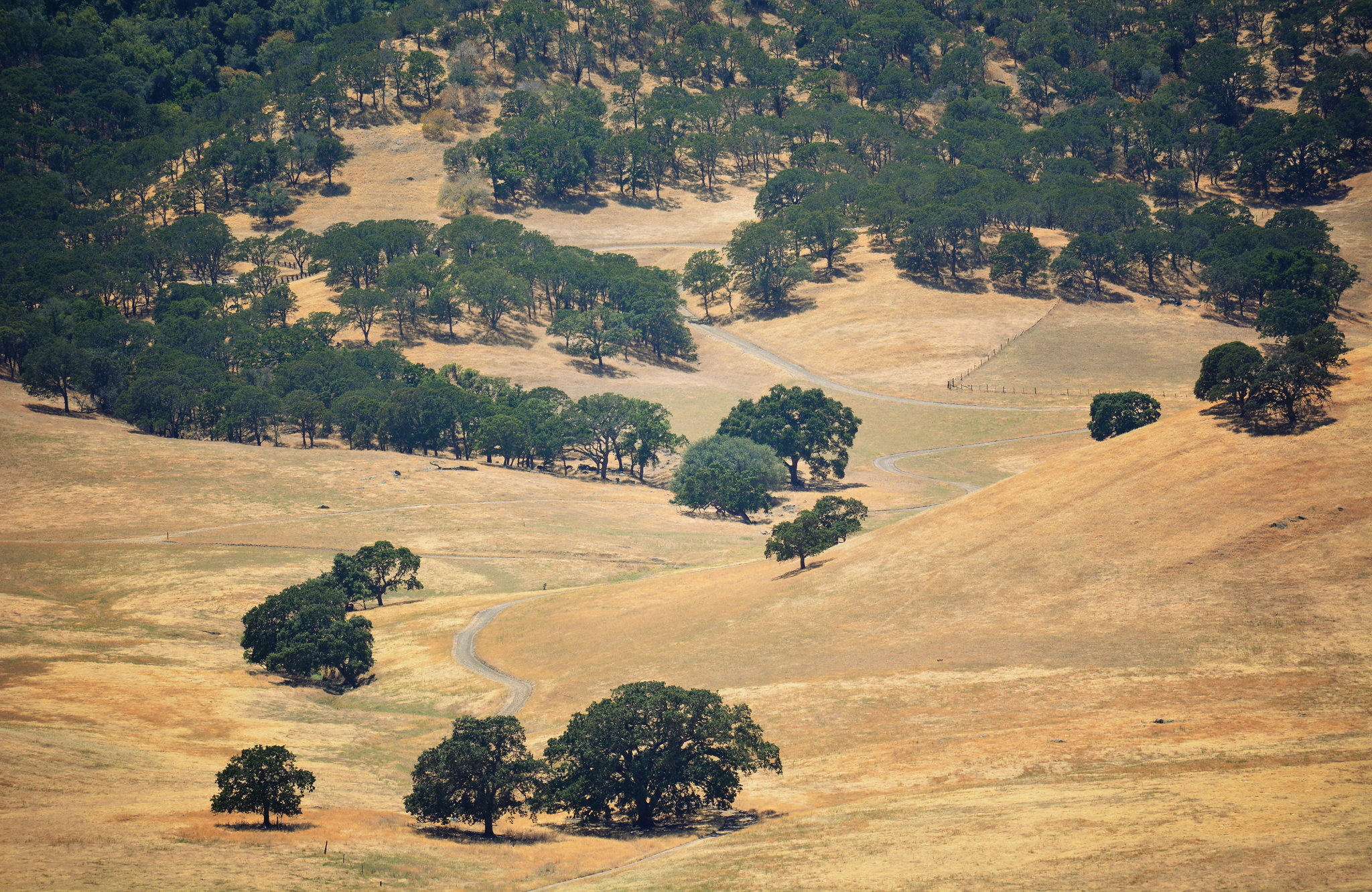 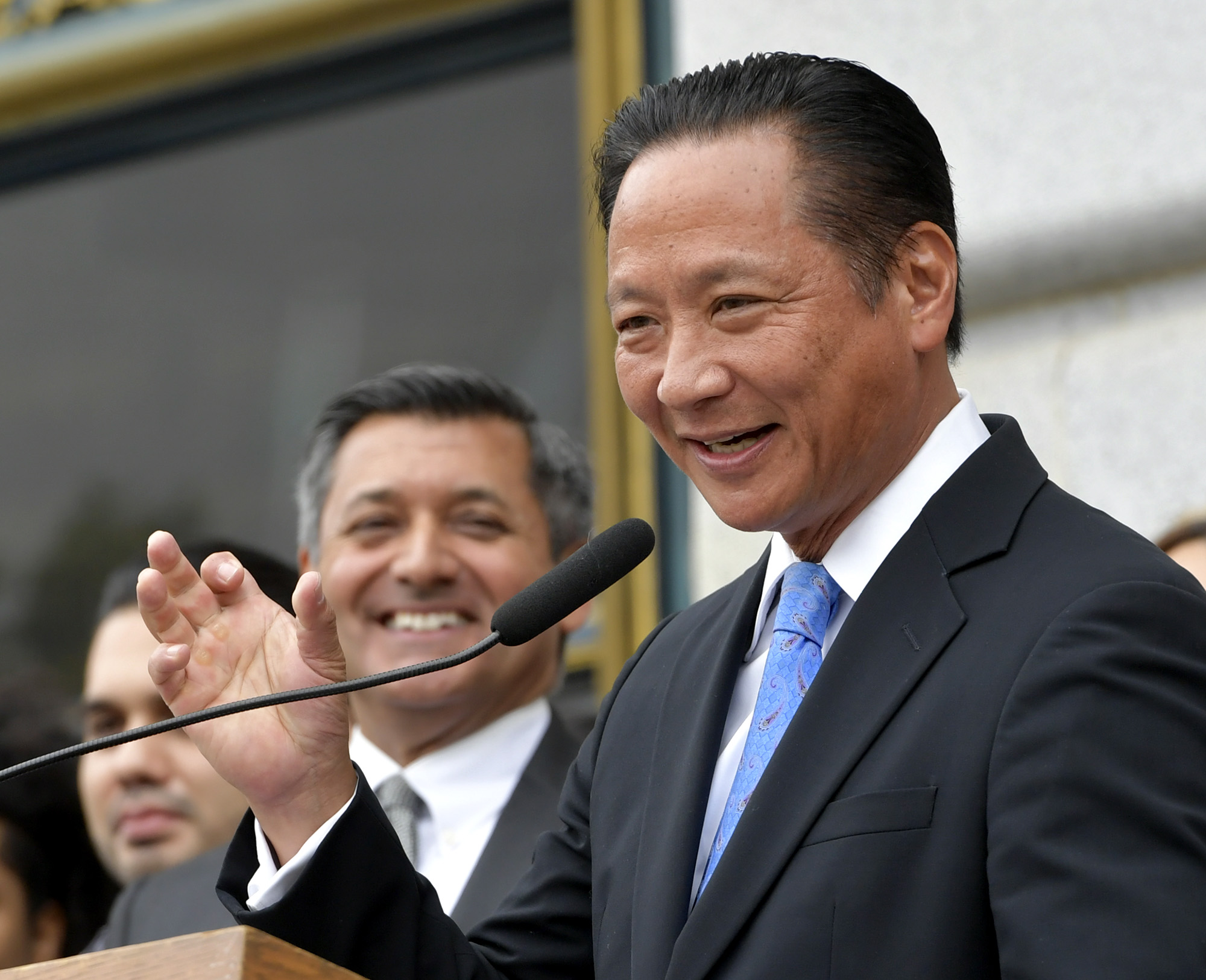