It’s always nice when multi-millionaires can agree on how to split billions of dollars.

In case you were sleeping (safe to say, you were), the NBA owners and the Players’ Association announced a tentative agreement that would put an end the lockout.

The two sides needed to come to an agreement by the end of this weekend if they wanted to save those precious Christmas day games, long considered the marquee day of the NBA season. If they had lost the Christmas day games, it was expected that they would just canceled the season.

But David Stern, Billy Hunter, Derek Fisher and everyone else involved in the negotiations came to their senses, avoiding a disastrous outcome.

This fight over the basketball related income had dragged on too long. Fighting over hundreds of millions of dollars while withholding their product from the fans made both sides look bad.

It’s now time for the NBA to get back to business. There is no room for error. They have to win back those casual fans that they may have lost over the last few months. Both sides need to approve this agreement without hesitation. 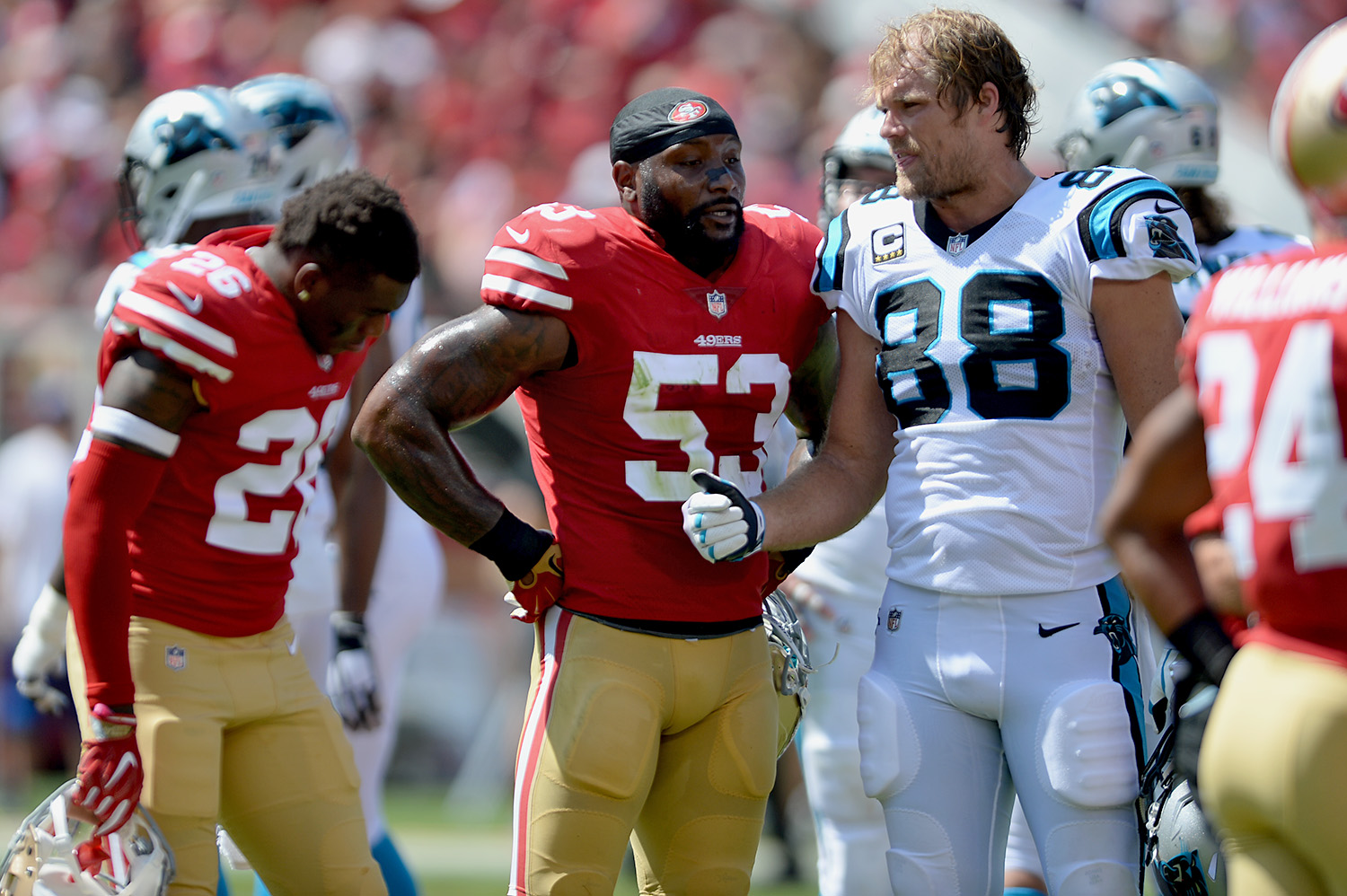