A Sonoma man flipped a Jeep while fleeing officers trying to pull him over Saturday night in Santa Rosa, police said.

The 56-year-old man was seen driving a 1997 Jeep Cherokee erratically in the Montgomery Village area about 6:30 p.m., according to a release from police.

Officers tried to pull him over for speeding but the driver kept going and police followed the vehicle from Montgomery Drive to Farmers Lane, to Yulupa Avenue and then to Bennett Valley Road.

The pursuit continued onto Bennett Valley Road, east of the city limits, to Warm Springs Road, then westbound Sonoma Highway and back toward city limits.

Police were preparing to set up spike strips when the Jeep ran a red light on westbound Sonoma Highway and hit another motorist making a left turn onto Mountain Hawk Drive. That’s when the Jeep flipped onto its roof and slid over 200 yards.

The motorist whose car was hit by the Jeep wasn’t seriously injured and was treated at the scene, police said.

The suspect was taken to a hospital with minor injuries and later arrested and booked into jail on suspicion of felony evasion causing injury, and felony evasion with willful or wanton disregard for the safety of persons or property.

Police also determined that the suspect was wanted on a felony violation of post-release community supervision. 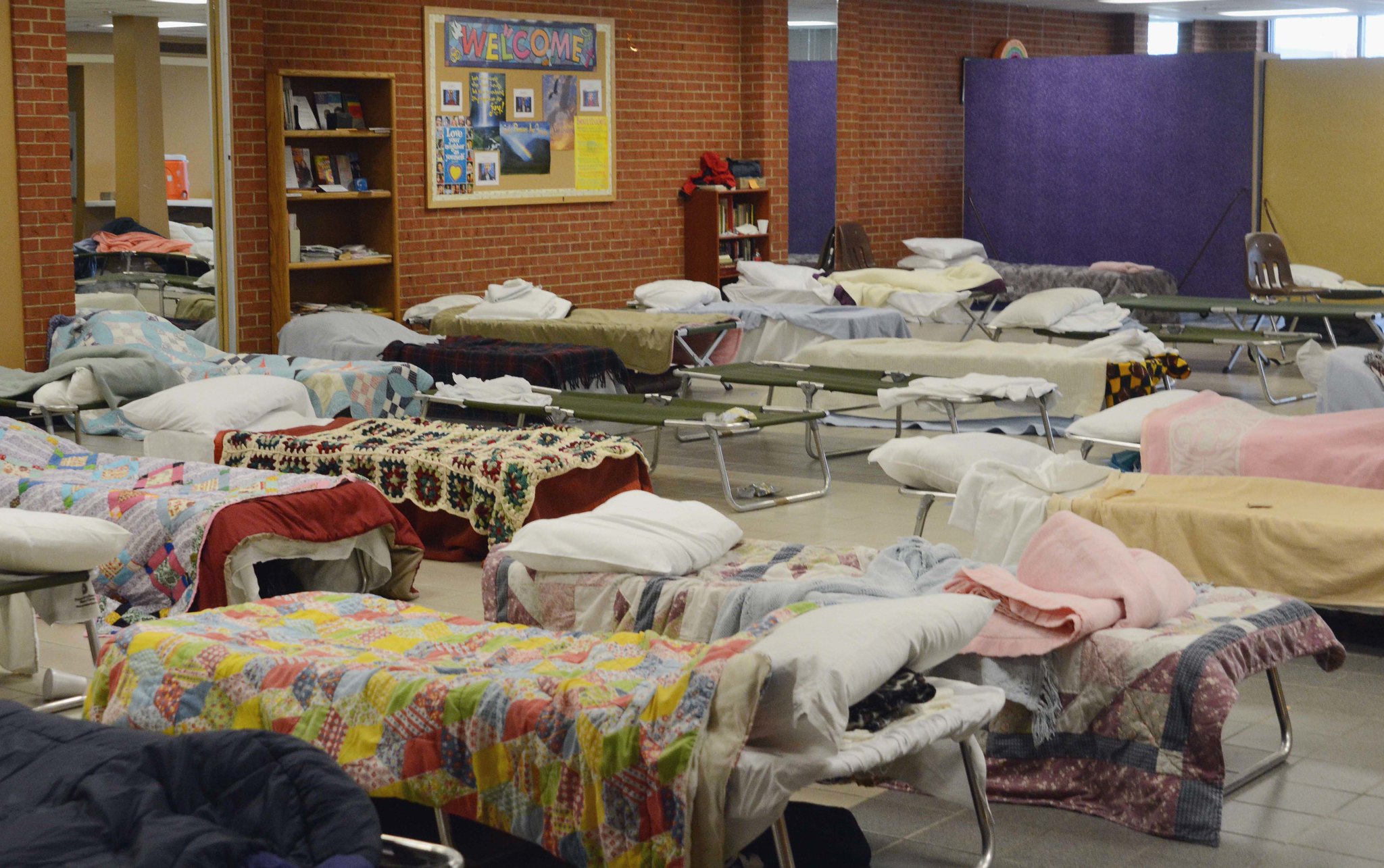