A 19-year-old man was arrested in connection with a shooting that killed one person and left three others injured Saturday at a party at the home of a Gilroy city councilmember, police said.

The supsect was taken into custody after a regional SWAT team served a search warrant Saturday afternoon in the 7100 block of Church Street in Gilroy, according to a news release from police on Sunday.

The shooting was reported shortly before 1 a.m. Saturday at the home of Gilroy City Councilmember Rebeca Armendariz in the 400 block of Las Animas Avenue, where a large outdoor party was taking place.

Police said there was an altercation before the shooting and that at least one person fired a gun, but haven’t released any other details.

The four victims’ ages range from 17 to 19 years old. The person who died was male, but police have not released his name.

Two of the three victims who were hospitalized had life-threatening injuries, police said.

The suspect, a resident of Gilroy, was booked into Santa Clara County Jail on suspicion of homicide.

Anyone with any information about the shooting is asked to contact Detective Chris Silva at (408) 846-0335. Those wishing to remain anonymous may call the Gilroy Police Department Tip Line at (408) 846-0330. 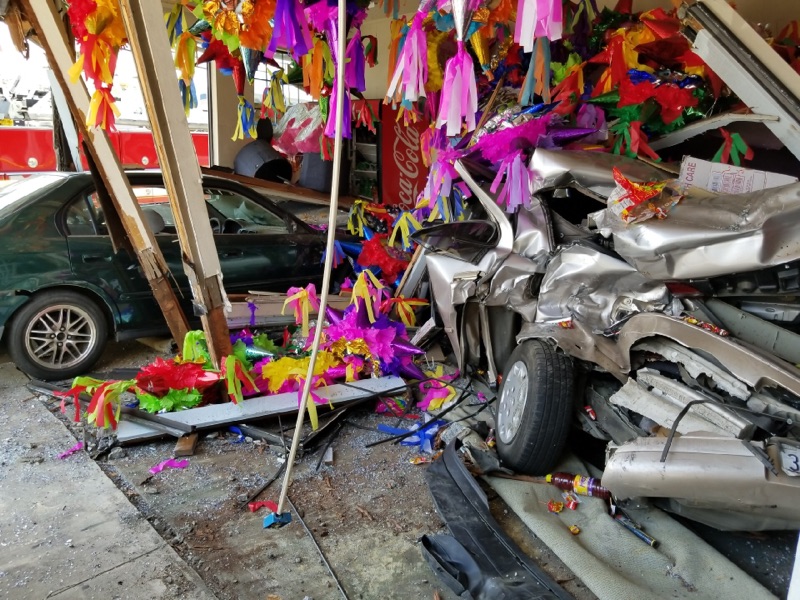