The fire was reported about 9:30 p.m. at an apartment in the 7300 block of Boris Court, where a resident reported smoke and flames coming from the kitchen.

A person living there tried to extinguish the fire with a hose, but the blaze had already started to burn out of control, according to a release from the Rohnert Park Department of Public Safety.

Firefighters arrived within two minutes and found heavy smoke and flames coming from the apartment. All residents of the apartment had evacuated and fire crews rescued a cat from inside the unit. The blaze was quickly extinguished and contained to the kitchen.

In addition to Rohnert Park crews, Rancho Adobe Fire District and the Sonoma County Fire District helped with fighting the blaze and with station coverage.

The blaze was determined to be an accidental cooking fire, and damage left the fire uninhabitable. 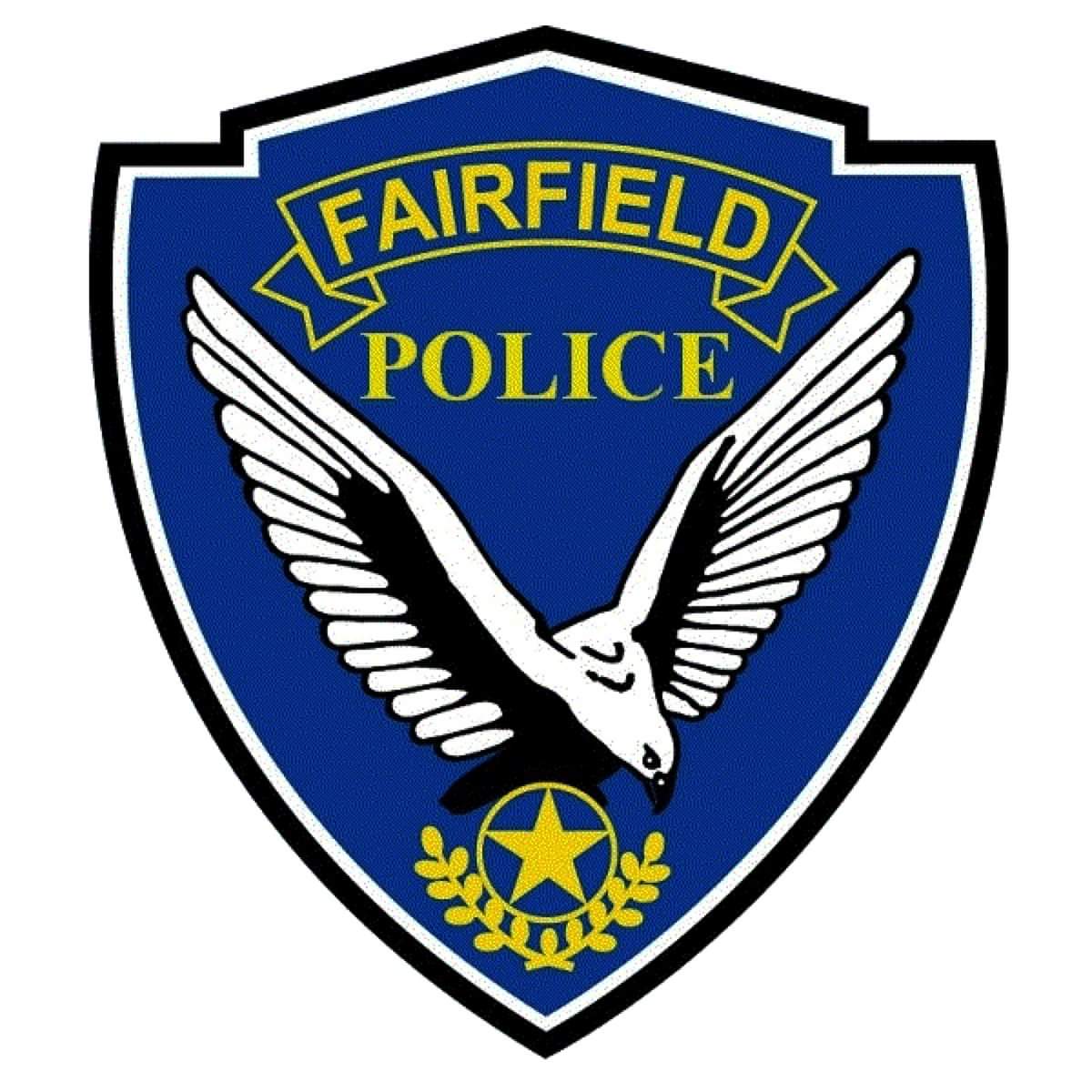