The woman was a passenger in a vehicle headed in the northbound direction near High School Avenue when it hit a light pole about 1:45 a.m., according to a release from police.

The driver, a 37-year-old man, was taken to a hospital with major injuries.

The collision is still under investigation. Any witnesses are asked to contact Traffic Officer Wilson at (925) 603-5962. 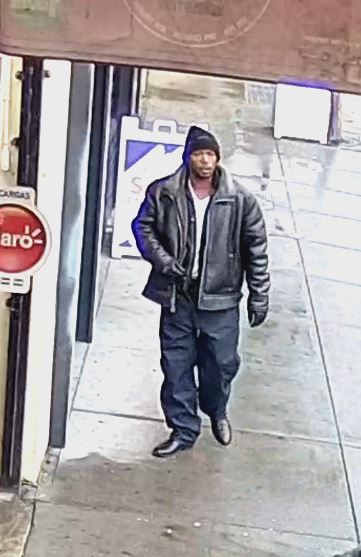