The BART board voted 8-1 Thursday to impose a Covid-19 vaccine requirement on all BART employees, effective Dec. 13.

BART’s General Manager Bob Powers and his staff will negotiate policy specifics with labor unions, and will work out requirements for consultants and contractors who operate on BART property.

Board Vice President Rebecca Saltzman, who introduced the measure, said the agency has been working hard to get employees vaccinated. They pushed to have transit operators vaccinated earlier in the year, before the general public had broad access to vaccines. They’ve also offered employee incentives and made vaccination clinics available at BART facility sites.

Despite those efforts, Saltzman said the agency is far from 100 percent vaccinated:

“We’re still putting employees and riders at risk, especially children who are not yet eligible to be vaccinated and those whose immune systems are compromised.”

“By adopting this policy today, nobody is getting fired tomorrow. No one is being forced to get the vaccine, but this policy states that being vaccinated is a condition of employment.”

Board President Mark Foley said he personally understands the vaccine hesitancy some employees are struggling with. He said that he himself became an “anti-vaxxer” for more than a decade when his then 1-year-old daughter was diagnosed with autism, adding:

Foley and his daughter are now both fully vaccinated against the Covid-19 virus and he said his booster shot is scheduled for next week.

Director Debora Allen, who said she is fully vaccinated, explained that she cast the one dissenting vote because the policy does not include a component that allows employees to be regularly tested in lieu of vaccination, adding:

“I believe, BART, as an employer, should not be imposing the vaccine on people with a threat of losing their job.”

A number of BART employees called in during the meeting to express concerns, many feeling forced to take the vaccine. However, the final policy is a work in progress.

Foley said that policy allows for labor unions to negotiate how the policy can be implemented and how unvaccinated employees will be addressed.

“It puts the power in the labor leaders’ hands and the general manager to craft a document that helps move us forward.” 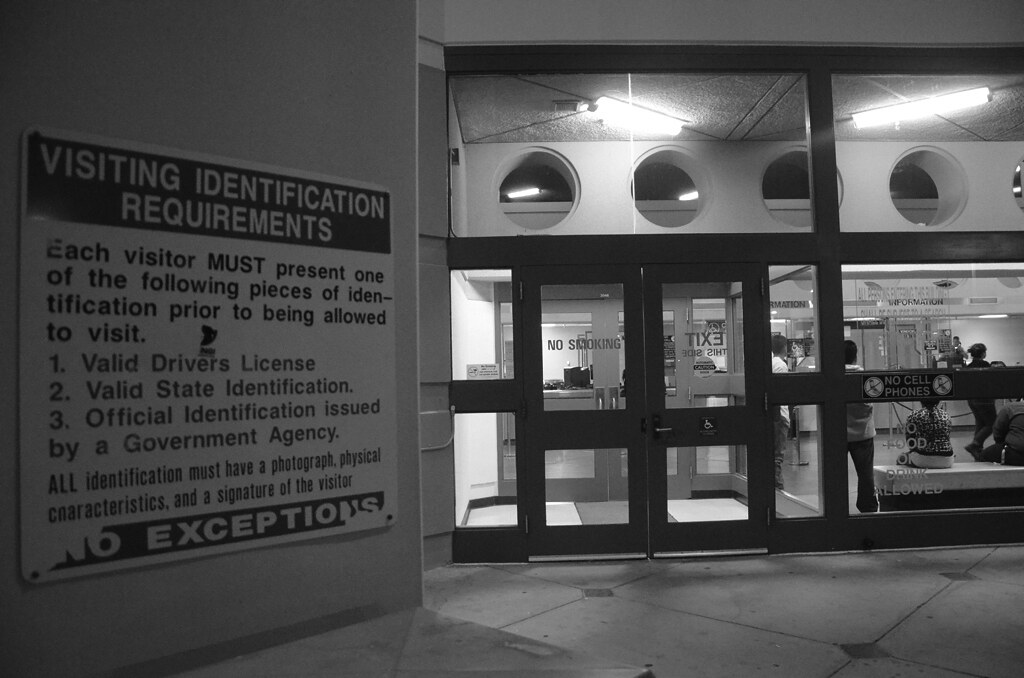