The San Jose Fire Department responded at 10:53 p.m. to the 200 block of Eastside Drive and found a single-family residence on fire. Officials said it appeared the blaze began in structure at the rear and spread to the main home.

Crews were able to knock down the fire by 11:38 p.m., and the fire was reported as under control by 12:20 a.m. Friday morning. There were no injuries reported.

Of the five residents who were displaced, four were adults and one was a child, according to fire officials. The Eastside Drive property shares a rear common area with four other homes and structures. Fire officials reported that one home was severely damaged, three in-law units at another property were destroyed, two other homes suffered minor damage and six storage areas were destroyed. 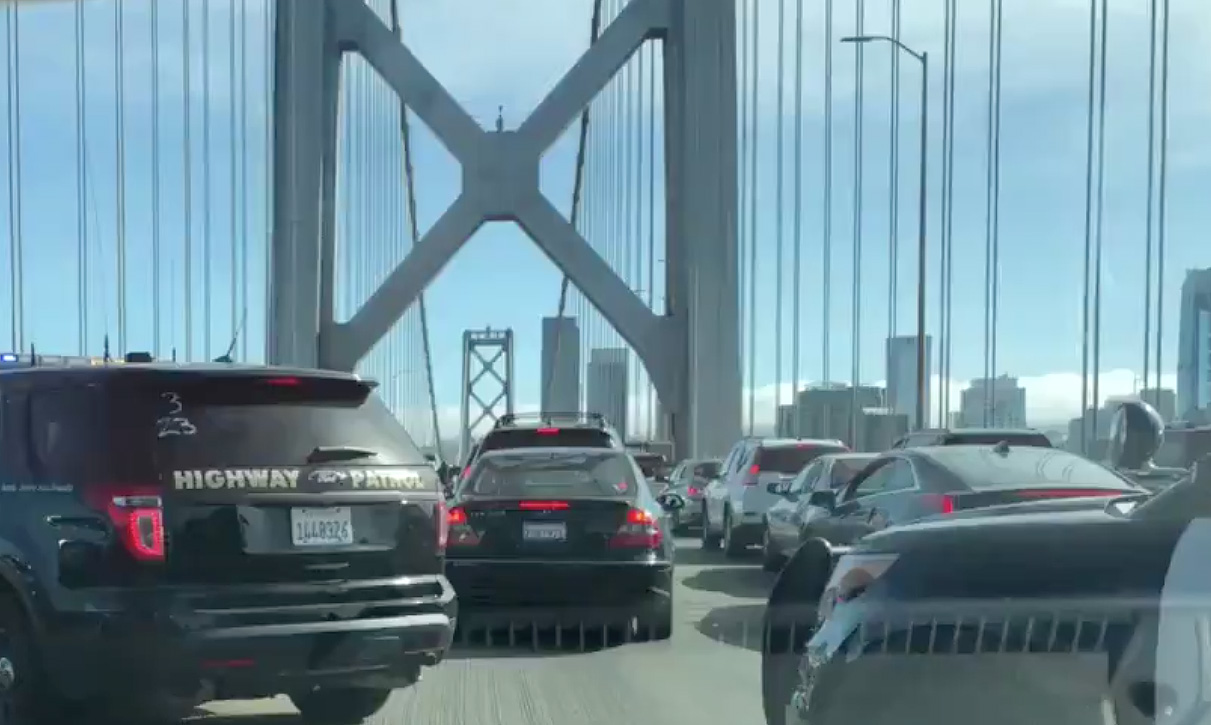