Shamara Young was 15 years old when she was shot and killed in an act of road rage in Oakland last week. On Wednesday, a week after her death, students at Oakland’s Fremont High School remembered her.

Shamara was riding in a vehicle with her uncle on Oct. 6 when he and a person in another vehicle got into an argument. That led to a shooting, Oakland Police Chief LeRonne Armstrong said last week at a news conference.

She was shot just before 11:30 p.m. in the 5000 block of Bancroft Avenue as she was returning from a hair appointment, police said.

Cassandra Chen, one of Shamara’s former teachers, organized a GoFundMe campaign to raise money for Shamara’s family, where she wrote:

“Her community and circle of friends run deep as she was loved fiercely by everyone who had the chance to meet her.”

Culture and climate ambassador Melvin Phillips said in a statement:

Violence prevention educator Joshua Rogers, who helps students at Fremont and Castlemont High School through Teens on Target, said he didn’t know Shamara, but he still felt her loss. In a statement, Rogers said:

“That’s what happens in a community, we feel it. We all feel it. It has a ripple effect for all of us.”

Nina Hatcher, Shamara’s grandmother, was at the school memorial and thanked the people there who spoke with kind words about her granddaughter.

“She had just joined the JV basketball team. … Her strength was socializing. She liked to make everyone happy.”

“She just had this big presence, just big. She had so much energy and so much light. I just want to remember, every time we’re doing circle, and passing that talking piece, and being here at Fremont, we are keeping her alive.”

Shamara was the 109th homicide victim in Oakland this year. 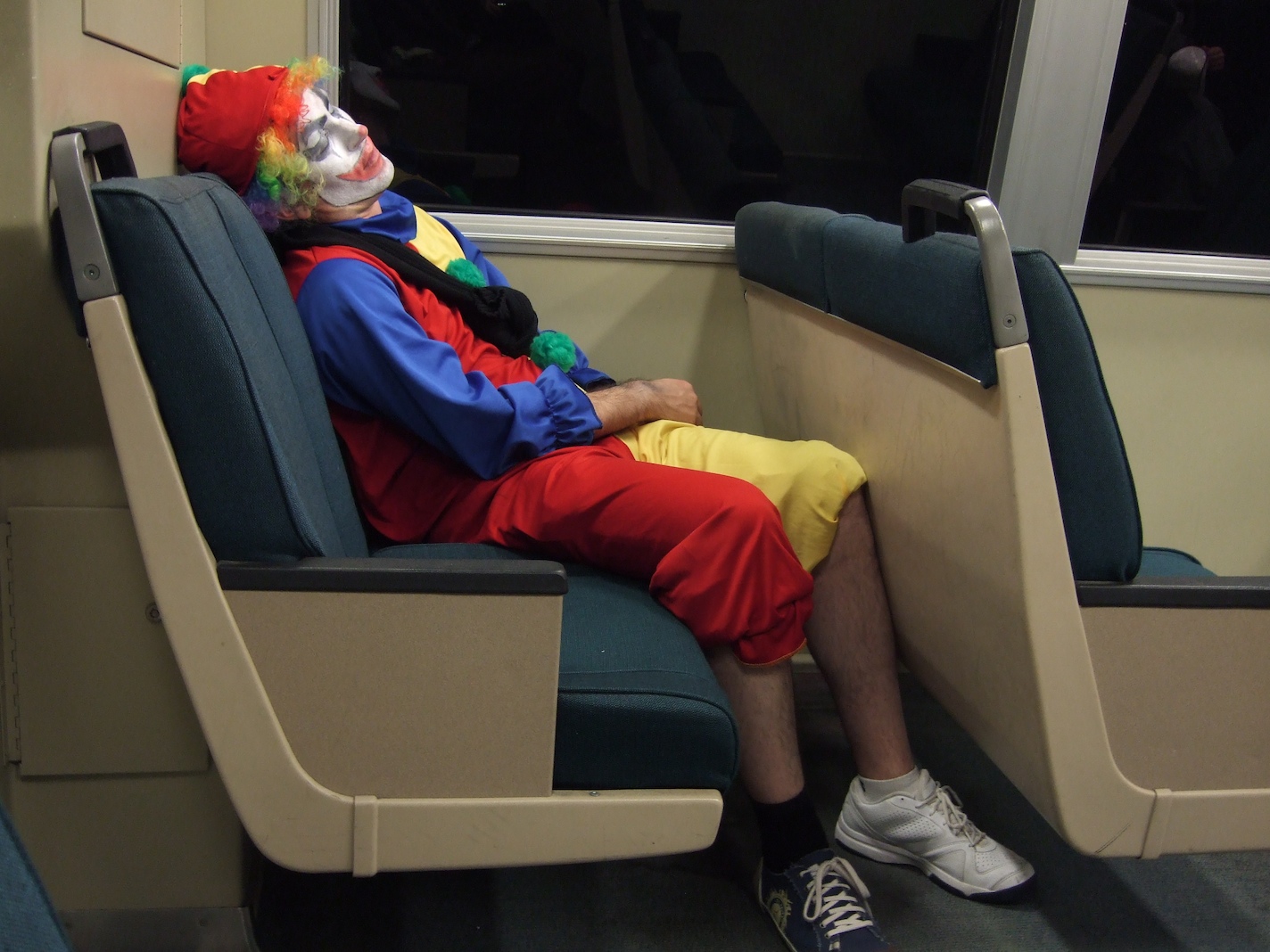 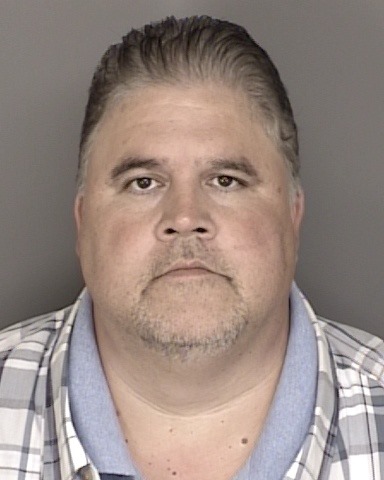 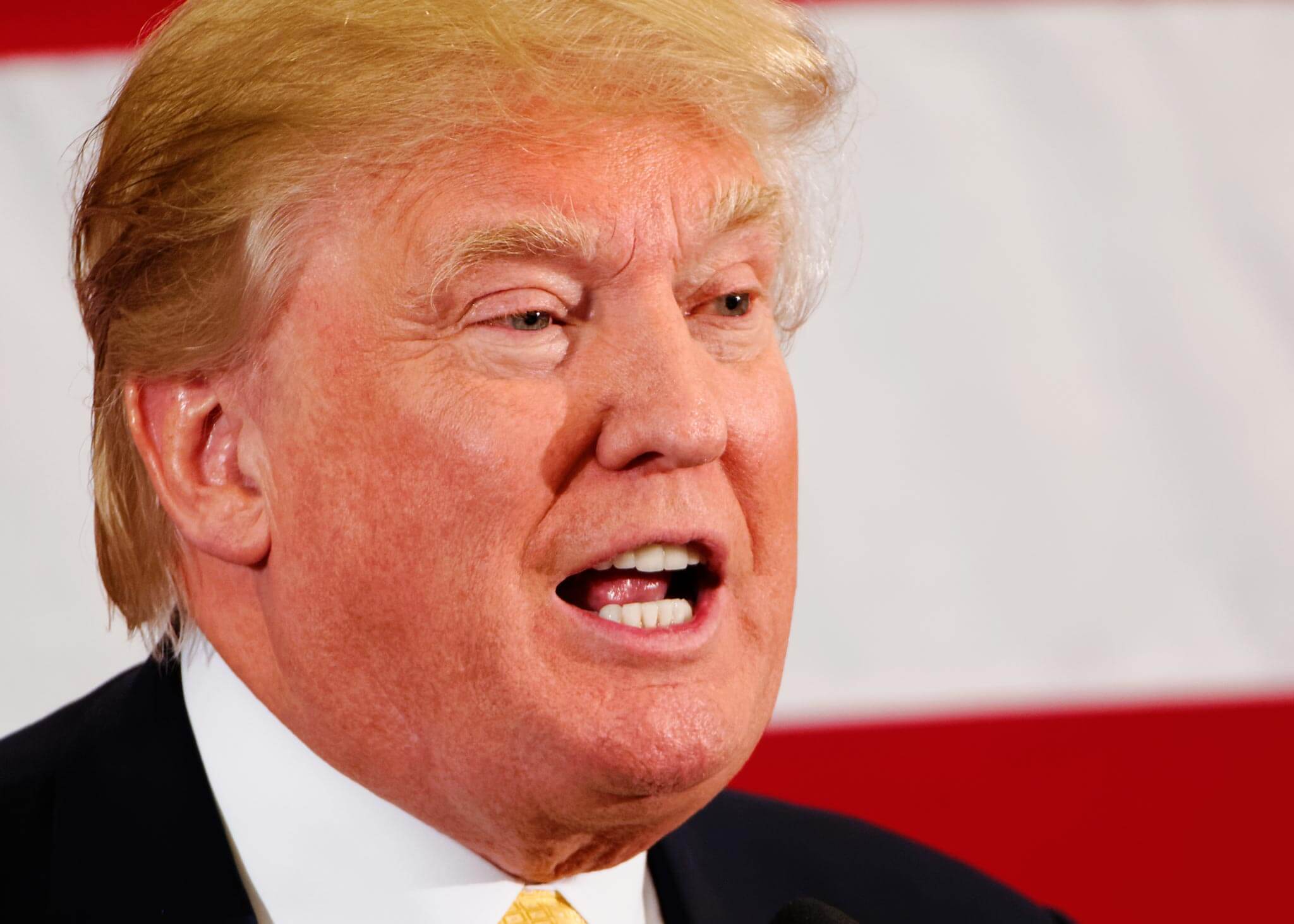