LHP Sean Manaea allowed only three hits and a run in his six innings, but Johnny Cueto was lights out, shutting out the A’s for seven innings while striking out six. The A’s left nine runners on base and the Giants capitalized on a Brandon Crawford RBI single in the fourth and a Curt Casali homer in the seventh. The A’s meanwhile couldn’t do anything offensively.

CORRECTION An earlier version of this story incorrectly described the Oakland A’s as having an off day Thursday, and also misidentified the A’s pitcher who began the seventh inning. SFBay regrets these errors, which have been corrected in this story.

Manaea (L, 6-4, 2.91 ERA) kept the Giants scoreless until San Francisco scored on back-to-back hits in the fourth. Wilmer Flores hit a line drive down the left field line for a standing double, then Brandon Crawford brought him home when he blooped a ball to left to make it 1-0. Manaea walked three batters after the one-run fourth and that was all the Giants would do with Manaea on the mound.

Flores is dealing with a hamstring issue and is not the fastest guy when it comes to running the bases at the moment. Tony Kemp fielded the blooper and didn’t make a throw home, thinking one run wouldn’t be as big of a deal as it was:

“Two outs right there, crack of the bat he [Flores] is pretty much taking off so a throw that goes home just gives Crawford a chance to go to second base with two outs and one run right there, I figured right there in the game you are not going to lose with one run and unfortunately we couldn’t get any run support tonight but we will come back tomorrow and hopefully we can get a win.”

Johnny Cueto retired the first eight Oakland batters but allowed the first hit to Manaea, who doubled to right-center for the A’s first hit. Kemp was hit by a 91 mph fastball and Matt Chapman reached on an infield blooper to load the bases in the third, but Cueto escaped the inning striking out home run hitter Matt Olson.

Bob Melvin was not upset with Olson’s night and he can’t always be the hero:

“[Olson] has come through for us all year. He has been our best hitter, our most consistent hitter, we feel great when he is at the plate in those situations he’s just not going to come through every time and most of the time he does.”

The A’s had another opportunity to score in the fourth when Manaea bunted and Kemp drew a walk to put two on with one out. But Cueto escaped another inning scoreless and kept Oakland scoreless through seven. He allowed five hits, two to Manaea and Jed Lowrie and a single to Chapman.

Kemp reached base two times on Friday without getting a hit and spoke about what Cueto did well:

“One thing that [Cueto] does well is he disrupts timing. I think going into it we were just trying to string as many at bats together as we could but he put the ball where he wanted to tonight, he disrupts some timing, did some quick pitches, he just kept us off balance and he is the veteran pitcher and if you don’t have a good approach going up against that guy you are going to get exposed and he did really well tonight. Sometimes you just have to tip your cap to guys who pitch well like that.”

Manaea finished 2-for-2 at the plate with a double and a single. He allowed one run on just three hits in his six innings, walking three batters and striking out seven. He exited the game with his team down just one run, but the Giants scored just one more run after and that was all they needed. Manaea said he was better on the mound than at the plate but Bob Melvin said he did a great job in both aspects:

“Both [on mound and at plate] pretty well. How many hits did we get? [6] So he got two of those. So he did good at the plate and he did really well on the mound. I mean, he gives up a double and then a little flare to left field, so the only run he gave up. Was aggressive with his fast ball again, threw some breaking balls today that were really good. Threw some change ups. Close game like that, one hit ends up beating ya. So unfortunately we just couldn’t do enough offensively to give him some support, he pitched great.”

Cam Bedrosian started the seventh trailing 1-0; five pitches later the game was 2-0. Rookie catcher Curt Casali lead off the inning with a solo homer (2)to left center. Bedrosian faced only three batters and was relieved after two hits and a run. Deolis Guerra relieved Bedrosian with one out and a runner on first and only needed two pitches to force a 5-4-3 double play.

LHP Tyler Rogers relieved Cueto for the eighth and allowed just an infield single to Ramón Laureano. Jake McGee took the mound in the ninth and a ninth inning error by third baseman Mauricio Dubón sparked some life for the A’s. But Elvis Andrus was left stranded, and the Giants won the first game of the series and celebrated with fireworks after the game.

The A’s joked about Manaea leading the team offensively. Kemp explained the vibe in the dugout after Manaea had the A’s first hit of the game:

“A hit is a hit. It was good to see Sean get a hit right there… came back in the dugout and Chapman pretty much said ‘Man you are making all the hitters look bad swinging and getting doubles like that’ our dugout is always light and we just have to come out tomorrow and swing the bats well and put together some good at bats together and hopefully the outcome with be different then it was tonight.”

Melvin said Friday night’s crowd was the loudest the team has experienced anywhere:

“This was the loudest we have heard at any game, especially there at the end. It feels like a normal A’s and Giants game feels and that is difference, there is a lot of excitement there is a lot of enthusiasm over the course of the game. Even a walk or strikeout gets a reaction that we haven’t heard in a while so it was nice to hear.” 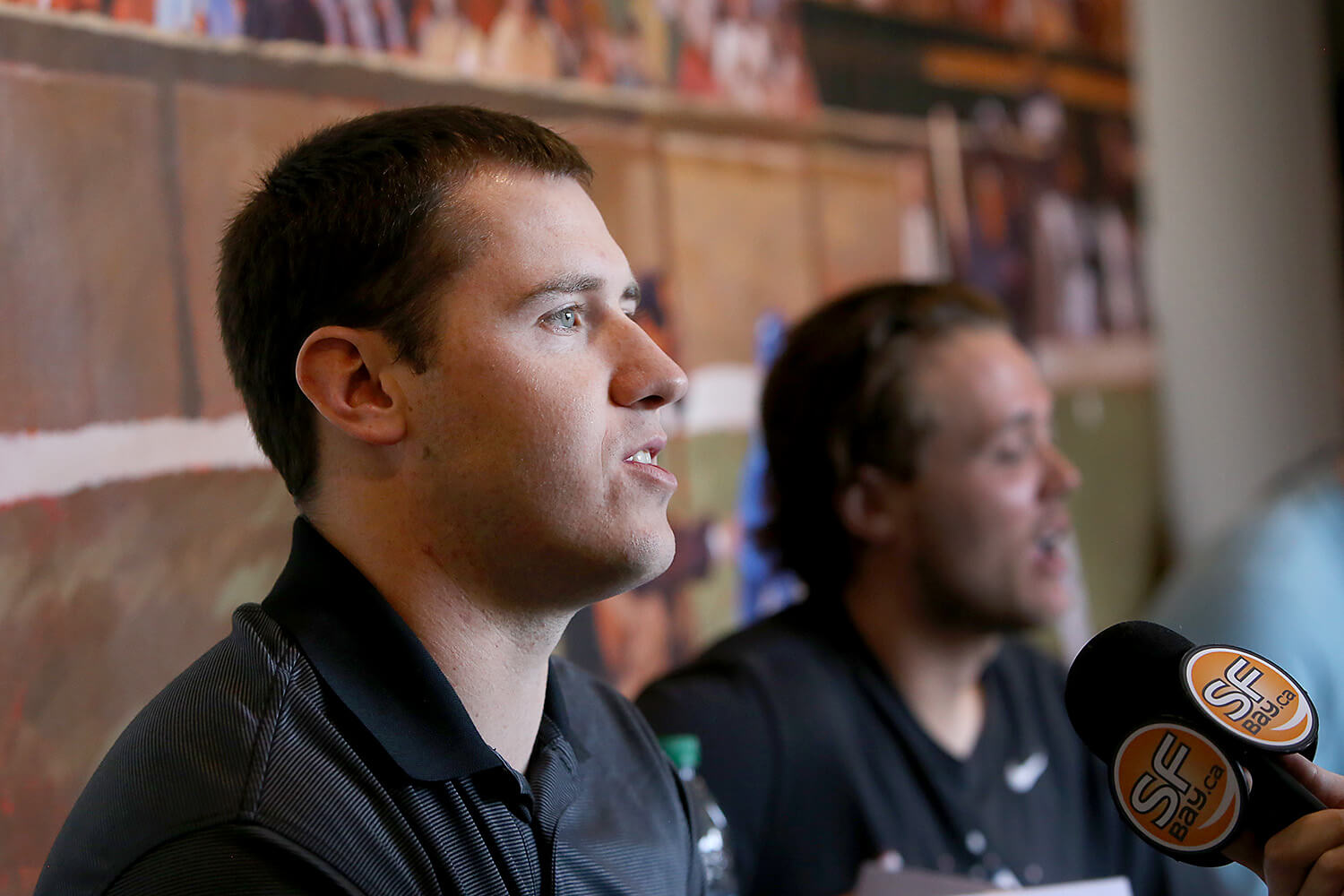 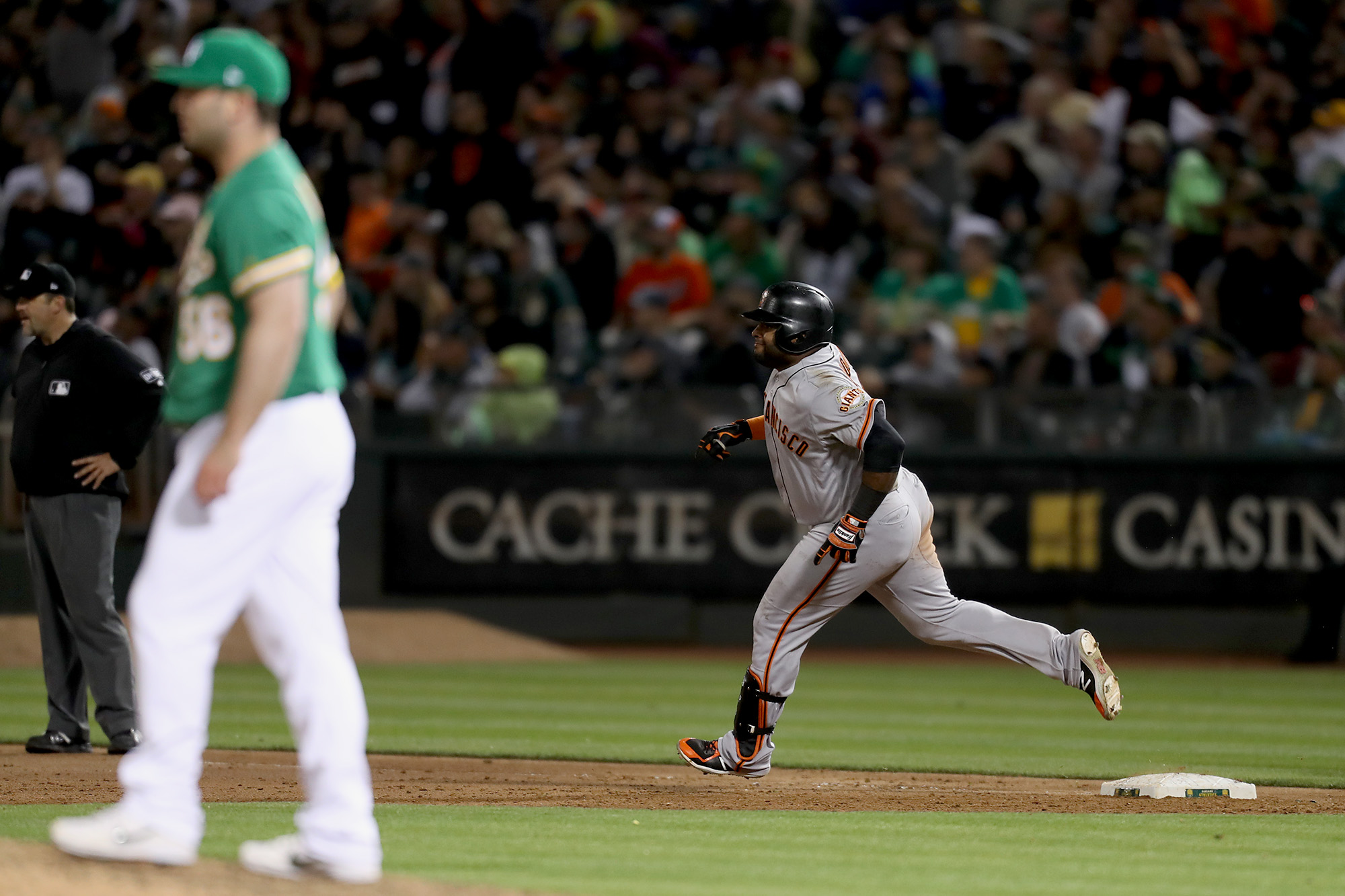 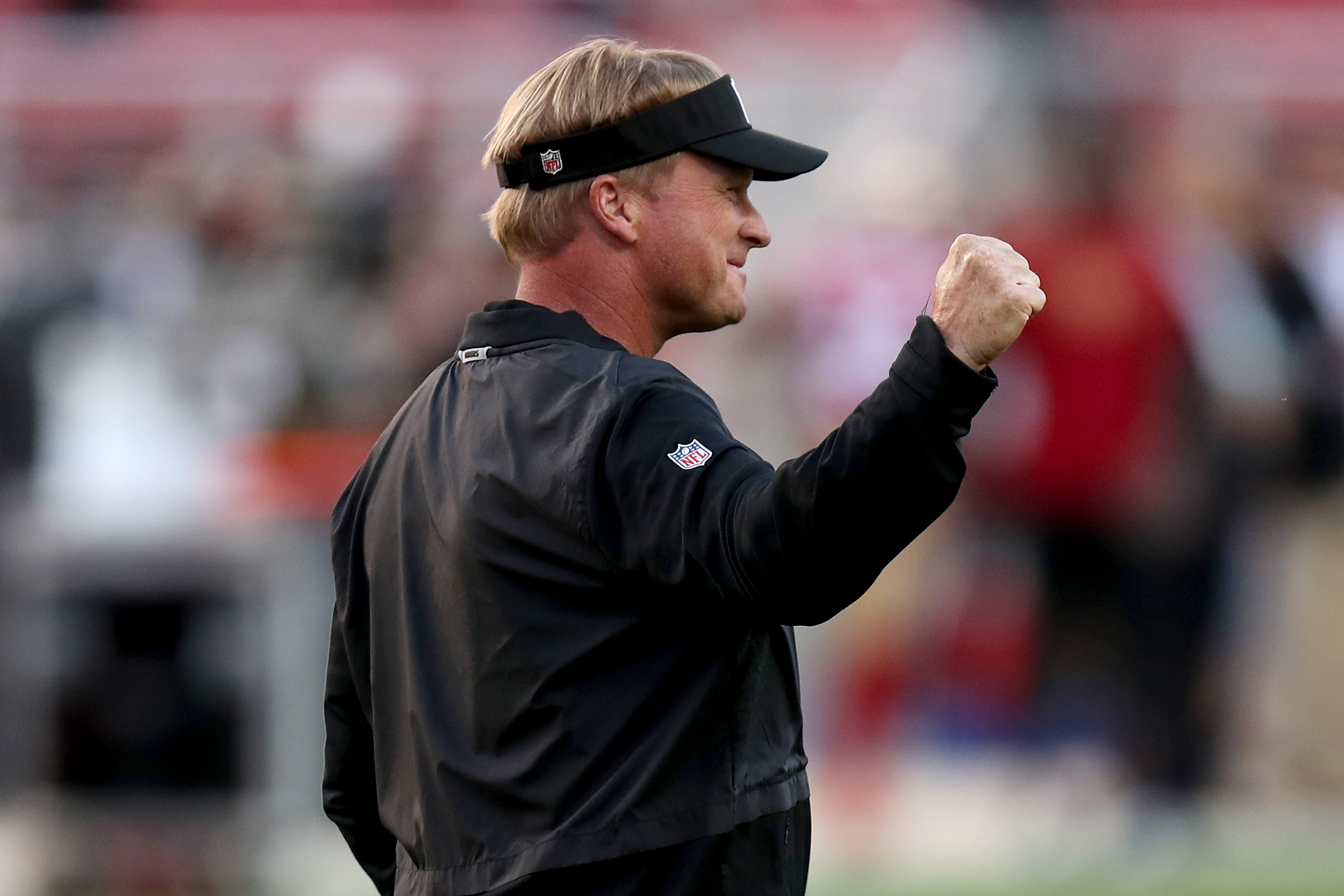