The San Mateo County Sheriff’s Office seized about 15,000 pounds of illegal fireworks and $1 million in cash from various Bay Area locations this week.

The fireworks and cash were connected to illegal fireworks sales that took place in Millbrae by two suspects operating out of residences in San Francisco and San Jose. They also operated a large warehouse in Oakland.

The suspects are Sam San, 61, of San Francisco, and a 54-year-old San Jose woman.

According to the sheriff’s office, detectives from its Crime Suppression Unit have been investigating the case since May.

Following the investigation, detectives executed several search warrants on Wednesday and Thursday in San Mateo, San Francisco, Alameda and Santa Clara counties. They found the bulk of the fireworks at the warehouse in Oakland and some in San Jose. The cash was found at the San Francisco residence.

One of the suspects, San, was booked into San Mateo County Jail on suspicion of the sale and possession of fireworks, which could result in jail time.

The second suspect has not yet been charged and is not in custody. Detectives are working with the District Attorney’s Office to execute additional search warrants.

Illegal fireworks have long been a problem in San Mateo County. Given the increased risk of wildfires this year, the Sheriff’s Office along with the county’s Board of Supervisors have prioritized cracking down on illegal fireworks.

It is illegal to have or sell all fireworks in unincorporated areas of San Mateo County and in sheriff’s office contract cities and towns, which include Half Moon Bay, Woodside, Portola Valley, Millbrae and San Carlos.

Individual cities and jurisdictions may have their own fireworks laws. 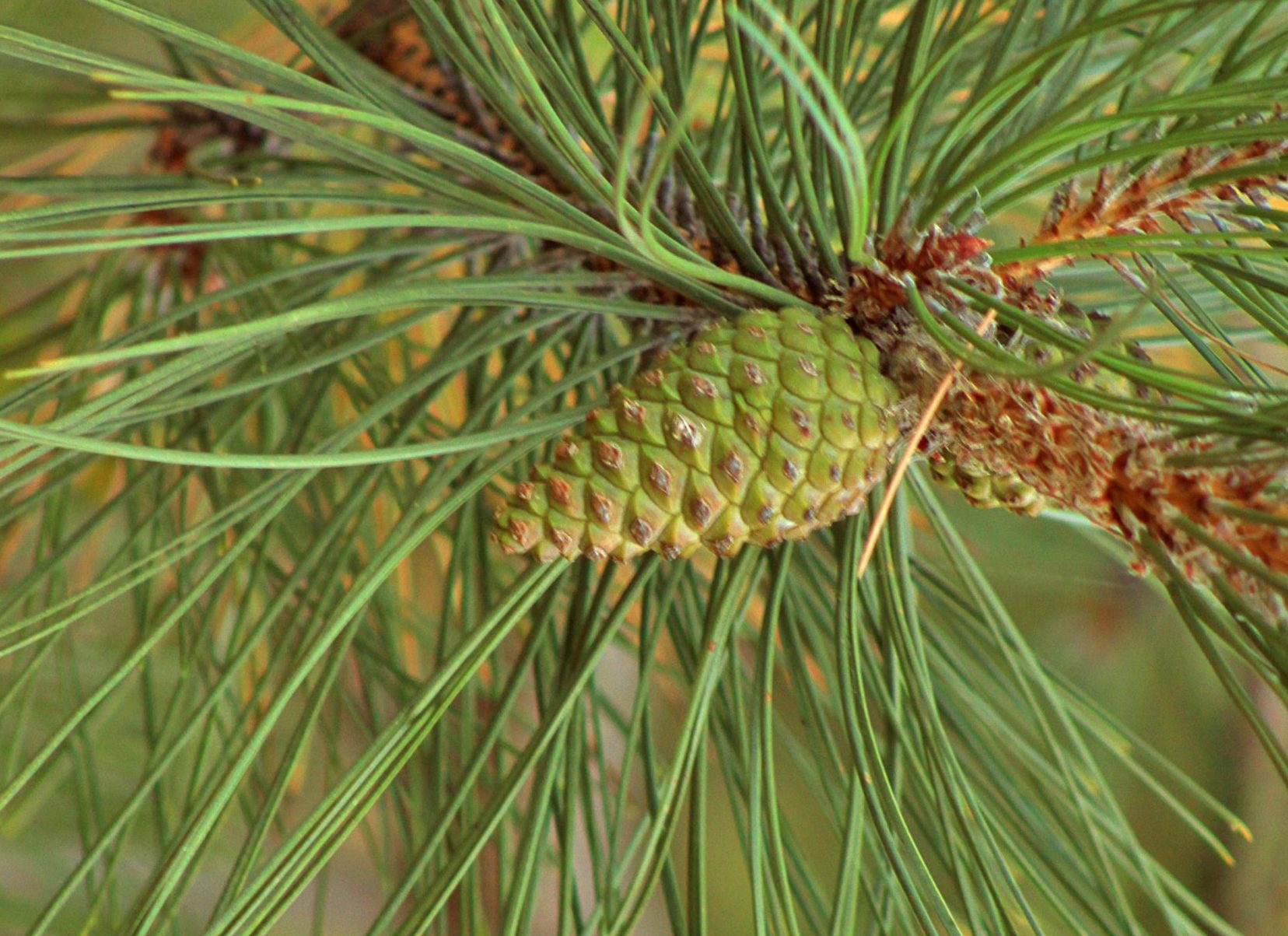