For the first time in three years, the Warriors did not open the preseason as defending champions when they hosted the Lakers opening the Chase Center Saturday.

The complete dominance that Golden State had over the league for the past five years has evaporated due to Kevin Durant‘s departure to the Brooklyn Nets and Klay Thompson‘s ACL injury, which will keep him out until at least the All-Star break.

After 47 seasons in Oakland, the Warriors relocated to San Francisco, into their brand new arena. It takes some getting used to for the players, including Stephen Curry:

“It’s still weird. I mean, you’re familiar or used to certain sights and sounds and routine. Even from pulling up to the parking deck, to our locker room and all that type of stuff. You get out to the floor and want to feel like it’s normal, but it’s not.”

With a lack of depth and an abnormal amount of injuries to the center position, the unknown is who will replace Durant at the small forward position.

Another big team question is who will start at the center position while Kevon Looney is out with a hamstring injury and Willie Cauley-Stein is sidelined with a foot sprain.

Head Coach Steve Kerr elected to go with Omari Spellman at center and Alfonzo Mckinnie got the start at small forward to open preseason play.

Along with Spellman, the Warriors played another rookie, Eric Paschall, along newly added veteran Marquese Chriss at the center spot.

Kerr likes what he sees from Chriss in his first week with the team, but is unsure if he’ll be able to keep the former first-rounder due the cap space. He said:

“He’s been really impressive and it’s impossible right now to figure out what’s what with our injury situation and our cap situation.”

The Lakers front-court bullied the under-sized Warriors. Anthony Davis (17 points) had four offensive rebounds and three dunks-in one quarter and former Warrior Javale McGee was at the end of alley-oops from LeBron James.

Kerr realizes his team needs the reinforcements to address the lack of size at the center position, especially a Laker team with tremendous length:

“That’s where Looney and Cauley-Stein come into play. We need their length and their athleticism and ability to play that center spot badly. Hopefully, their absences won’t last too long and we’ll be fortified at the center spot.”

After one quarter of play, the Lakers were up 33-20 and the Warriors’ new billion-dollar playpen was quiet.

The newest Warrior, D’Angelo Russell, played one half of basketball and he finished with four points on 2-of-9 shooting, including 0-of-4 on three-point attempts in his first game with Golden State.

Russell is confident that he will get used to the system with time and practice:

“It’s all brand new to us. We got a lot of new guys trying to figure [the offense] it out, including myself. It’s really not second nature for a lot of us yet. The more we play, the more we practice, watch film on it, the easier it’ll get.”

Russell is at his best when he is in transition and when there is spacing on the floor. The 23-year-old had to put up tough shots and defensively he left sharp-shooter Danny Green open in the corner.

If the first half scoring did not come from Curry, who finished with 18 points, the Dubs failed to get any sort of offensive rhythm going.

A bright spot in the preseason contest was Rookie Jordan Poole. The former Michigan Wolverine played with the starters in the second quarter and put up 17 points (eight in the first half) his NBA debut.

He can be the other scorer that the Warriors need when Curry and Russell struggle. He has a confidence to his game that is rare in rookies. Said Poole:

“I feel like I’m just confident in scoring as it is. I feel like that’s why I’m here, but anything to help the team. D’Angelo [Russell] and [Stephen] Curry are amazing scorers and they’re amazing play-makers and if I’m able to get the opportunity to just knock a shot down or two to take load off of them a little bit, I’ll obviously try that. I’ll do what I can to help us win.”

Poole looked fast to the ball, has a good stroke and was assertive on the offensive end. He challenged Davis in the paint and earned two free-throws, cutting the Laker-lead, 42-37 with 5:32 remaining in the first-half.

The chemistry of Los Angeles looks impressive early. The length of the front court is a challenge to any team and especially to one that is hurting at center.

“LeBron [James] and AD? Obviously they’re really good players. They looked, well, … they should be a really good team.”

The Warriors were below average. They were 11-of-42 on 3s, and they’re defense needs work. Green likes the hustle, but knows Golden State can always improve:

“Repitition and communication. I think the effort is there, but we got a lot of stuff to figure out. We’ve had three or four days of practice with eight or nine new guys.” 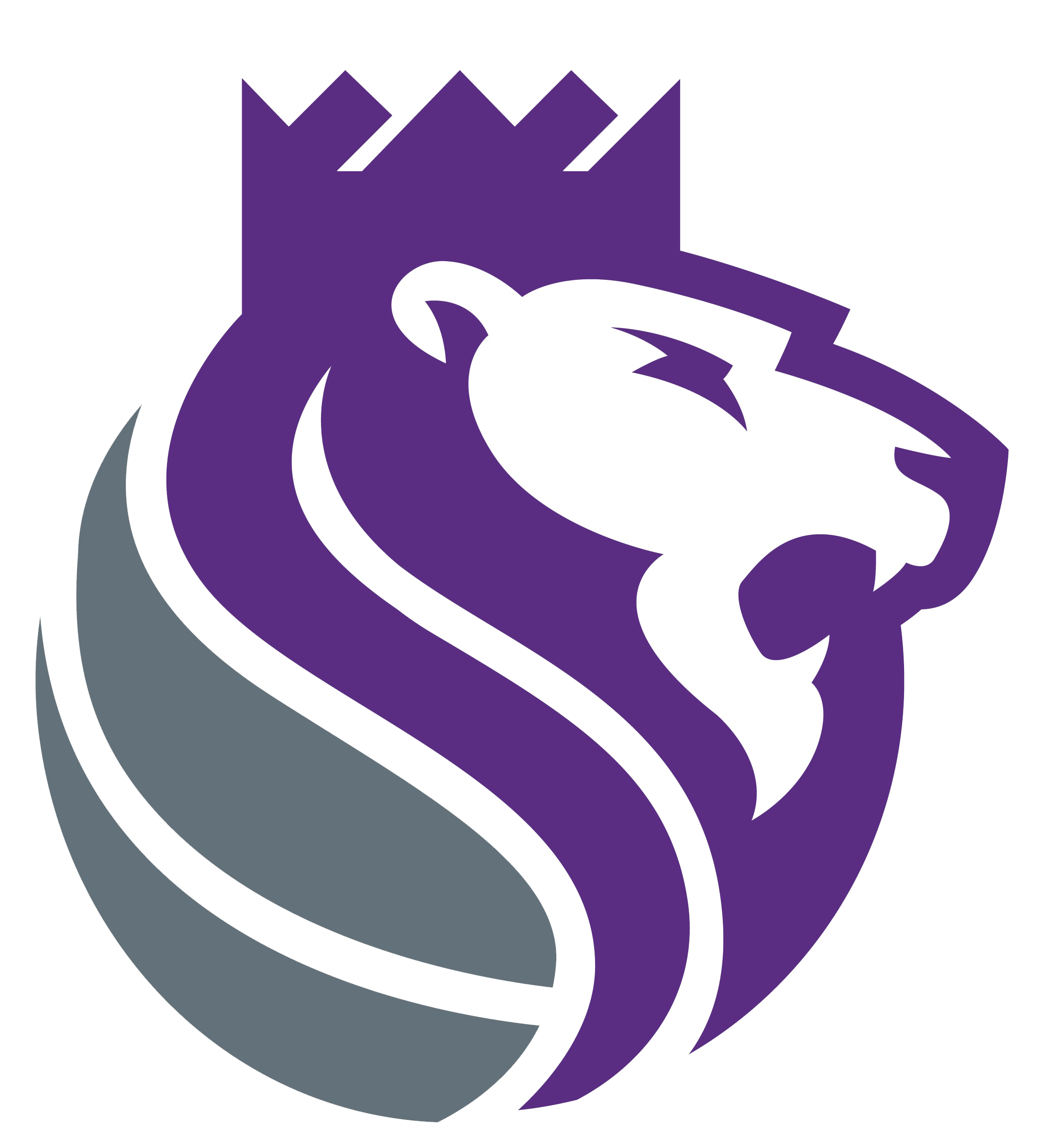