A 21-year-old Riverbank woman was killed Sunday morning in a solo vehicle crash on the connector from westbound State Route 237 to northbound 101 in Sunnyvale, the California Highway Patrol reported.

The driver of the vehicle, a minor, was placed under arrest on suspicion of DUI, CHP Officer Ross Lee said.

The collision was reported shortly after 5 a.m. A Chevrolet Silverado pickup truck landed on its roof against a tree, the CHP reported. The CHP issued a Sig-alert at 6:58 a.m. because of the blocked connector ramp, and it reported at 10:06 a.m. that all lanes had reopened.

The victim will be identified by the Santa Clara County Office of the Medical Examiner-Coroner, Lee said. Authorities are not identifying the suspect in the crash because the person is a minor. 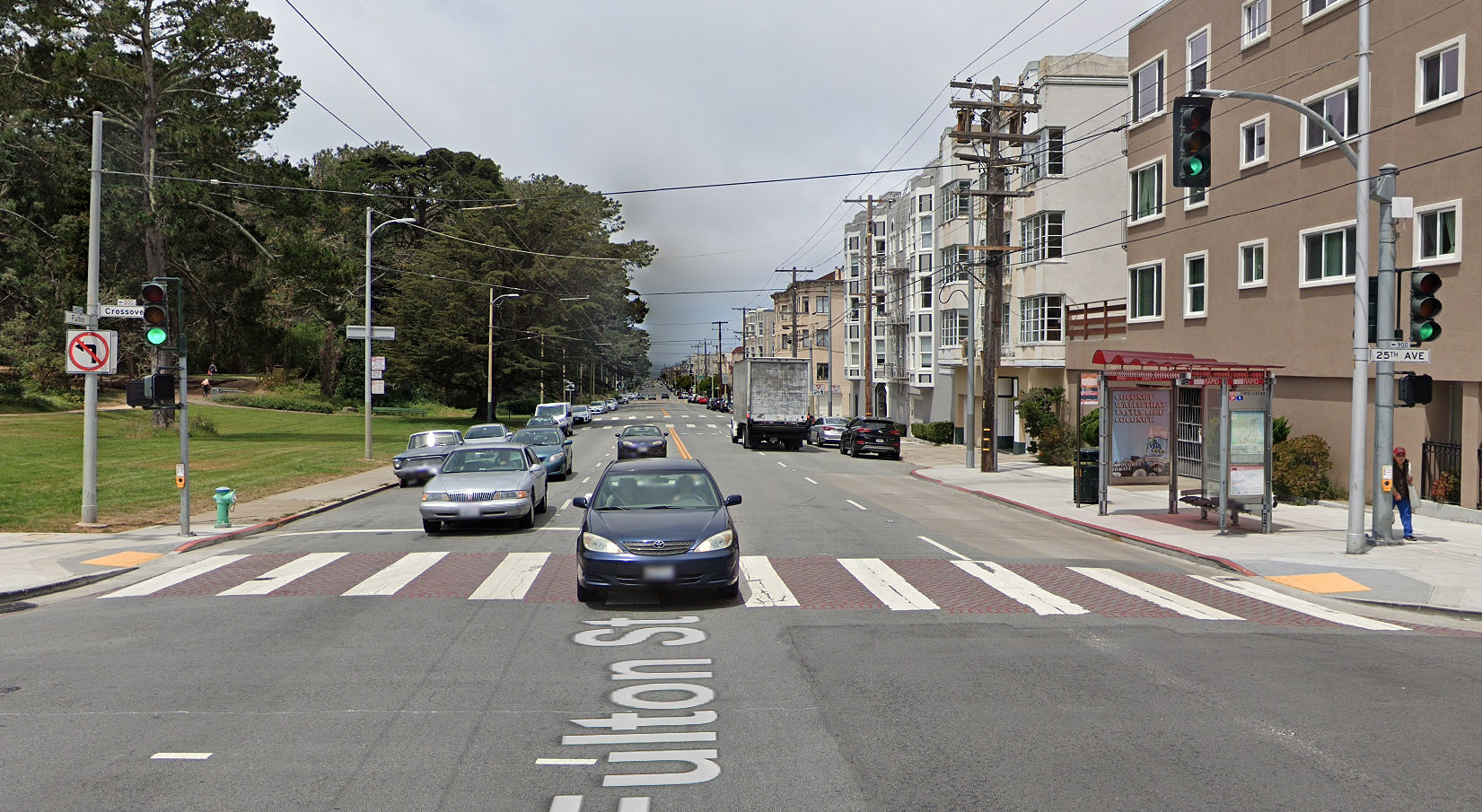