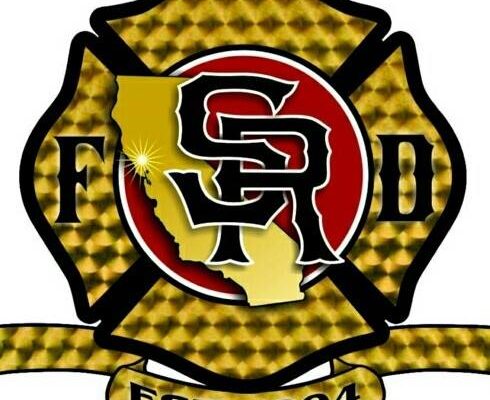 Firefighters with the Santa Rosa Fire Department responded Saturday at 5:53 p.m. to 1826 San Ramon Way on a report of a fire. Responding crews saw a large column of smoke coming from the back deck of a two-story home.

The fire spread from the back deck and extended up the back wall of the residence and to the second floor and the attic.

Crews brought the fire under control within about 30 minutes and remained at the scene for several hours to put out hotspots and investigate the fire.

No one was inside the residence when the fire started.

The rear deck and the second floor of the residence sustained heavy fire damage, and the first floor sustained major smoke and water damage.

The two adults and two children living at the residence were displaced by the fire and are staying with family, firefighters said. The fire caused an estimated $200,000 in damage.

The cause of the fire is still under investigation.

Last season, the hype train made it's way into Santa Clara, as expectations for the 49ers were just a year...