Defense attorneys for Ghost Ship master tenant Derick Almena have filed a motion seeking a “significant” reduction in his $750,000 bail on 36 involuntary manslaughter charges for a 2016 fire at the Oakland building that killed 36 people.

Alameda County Superior Court Judge Trina Thompson declared a mistrial for Almena, 49, on Sept. 5 after jurors deadlocked 10-2 in favor of convicting him at the end of a lengthy trial that began on April 30. The same jurors acquitted Ghost Ship creative director Max Harris, 29, of the same 36 counts of involuntary manslaughter both men faced for the fire at a music party at the 10,000-square-foot warehouse in the 1300 block of 31st Avenue in Oakland’s Fruitvale district that killed 36 people the night of Dec. 2, 2016.

Harris, who also had been held on lieu of $750,000 bail, was released from custody several hours after his acquittal.

Almena is scheduled to return to court this Friday, when future court dates, including a potential new trial, will be scheduled. Judge Thompson also will consider the defense’s motion to reduce Almena’s bail at that time.

Almena’s attorney Brian Getz wrote in a motion filed Friday and made public on Monday that Almena “qualifies for a significant reduction in his current $750,000 bail.”

“The court’s primary concern must be the public safety.”

Getz alleged that Alameda County prosecutors haven’t produced any evidence since Almena was arrested and charged in June 2017 “suggesting that Mr. Almena would be a danger to the community or would put the public at risk if he were released.”

“Although Mr. Almena is charged with the deaths of 36 people, the loss is alleged to be the result of negligence rather than express or implied malice; neither Mr. Almena or anyone associated with him ever threatened any witnesses in this matter.”

The defense attorney also said the charges in the case “did not involve the use of firearms or possession of controlled substances.” In addition, Getz wrote that prosecutors “have presented no evidence indicating Mr. Almena presents a flight risk.”

“To the contrary, Mr. Almena’s wife and three children continue to maintain his family home in Upper Lake (in Lake County), where the family established residency 31 months ago.”

Getz wrote that if Almena is released on bail:

“[H]e will reunite with his family in the Upper Lake residence pending retrial or resolution of his criminal matter.”

Getz said that even though Almena became a suspect “within hours of the tragic fire” and was the main subject of a criminal investigation, “he did not flee and remained in the Bay Area” until he was arrested in June 2017.

The bail for Almena and Harris was set at $1.08 million when they were charged in June 2017 but was reduced to $750,000 abut six weeks later. Both men later filed motions seeking to have their bail reduced even more or even be released on their own recognizance but those motions were denied.

Prosecutors told jurors in the trial of Almena and Harris that the two men should be found guilty of 36 counts of involuntary manslaughter because they turned the warehouse into a death trap by creating unsafe conditions there, with no fire sprinklers, smoke alarms, lighted exit signs or stairs that were in good condition.

Prosecutors also alleged that Almena started violating the terms of the building’s lease almost immediately after he signed it on Nov. 10, 2013, by allowing up to 25 people to live there even though it was zoned for commercial use, not residential use.

But defense lawyers said firefighters, police officers and Child Protective Service officials who visited the warehouse on multiple occasions never told Almena and Harris that the building was unsafe.

Defense attorneys also said there’s evidence that the fire was an act of arson that Almena and Harris couldn’t have prevented. 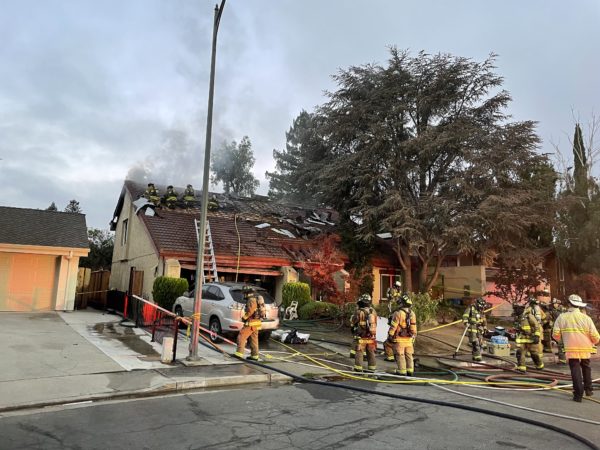 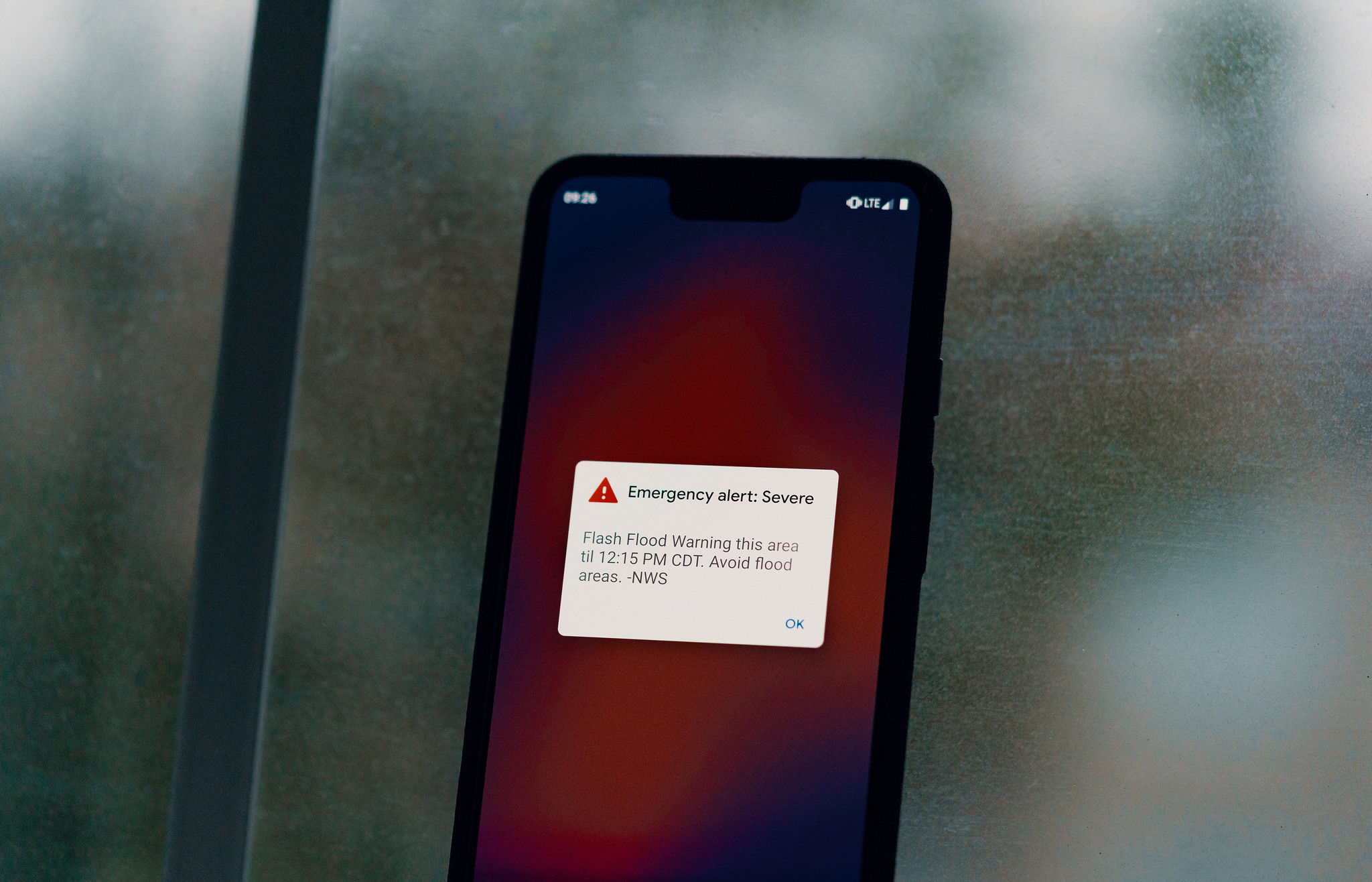