San Francisco moved a step closer to adding thousands of electric vehicle charging stations citywide. The legislation passed by the Board of Supervisors Land Use and Transportation Committee Monday is part of an effort to eliminate greenhouse gas emissions by 2050.

The legislation, introduced by Mayor London Breed and Supervisor Aaron Peskin in July, would require approximately 300 privately-owned parking lots and garages — those with more than 100 spaces — to convert 10 percent of available parking space to Level 2 charging stations.

The proposal defines a Level 2 charging station as:

“Electric Vehicle Charging Station that supplies 20 electricity in any amount less than 40 kW, supplied by a circuit with capacity meeting manufacturer 21 · specifications and not less than a 208/240V AC at 40 amps circuit.”

If passed, a parking operator’s permit could be revoked if they do not comply with the law by Jan. 1, 2023.

Although biking, walking and use of public transportation is preferable, Sheehan said transitioning from gas to electric vehicles will help San Francisco meet its zero emissions goal.

“While we are getting cars off the road, the cars that are still on the road need to be electrified. We need to get them off gasoline and diesel and onto to clean, renewable electricity.”

One of the key barriers of drivers not switching from a gas-powered vehicle to an electric one is the lack of access to charging in The City, said Sheehan:

San Francisco currently offers 750 charging ports. The Department of the Environment reports that as of October 2018, 10,500 people registered as electric vehicle owners.

The Board of Supervisors passed legislation in 2017 requiring charging stations be made available at any new building construction that offers parking. In addition, appropriate agencies are reviewing proposals to establish charging stations inside city-owned parking lots and garages.

Eddie Ahn, executive director of Brightline Defense — a nonprofit policy advocacy organization that works to promote sustainability in low-income neighborhoods — said he hopes charging stations make it out to the west side of The City, in areas such as the Richmond and Sunset districts.

According to a map of the targeted private parking lots and garages areas, the current legislation would mostly benefit the downtown area.

Ahn said he was disappointed to see the lack of charging stations planned for the Bayview/Hunter’s Point neighborhood.

“It should not be seen as a rich person’s toy. Hopefully we can make it accessible for all.” 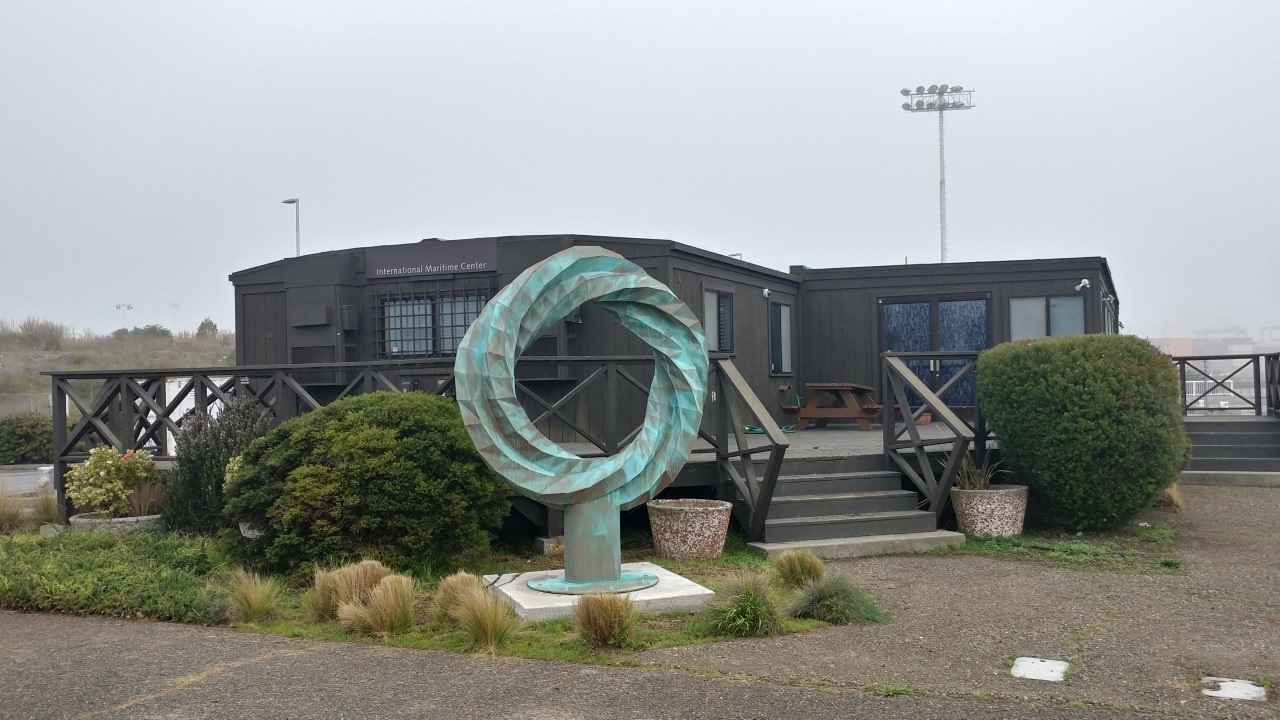 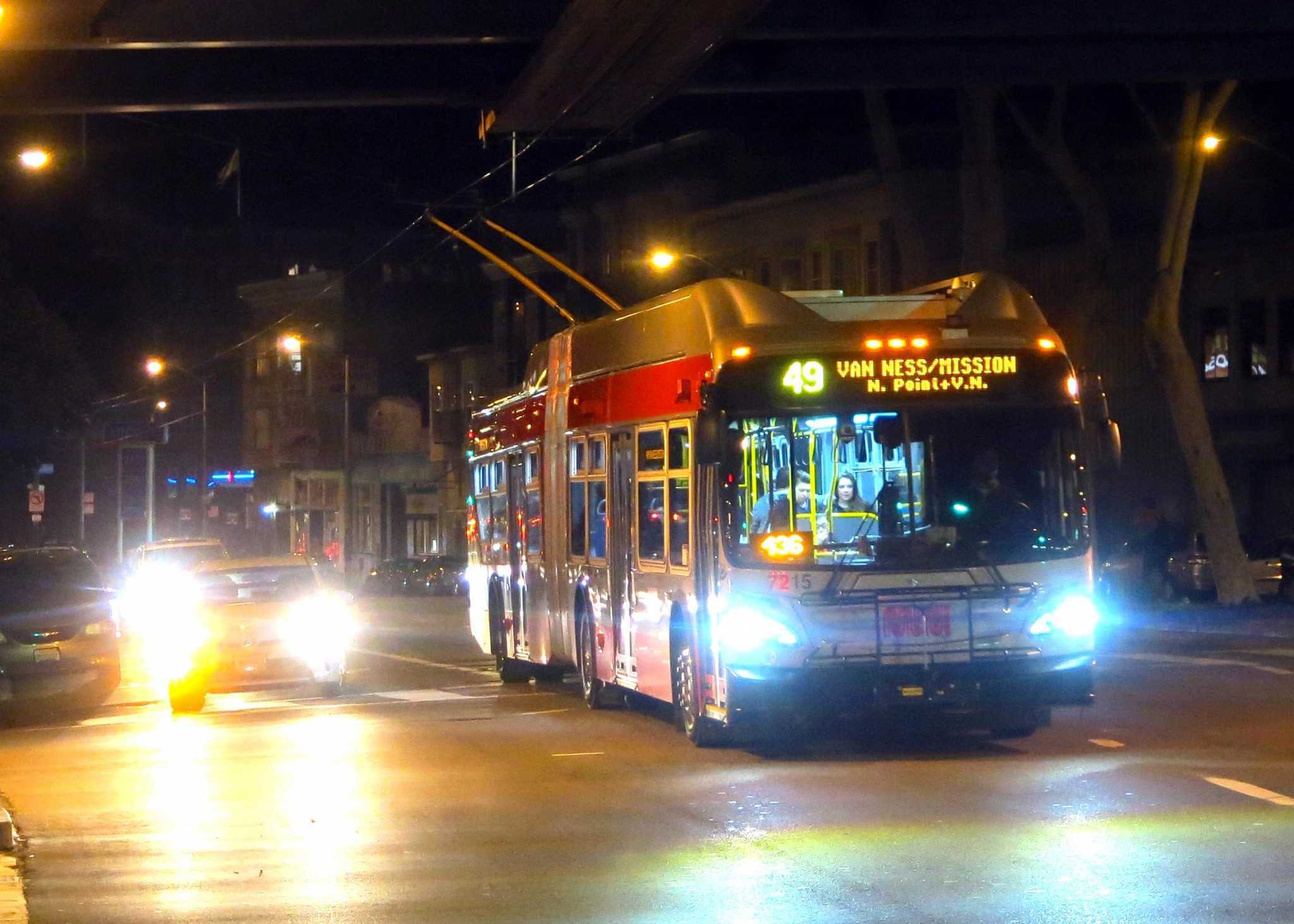