Several homes have been evacuated in Saratoga on Thursday after a construction crew struck a natural gas line while digging, according to the Santa Clara County Fire Department.

Firefighters responded at 11:39 a.m. to the gas leak reported in the area of Saratoga Sunnyvale Road and Spring Blossom Court. Fire crews and county sheriff’s deputies evacuated people from several residences in the area. PG&E also responded to cap the leak, fire officials said. No injuries have been reported.

People are being asked to avoid the area and there is no estimate for how long it will take to stop the leak, according to the fire department. 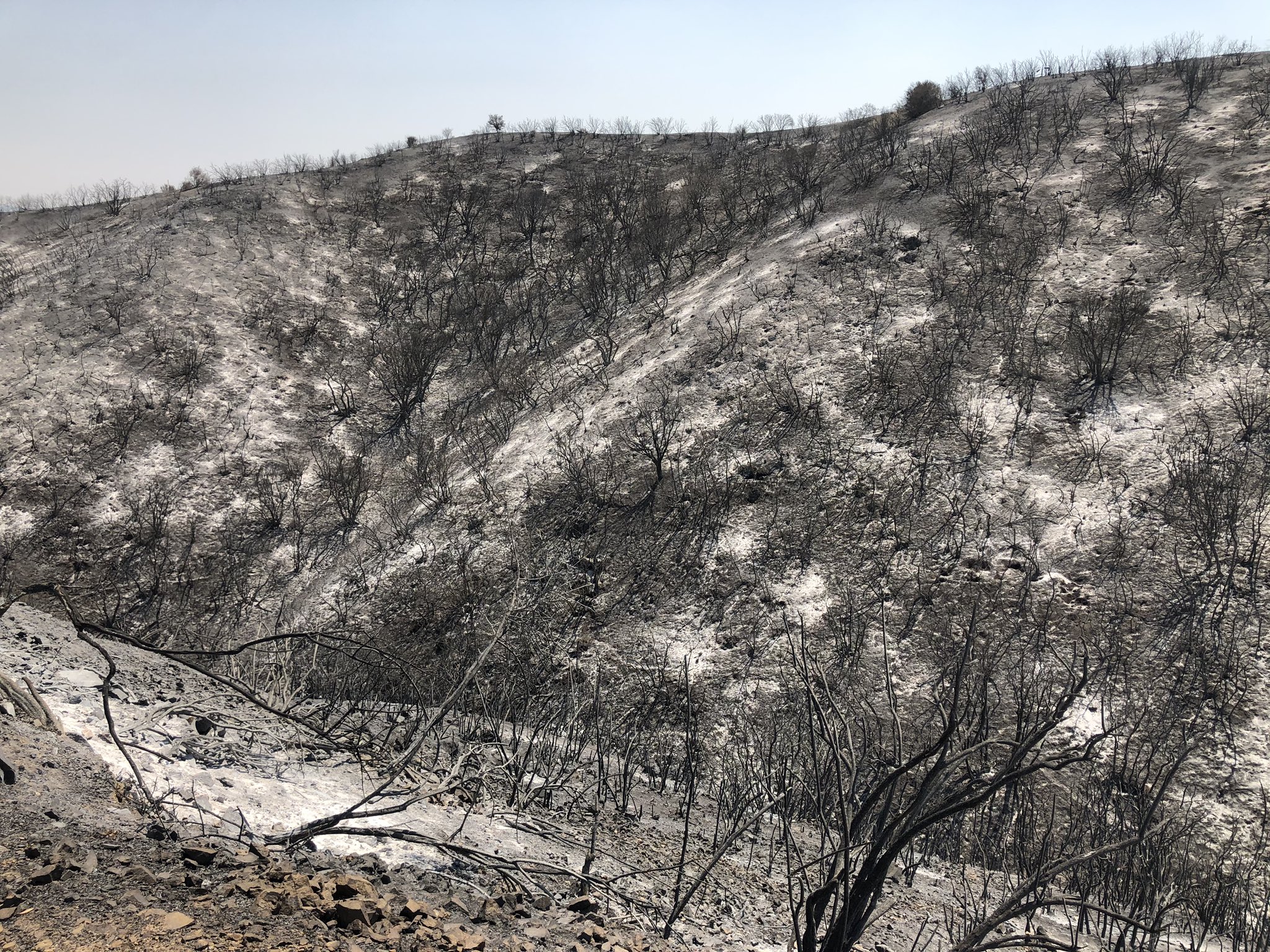 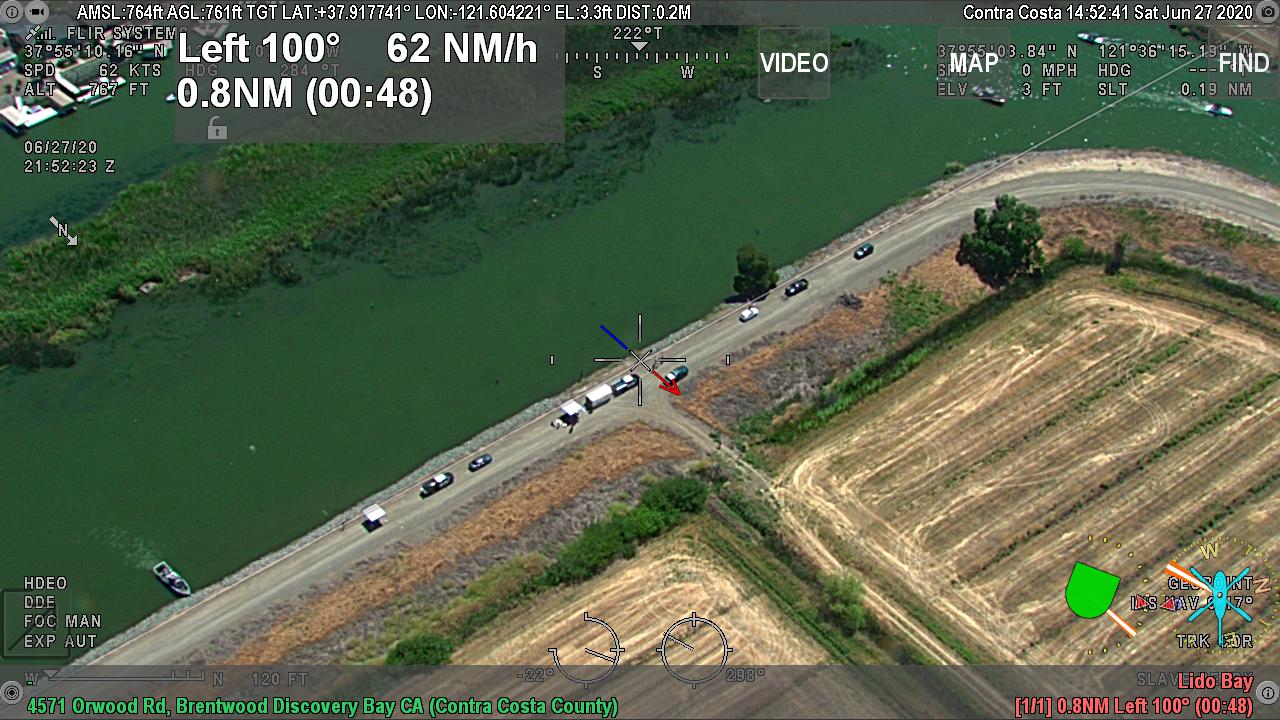 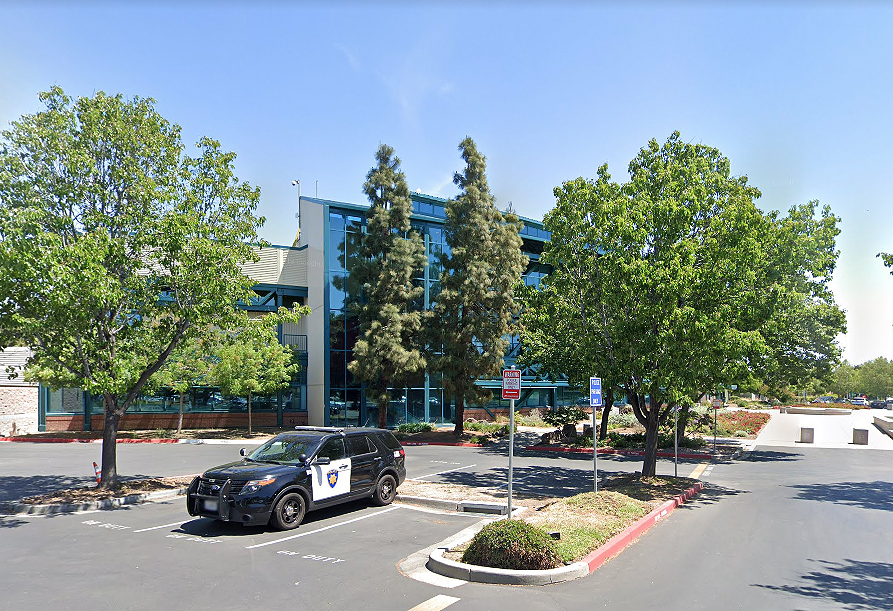