As of 4 p.m. PG&E crews had stopped the leak in the area of Saratoga Sunnyvale Road and Spring Blossom Court, but traffic in the area will be affected as crews repair a broken pipe and the road. Fire officials said that late Thursday morning a construction crew struck a natural gas line while digging.

Firefighters responded at 11:39 a.m. and crews and county sheriff’s deputies evacuated people from several residences in the area. PG&E also responded to cap the leak, fire officials said. No one was injured. 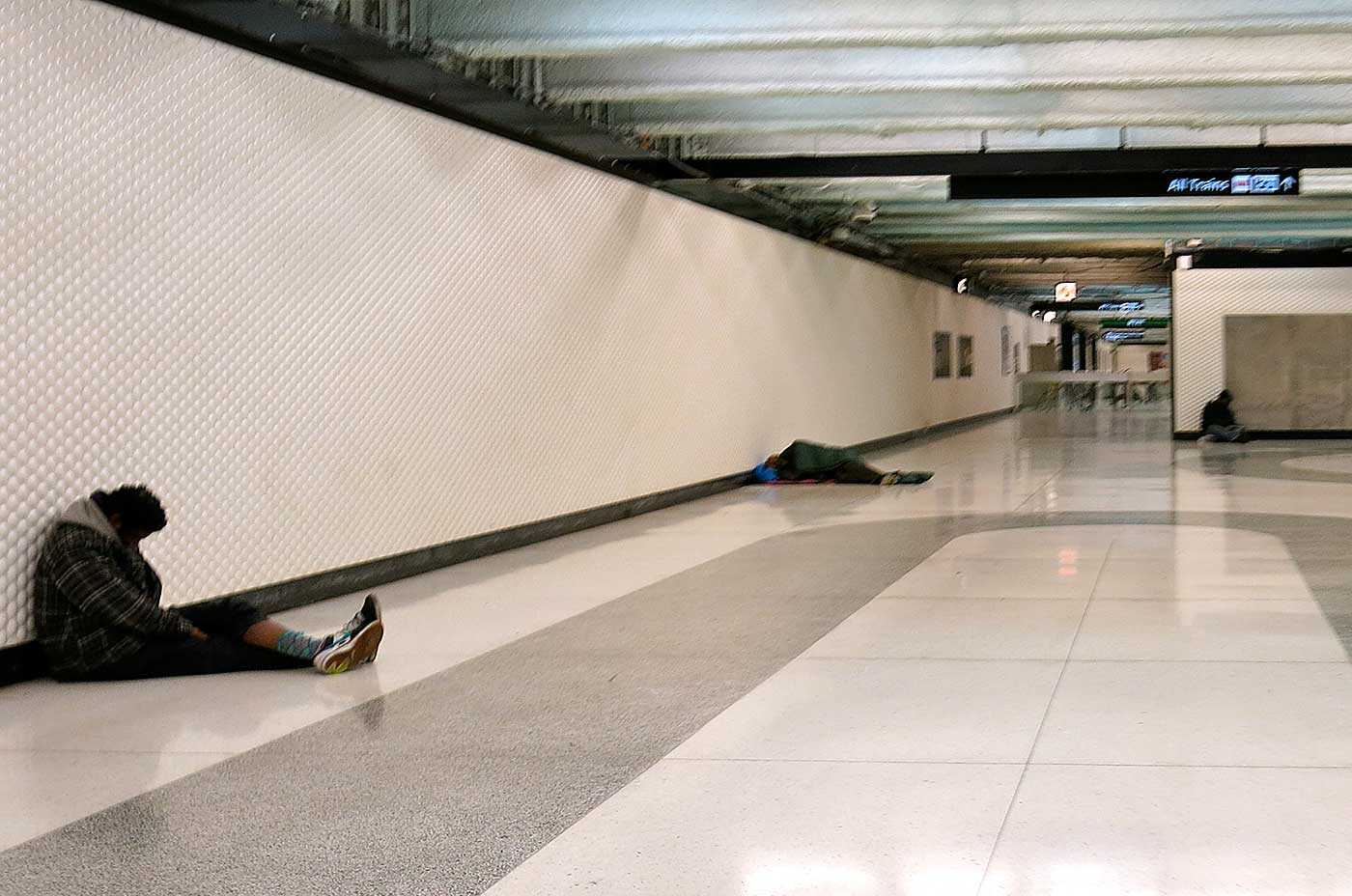 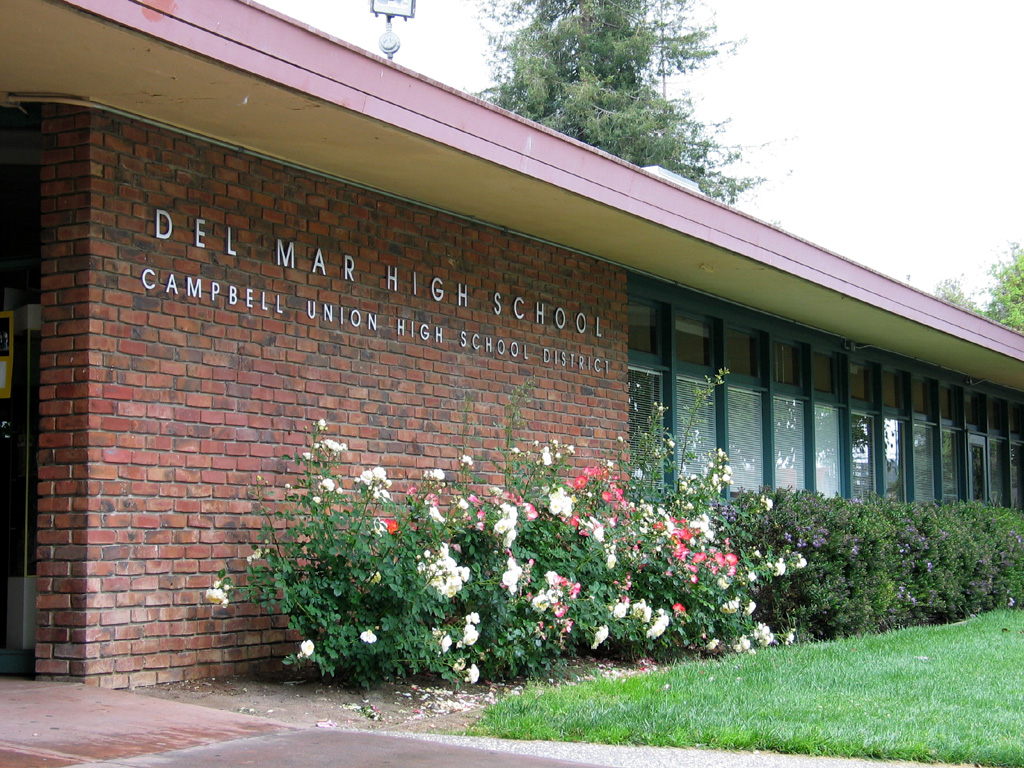