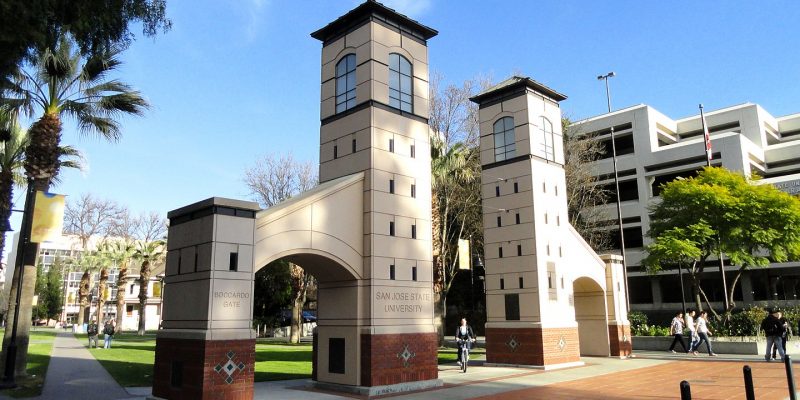 A fire on the BART tracks at El Cerrito Del Norte station has stopped service between Richmond and North Berkeley...