A teenager accused of making threats online was allegedly found to be in possession of a loaded gun when police found him on the campus of San Jose State University on Wednesday afternoon.

The Sunnyvale Department of Public Safety was notified Wednesday that the threats had been reported to the staff at Homestead High School. Investigators identified the boy, a 17-year-old student at San Jose State, and found him with the assistance of campus police. He was in possession a loaded semi-automatic handgun and a knife. A search of his home turned up an additional gun and reloading equipment used to manufacture more ammunition.

Police believe he was acting alone. No injuries were reported and the boy was taken into custody without incident.

The suspect was booked into juvenile hall and his name will not be released due to his status as a minor.

Anyone with additional information that may be of use to investigators is asked to call Detective Nick Kakis with the Sunnyvale Department of Public Safety at (408) 730-4573. 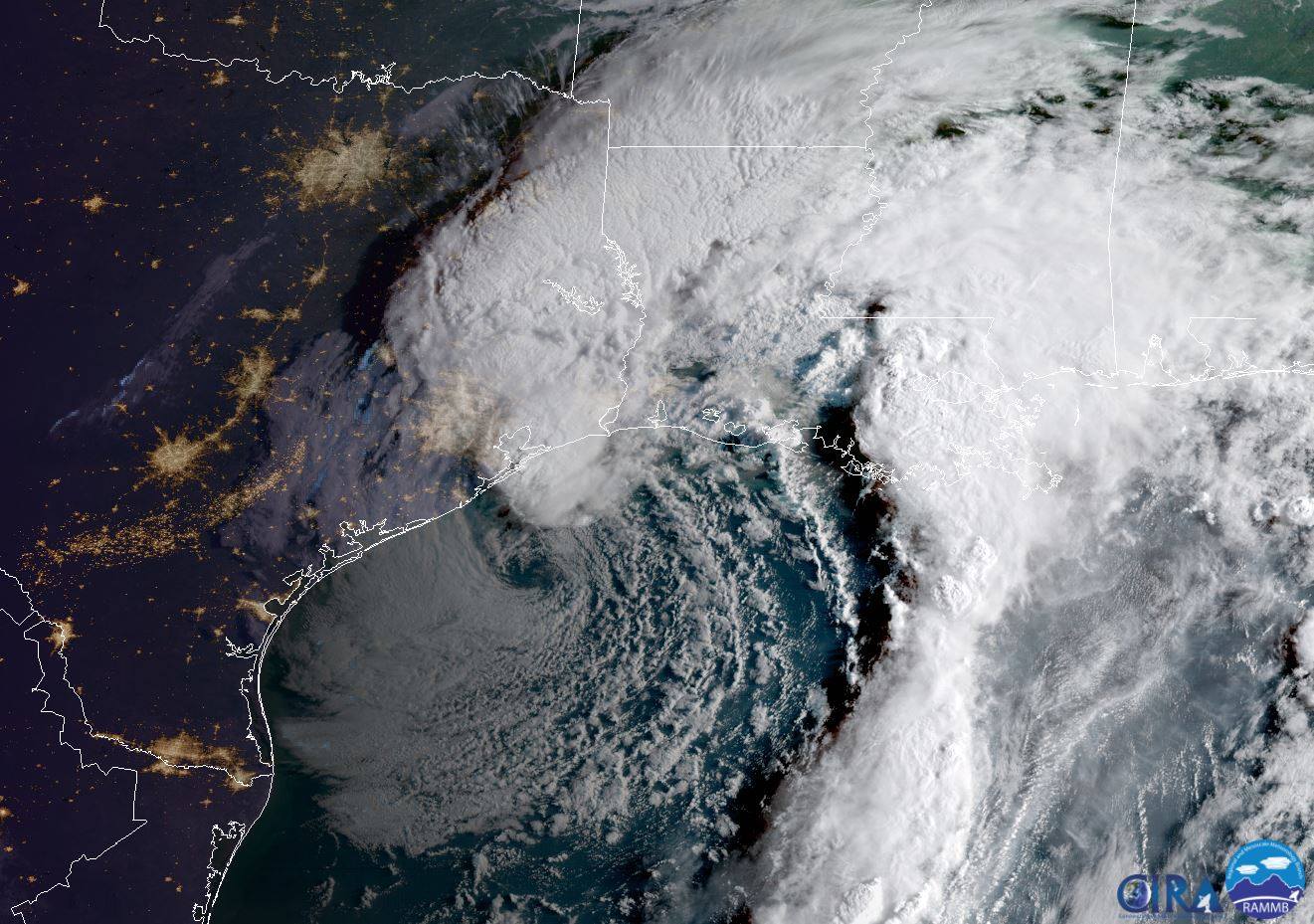