An 11-year-old Tiburon boy died in a boating mishap near Angel Island on Sunday, according to the Marin County Sheriff’s Office. A 911 caller reported two minor children were ejected from a private pleasure boat around 7 p.m. and the children were struck by the vessel during a recovery effort, Chief Deputy Coroner Roger Fielding said.

The children were pulled aboard the vessel and taken to the Corinthian Yacht Club in Tiburon. The 11-year-old boy suffered traumatic injuries and was pronounced dead at the yacht club, and the second child was taken to a hospital, Fielding said.

The sheriff’s office’s coroner’s division is not releasing the deceased boy’s name because of his age, Fielding said.

Tiburon police, the U.S. Coast Guard and the Marin County Sheriff’s Office are investigating the death. 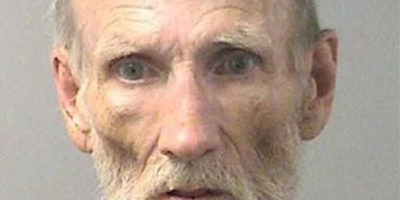 Two lanes of northbound Interstate Highway 680 have reopened near Fremont on Monday morning after a collision between two big-rigs...