With U.S. President Donald Trump set to host a 2020 re-election fundraiser in the Peninsula Tuesday, anti-Trump activists are planning to hoist a large “baby Trump” balloon in protest.

Although a location for the luncheon fundraiser hasn’t been announced, activists with the Backbone Campaign have said they plan to fly the large baby Trump balloon in Los Altos, near the intersection of San Antonio Road and Foothill Expressway, between 10:15 a.m. and 4 p.m. “Chicken Trump,” a large inflatable balloon of Trump as a chicken, is also expected to make an appearance at the anti-Trump rally, Backbone Campaign officials said.

Tuesday’s visit will mark the first time Trump has visited the Bay Area as president.

Tickets for Tuesday’s fundraiser were going for anywhere between $1,000 per person to $100,000 per couple. The latter option included a chance to dine with Trump and a photo opportunity with him, according to the event invitation.

Trump is reportedly headed to Beverly Hills for an event on Tuesday evening and then on Wednesday he’ll be in San Diego for another fundraiser. 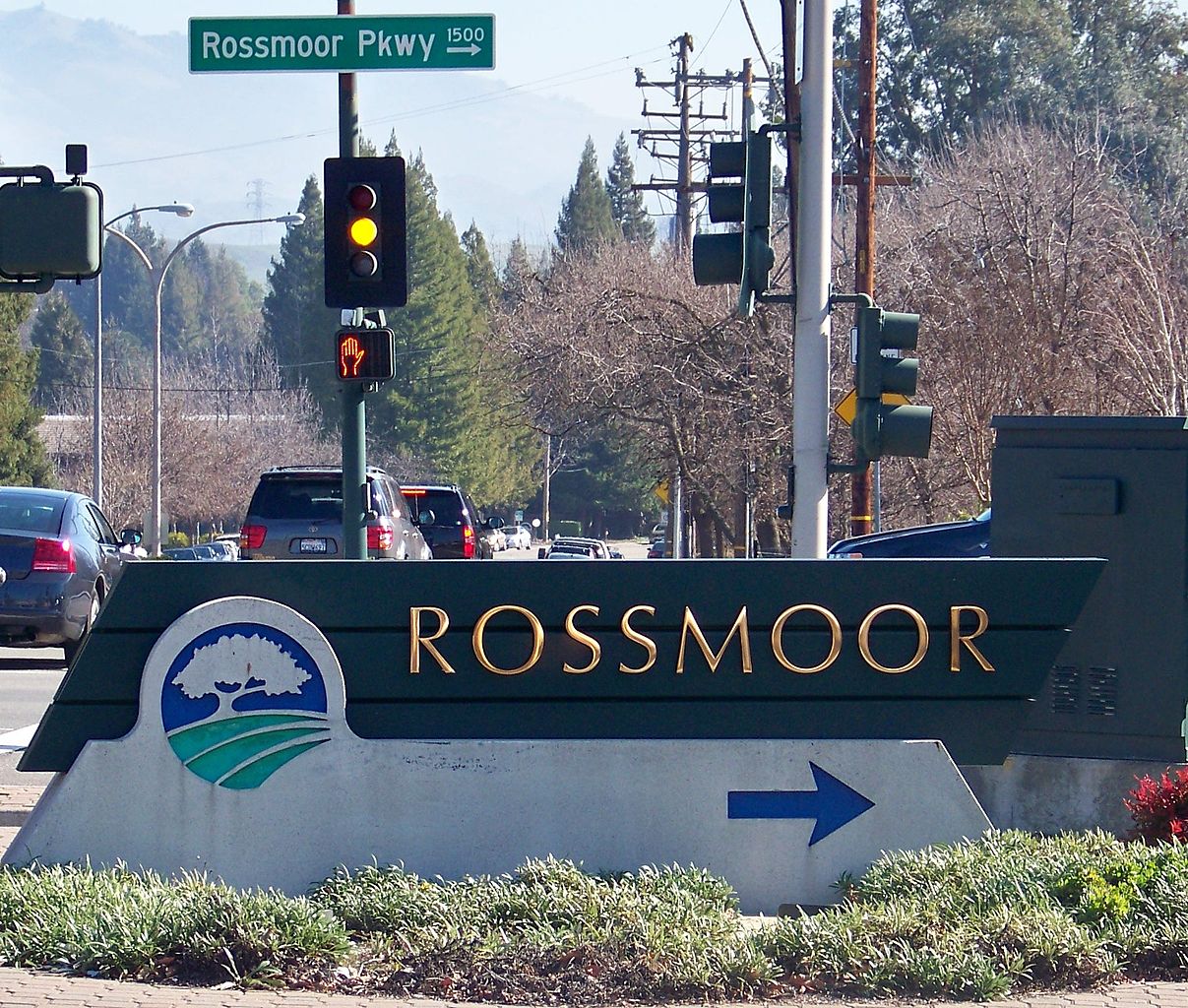 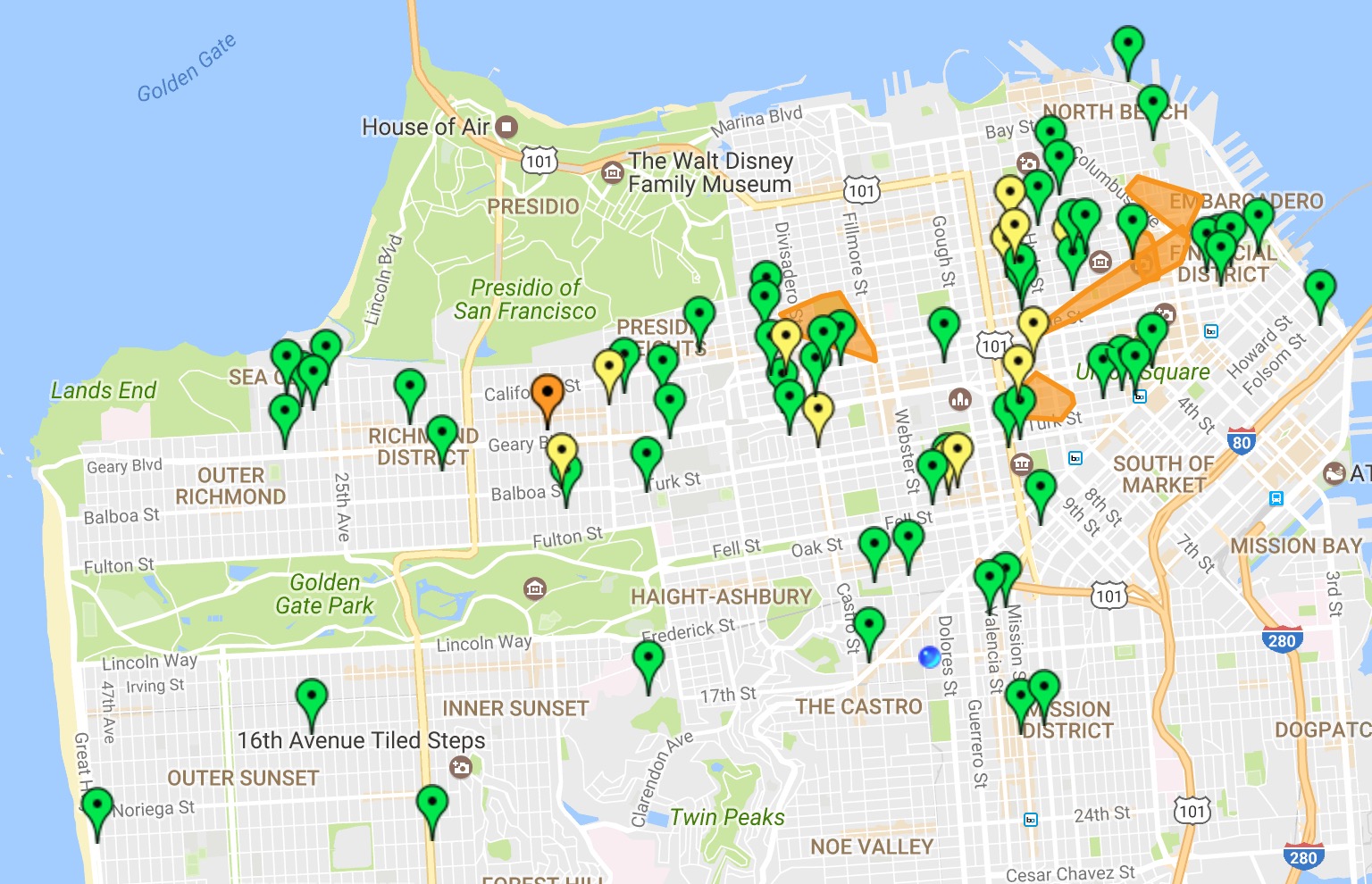 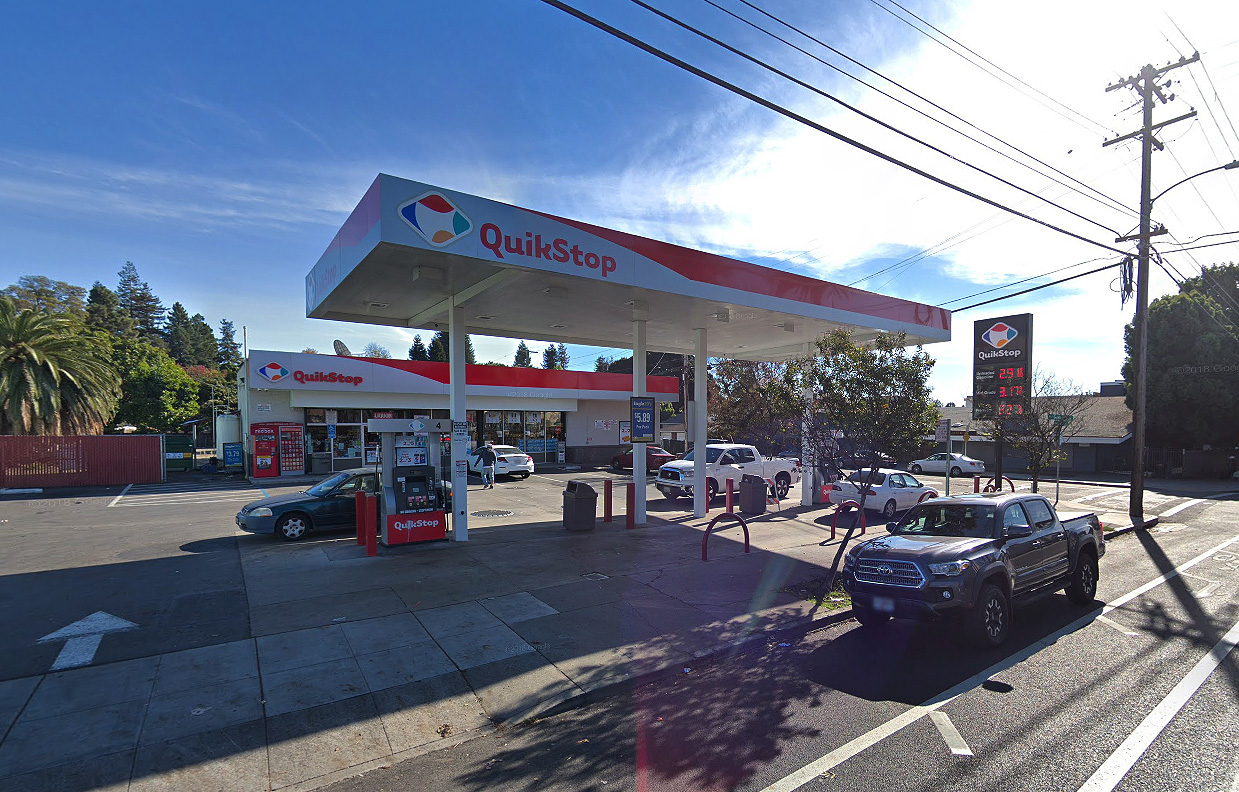