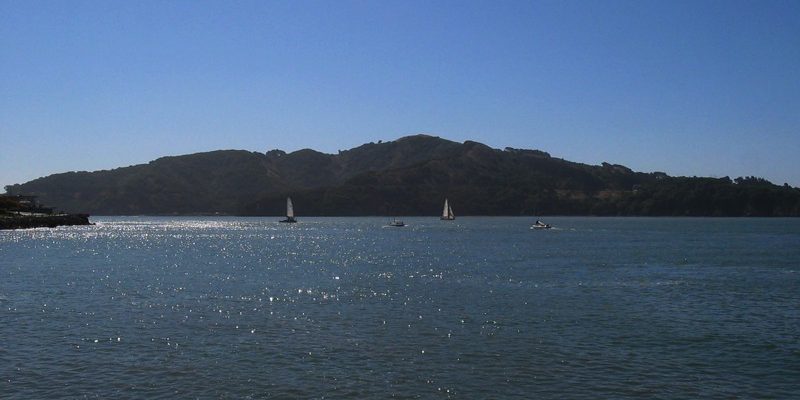 An 11-year-old Tiburon, Calif. boy was killed in a boating accident near Angel Island Sunday, September 15, 2019. A second child was also ejected from the boat and was taken to the hospital for treatment.

The father of an 11-year-old boy who died after he fell overboard near Angel Island on Sunday was arrested on suspicion of vehicular manslaughter while operating a vessel and other offenses, Tiburon police said Monday.

Javier Burillo, 58, was on a private pleasure boat when his two sons, the 11-year-old boy and a 27-year-old man, were ejected into the water and struck by the boat.

Burillo’s older son was able to help Burillo recover the 11-year-old boy, and the vessel went to the Corinthian Yacht Harbor in Tiburon, where the boy was pronounced dead. The older son suffered leg lacerations and was taken to Marin General Hospital, police said. Tiburon police contacted Burillo at his nearby Belvedere residence.

Burillo is being held in jail under $1 million bail.

‘Baby Trump’ to fly above Bay Area during president’s fundraiser

Pedestrian struck on highway after fleeing police on foot

‘Baby Trump’ to fly above Bay Area during president’s fundraiser

With U.S. President Donald Trump set to host a 2020 re-election fundraiser in the Peninsula Tuesday, anti-Trump activists are planning...