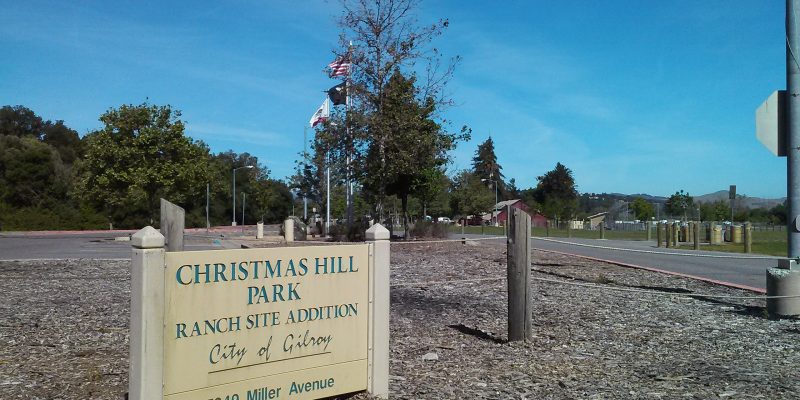 Gilroy police said at a news briefing Monday that a 19-year-old man who allegedly killed three people and injured at least a dozen others at the Gilroy Garlic Festival Sunday bought his AK-47-type assault rifle legally a few weeks ago.

There is currently no motive in the mass shooting.

A big rig collided into a traffic signal on westbound state Highway 152 at Ferguson Road in unincorporated Santa Clara...