A real estate developer will pay $1.2 million to the city of San Francisco to resolve a lawsuit that alleged he routinely did construction that wasn’t permitted, according to City Attorney Dennis Herrera. According to Herrera’s office, Ashok Gujral would either not seek permits or would obtain permits for simple construction, but later do major renovations that were far beyond the scope of what was allowed to cut costs and build faster.

“It’s game over for house flippers who thought they could ignore the rules in San Francisco.”

“We will catch you, and the price will be steep. We will make sure that breaking the law just isn’t worth it.”

In addition to paying $1.2 million, Gujral also had to bring all properties up-to-date with land-use laws, including paying $83,000 for all proper permits. 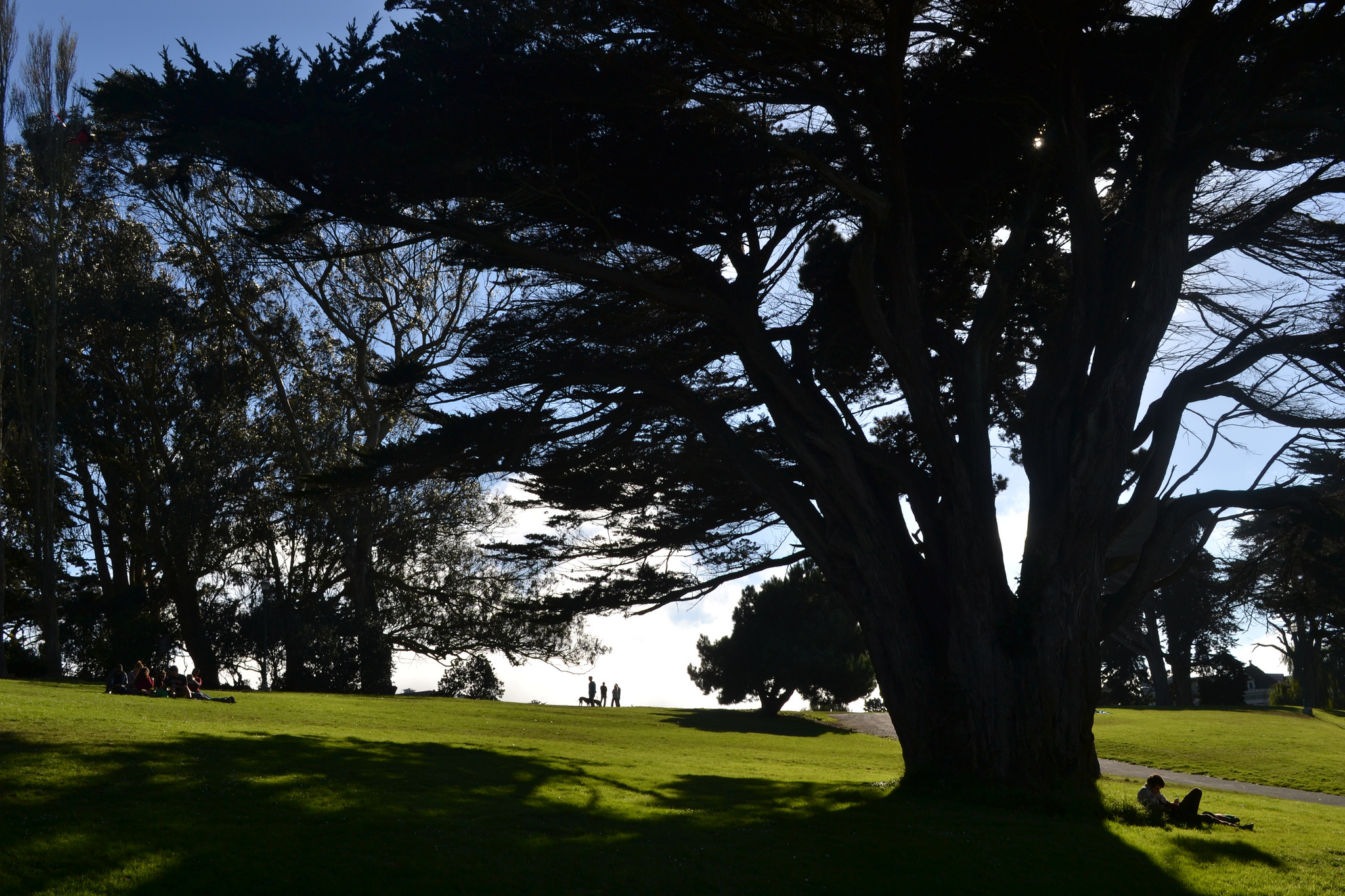 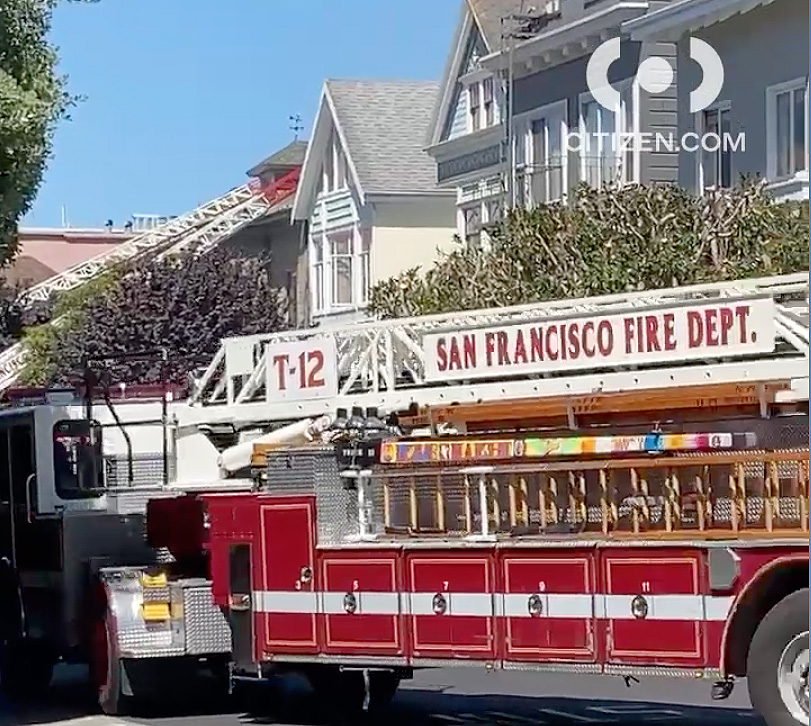 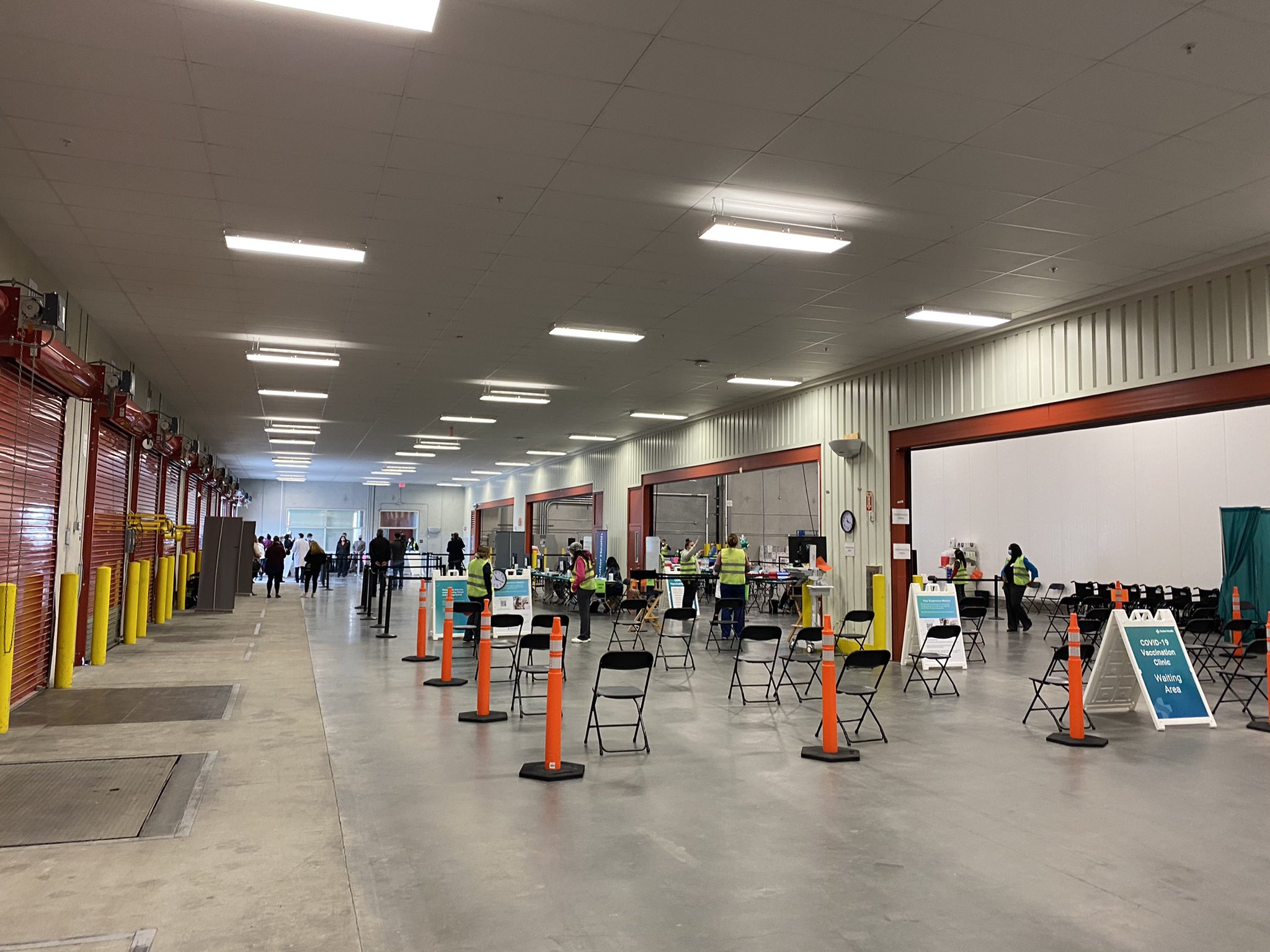