About a year ago — on Aug. 4, 2018, to be precise — A’s manager Bob Melvin informed Ramon Laureano that he would be making his second consecutive start in the big leagues because center fielder Mark Canha was sick.

Laureano did a double take when Melvin went up to his locker, and the manager had to confirm to him:

The previous day, in Laureano’s debut, he played hero with an outfield assist in the top of the 13th inning and a walk-off single for his first major league hit in the bottom of the inning. In the span of an inning, Laureano showed the A’s a glimpse of what he brings to the table: An A-plus arm combined with a quality bat.

But that was the Laureano that was still a well-kept secret in baseball, the Laureano that was honored just to be on the team. He had just been called up from Triple-A Nashville and was supposed to just be a stopgap while Dustin Fowler, the A’s real center fielder of the future, could find his swing again in the minors.

Fast forward a year: Fowler is still in the minors. The A’s center fielder of today and the foreseeable future is, unquestionably, Laureano. The curtain of the 25-year-old’s talents was slowly lifted as last season went along. Word started circulating: Do not run on this guy. Teams like the Angels learned the hard way when Laureano made the throw of the year at Angel Stadium.

This season, Laureano has established that he was not just a flashy rookie prospect. He is here to stay. He is hitting .285 with 21 home runs. His month of July has been ridiculous — a .397 batting average.

And the ultimate sign that he is not only good, but also confident? The way that he admired his home run and showed up the Rangers on Saturday.

Laureano is another case study of why the A’s are successful operating under a shoestring budget. They find players like Laureano or Matt Chapman or Matt Olson and develop them into stars while still under team control. These are low-maintenance, high-upside players at key positions. Laureano is a top-five center fielder in the league. Chapman is a legitimate MVP candidate. Olson is a power bat at first base.

Combined, the A’s pay the trio less than $2 million. Find another team with this paying this much valuable talent at that low of a cost.

The issue, inevitably, is whether the A’s can afford to keep them down the line when they became arbitration-eligible and later free agents. Yoenis Cespedes and Josh Donaldson come to mind. It is a vicious cycle, one where the A’s develop All-Star players only to see them depart before their prime.

The fault does not lie with the players. Who wouldn’t want to take a lucrative offer in a bigger market and play in a nicer stadium than the Coliseum?

But something says the A’s are comfortable operating under this set of circumstances. Finding creative ways to craft contending teams despite a low payroll is much harder than having the ability to throw cash at every free agent like those who run the Dodgers or Yankees. This is why Billy Beane is still running the show.

The hot take here: The A’s wouldn’t be as good a team with a larger budget. Constant roster turnover and uncertainty is bad — that is a given. But it is better than overpaying to keep washed-up veterans or for big-name free agents who end up underperforming. The A’s do not have a Bryce Harper or a Manny Machado, but they also won’t be overpaying Bryce Harper or Manny Machado when they hit their late-30s.

Oakland is perpetually in a state of purgatory because the franchise is either contending when it isn’t supposed to, or rebuilding. Beane’s job is always going to be safe. When the A’s succeed, he has his worked magic once again with a bunch of no-names. When the A’s lose, it is because they could only afford a roster full of no-names.

Now, the A’s absolutely deserve more than their current situation. The crowds that come out to watch a team that is contending for a playoff spot is pitiful. The A’s have been seeking a new stadium for years, and hopefully this newest iteration of a proposal pans out. &nbsp;

Until that happens, the A’s will continue to be one of the more interesting teams in baseball, a team that pops up on the radar with guys you have never heard of — like Ramon Laureano. 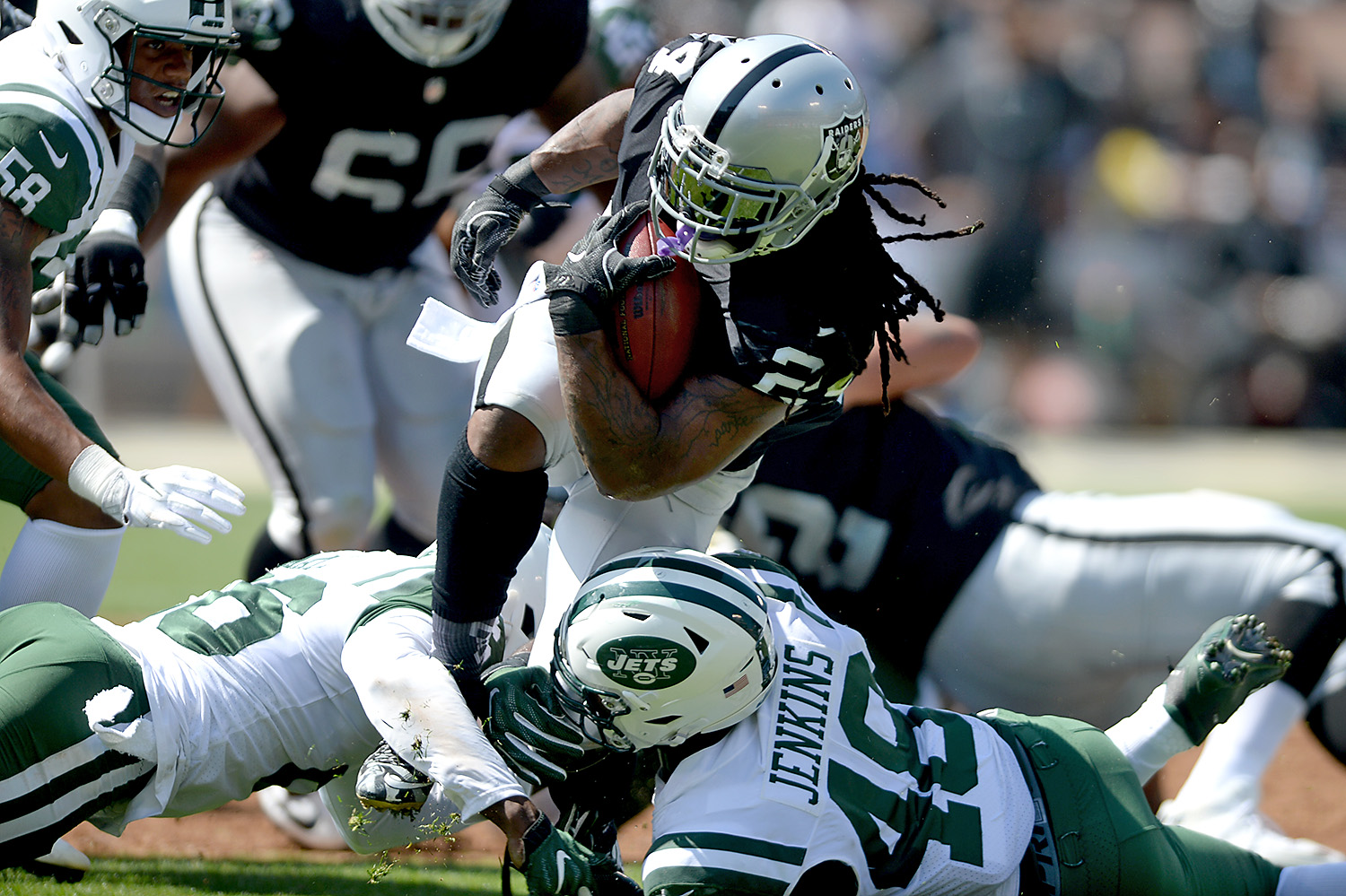