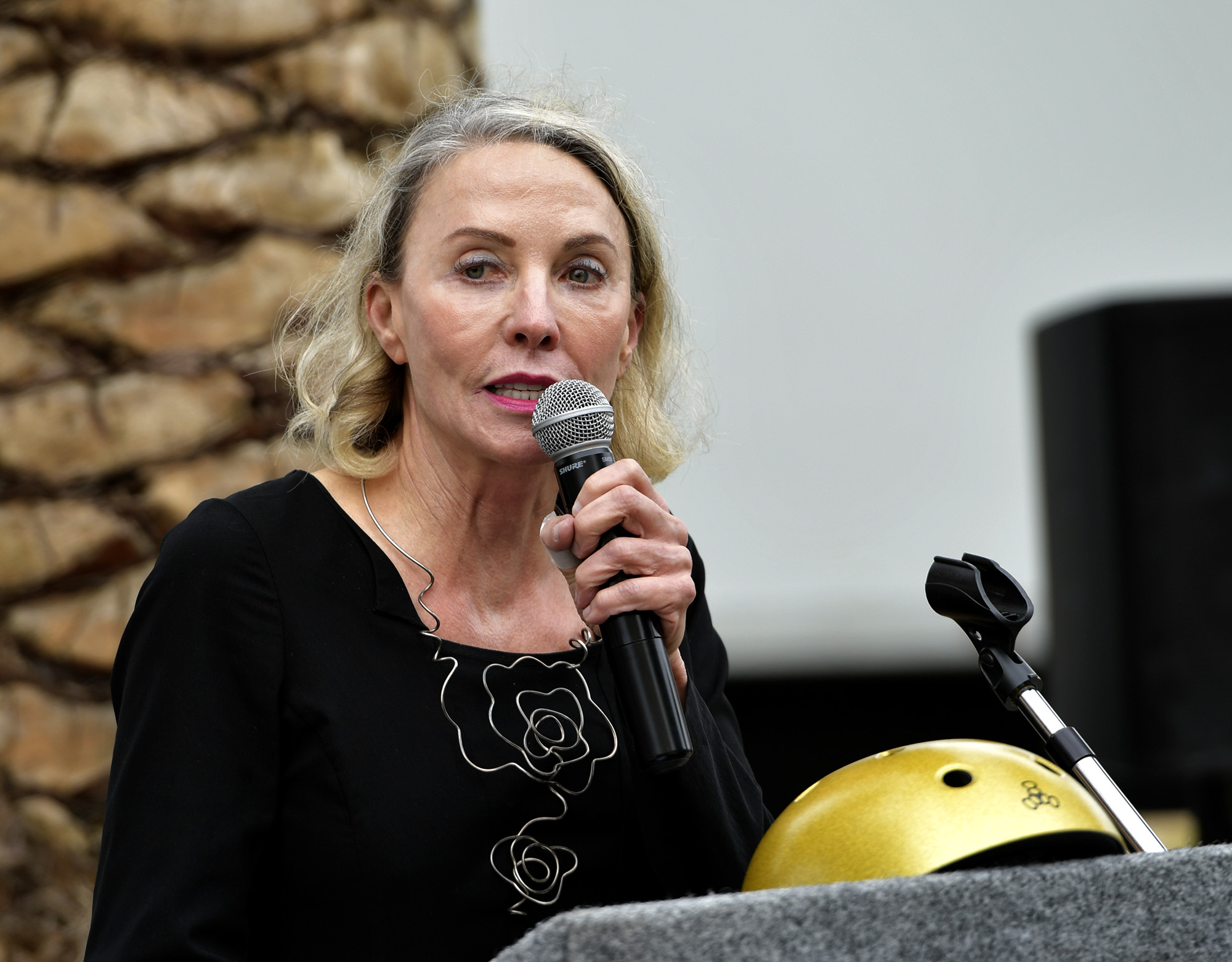 San Francisco Supervisor Vallie Brown speaks during a ceremony on the completion of a streetscape improvement project on Masonic Avenue in Francisco, Calif., on Tuesday, August 14, 2018.

Two of San Francisco’s supervisors will introduce legislation that would eliminate natural gas in all new municipal construction and major renovations, according to District 5 Supervisor Vallie Brown’s office. This comes after Berkeley this month passed a similar ordinance that bans the installation of natural gas lines in new buildings, becoming the first city to pass a rule of this kind.

Brown and primary cosponsor District 8 Supervisor Rafael Mandelman will introduce the legislation in September in hopes it can become effective by Jan. 1.

According to Brown’s office, not only would the proposed natural gas ban reduce emissions in new city buildings to zero, it would also demonstrate the city’s commitment to leading the transition to an all-electric future.

A person was fatally hit by a northbound Caltrain in Burlingame on Monday evening, the agency reported. The eighth fatal...