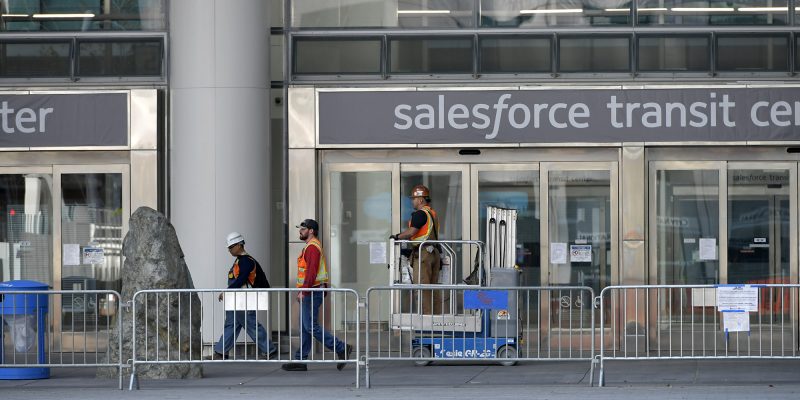 Officials said bus operator training is moving ahead of schedule and construction crews’ pace of reinstalling interior portions of the bus deck have led to the accelerated opening of the third-floor bus deck.

During the 10-month closure, an independent panel led by the Metropolitan Transportation Commission reviewed and approved the correction work at the cracked beams. The panel also reviewed the entire structure before giving it the green light as safe to reopen.

“Our engineering staff members observed installation, monitored physical inspections, reviewed girder fabrication, design stresses and inspection reports of the girders at Fremont and First Streets. This comprehensive analysis was the foundation I needed to assure that our Bus Operators, Service Employees, Mechanics, and Road Supervisors are indeed safely working in a world-class transit center.”

Power has been restored on San Francisco's Treasure Island after an earlier outage Tuesday morning, according to the city's Department...