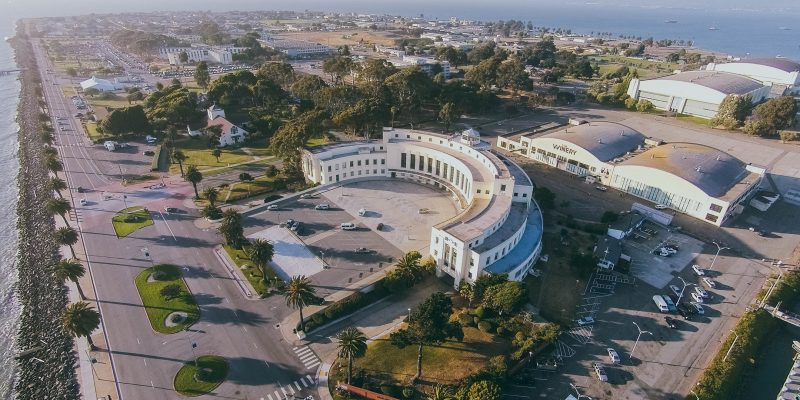 Power has been restored on San Francisco’s Treasure Island after an earlier outage Tuesday morning, according to the city’s Department of Emergency Management.

The department wrote on Twitter at 7:43 a.m. about the outage and said there was no estimate for when power would be restored. Shortly before 8:30 a.m., the department provided an update, saying San Francisco Public Utilities Commission crews were able to restore power to the island.

No other information about the outage was immediately available.

After trailing the entire evening, San Francisco took a 5-4 lead that the reliable Sam Dyson protected.