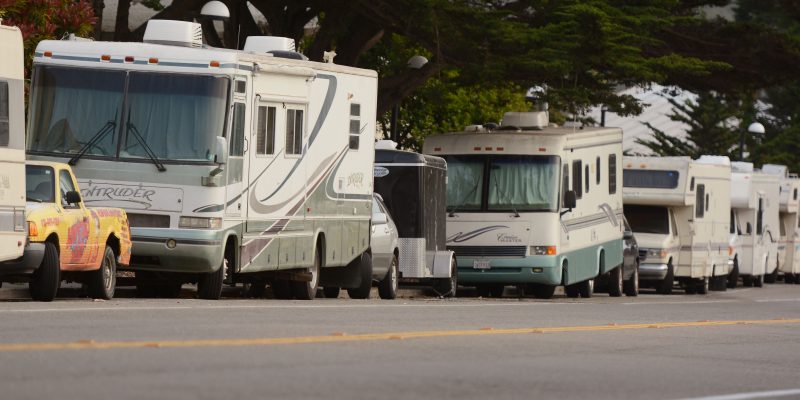 San Francisco has finally found a potential location to pilot The City’s first Vehicle Triage Center to provide services to the homeless population living in vehicles.

Safai said in a statement:

“More and more, we are seeing people living in their vehicles in our district and around the City. It is critical that as City leaders we work together to address this crisis of unaffordability. I am honored to work jointly with my community to pilot this program. We look forward to helping address the needs of those living in their vehicles, many who are working, and get them on the track to permanent housing.”

The proposed triage center would provide bathrooms, sanitation services, lighting and security and on-site staff to coordinate services. The center will provide space for 33 vehicles to stay for up to 90 days with an option for renewal if unable to secure permanent housing.

The Department of Homelessness and Supportive Housing’s Vehicle Encampment Resolution team would determine and assess who is admitted to the triage center.

The City found 8,011 people experiencing homelessness in the official 2019 count conducted in January. Seven percent of those surveyed said they were sleeping in vehicles, but the report notes a higher percentage of people living in vehicles.

The triage center concept was a result of legislation proposed by Supervisor Vallie Brown requiring the department to create an overnight safe parking lot program for people living vehicles, such as RV-dwellers. The board unanimously approved the legislation earlier this year.

Brown said in a statement:

“I’m grateful to have been able to work with Supervisor Safai and all our city partners to make this first San Francisco Vehicle Triage Center a reality. Now we can really get to work helping our neighbors get out of their vehicles and back into suitable housing.”

Mayor London Breed has already committed $1 million for the pilot program. In a statement, the mayor said :

“We need to help everyone who is struggling with homelessness in our City, including those who are living in vehicles on our streets.”

“By piloting this vehicular triage center, we can continue our efforts to develop practical, effective solutions to help people into housing and services.

A community meeting will take place July 20 at Balboa High School from 11 a.m. to 1 p.m. where residents will have the opportunity to give feedback.