A dispute by people in two vehicles led to shots being fired that struck the home of a 98-year-old woman in San Francisco’s Tenderloin neighborhood on Monday afternoon, police said.

The shooting was reported at 12:29 p.m. in the 500 block of Ellis Street. One suspect pulled up in a vehicle and attacked someone in another vehicle, and that person then opened fire from inside their vehicle, according to police.

The suspects both fled and no injuries were reported, but stray rounds from the shooting struck the window and wall of the nearby home of the 98-year-old woman, police said.

No arrests have been made and detailed suspect descriptions were not immediately available from police.

Anyone with information about the case is asked to call the San Francisco police anonymous tip line at (415) 575-4444 or to send a tip by text message to TIP411 with “SFPD” at the start of the message. 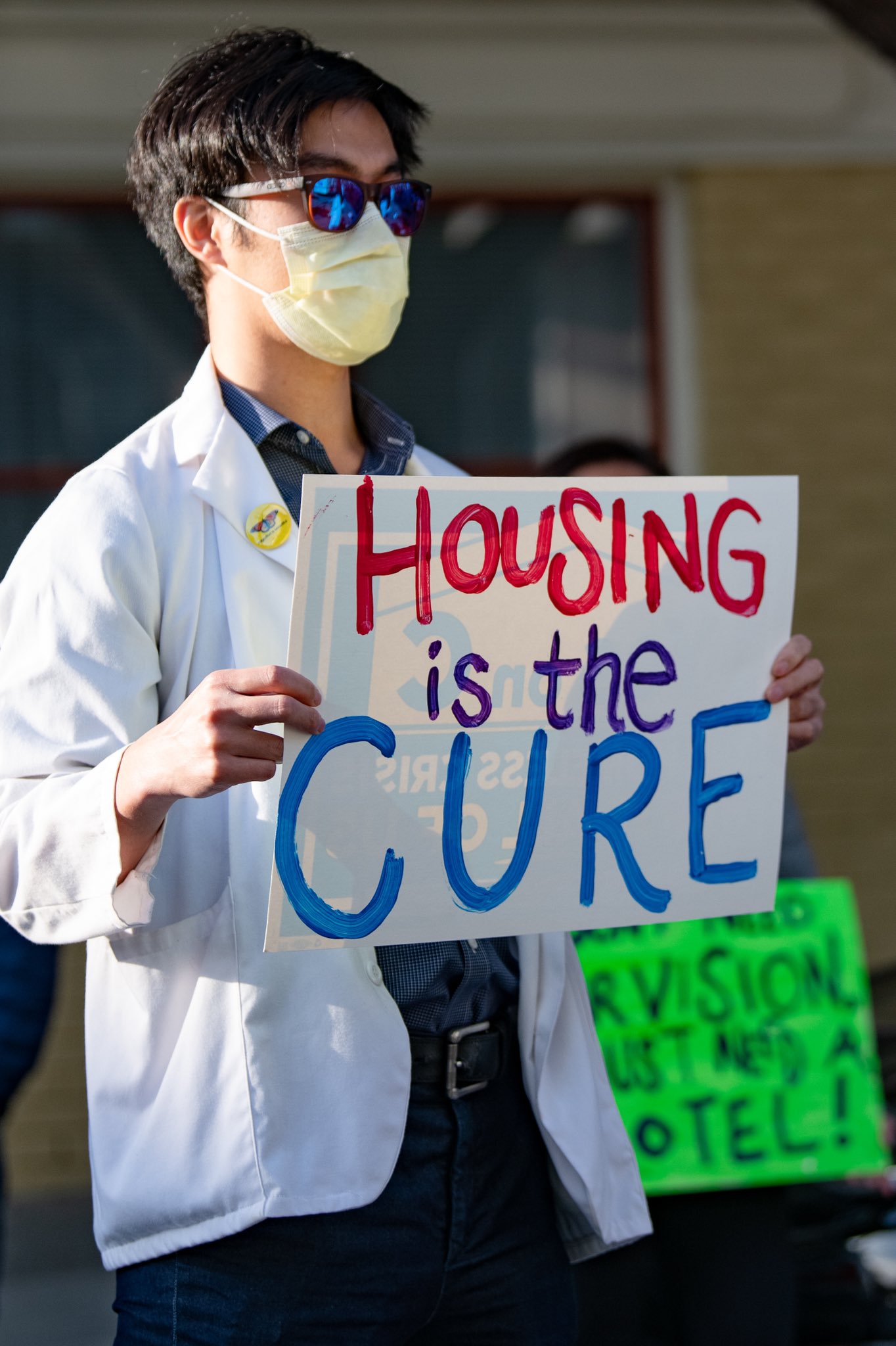