Walnut Creek police are asking people to avoid an area of Ygnacio Valley Road Tuesday afternoon because of a brush fire nearby. Police issued an advisory at 2:22 p.m. about the fire, which they said is causing a traffic backup on Ygnacio Valley Road at Marchbanks Drive.

Contra Costa County Fire Protection District spokesman Steve Hill said structures are threatened by the fire so a second alarm was called to bring additional crews to the area.

Hill said it is a “fast-moving” fire but he did not have any other information as of 2:30 p.m. 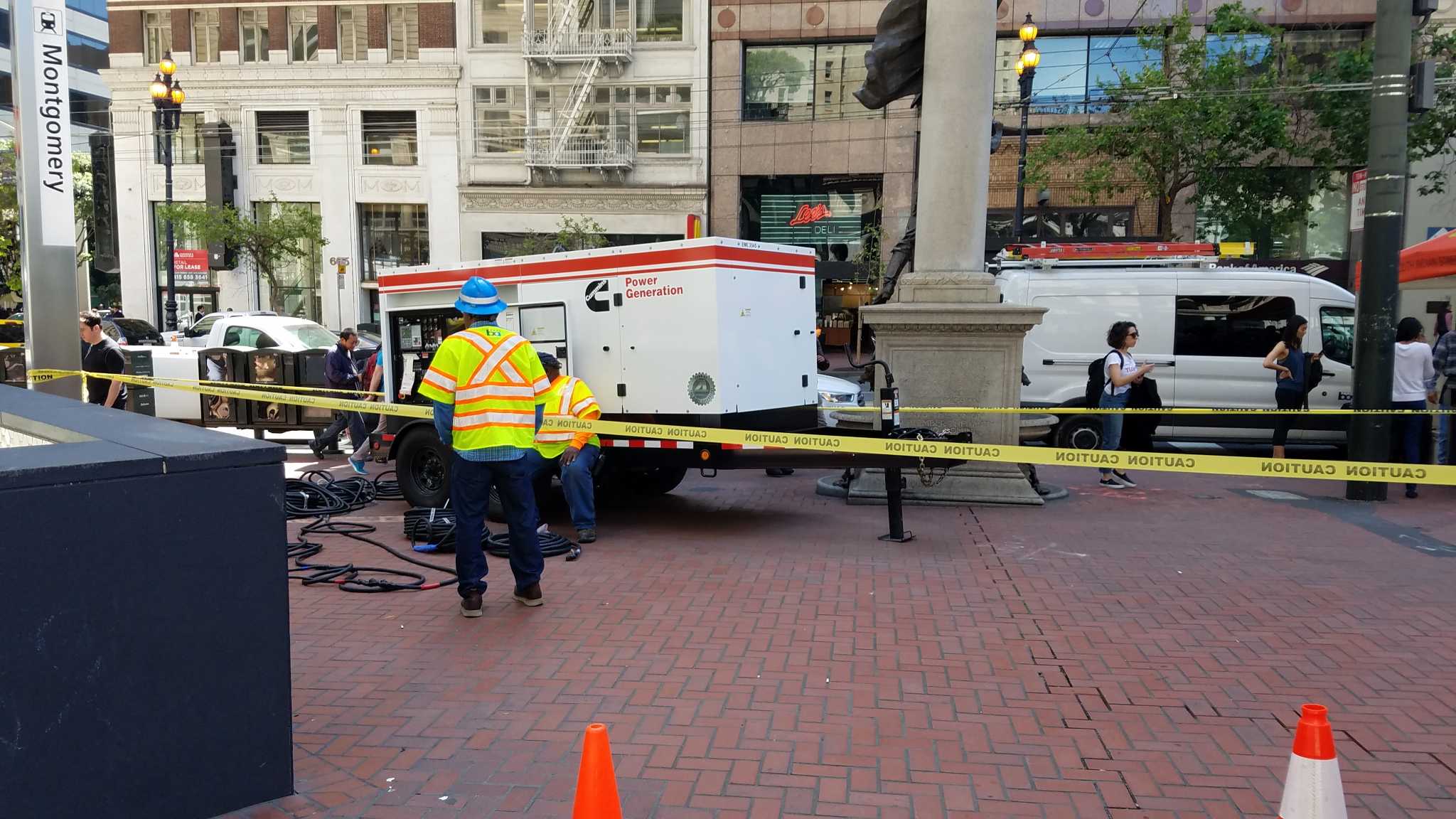