Charged by a dominating start from Zach Neal, the A’s (50-63) turned the tables of their recent offensive scuffle, shutting down the Orioles (63-49) and one of the game’s most potent offenses. Facing the former Seattle Mariner Wade Miley (L, 7-10, 4.98 ERA), the Oakland bats did just enough, squeezing two runs out of their 10 total base runners.

This is the first time the A’s have won back-to-back games since July 26-27 against the Texas Rangers.

“That was kind of a weird game for me, and things didn’t go my way, but you kind of learn from it and go from there. That’s all you can do. If you don’t learn from your mistakes then you’re not getting better.”

Catcher Stephen Vogt, who went 1-for-2 with two walks at the plate, said his starter was visibly prepared prior to the first pitch:

“Before the game, in the bullpen talking with him, he was confident. You could tell that he was a lot more comfortable. A lot more ready. He’s been throwing the ball great for us.”

His second shot at a starting gig went much better than the first as he made the most of his 75-pitch allotment. After being pummeled for seven runs in four innings the first time around, the 27-year-old rookie lasted 5-1/3 innings allowing just two hits and one run. Though his sinker yielded just one strikeout, it earned him 11 groundball outs.

The righty, who did not face a three-ball count until the third and only two in all, was able to work early, weak contact continuously from an O’s offense which boasts the AL’s fifth-best batting average (.263). And he did so going repeatedly to the well of 90 mph sinkers.

“That’s just my game — reliever, starter that’s my plan of attack — fill it up with my sinker. … That’s how my gameplan is every time.”

The only blemishes in Neal’s otherwise perfect night came in the form of a home run from Adam Jones (22), on what Vogt said was the only flat sinker from Neal all night, and a double off the bat of Jonathan Schoop. The latter was stranded at third by Liam Hendriks, who replaced the starter with one out in the sixth. The Aussie provided his mates with 1-2/3 innings of perfect relief.

Manager Bob Melvin said that his success has forced the 27 year-old into more high-pressure appearances:

“He’s been pressed into a little bit, based on performance. It’s been extremely impressive for a guy that, earlier in the year, had some command issues — you worry  about him walking a guy. He’s coming into situations now where he has to be perfect. He’s pitching as well as he has all year.”

Leading the way for the offense was Jake Smolinski, who went 2-for-2.

The center fielder also added a walk between a single from Marcus Semien and an RBI double from Danny Valencia. He crossed the plate with the deciding run on a sacrifice fly from Khris Davis.

“You’re going to go through waves, and we’re on a good wave right now — everybody is feeding off each other. It’s fun.” 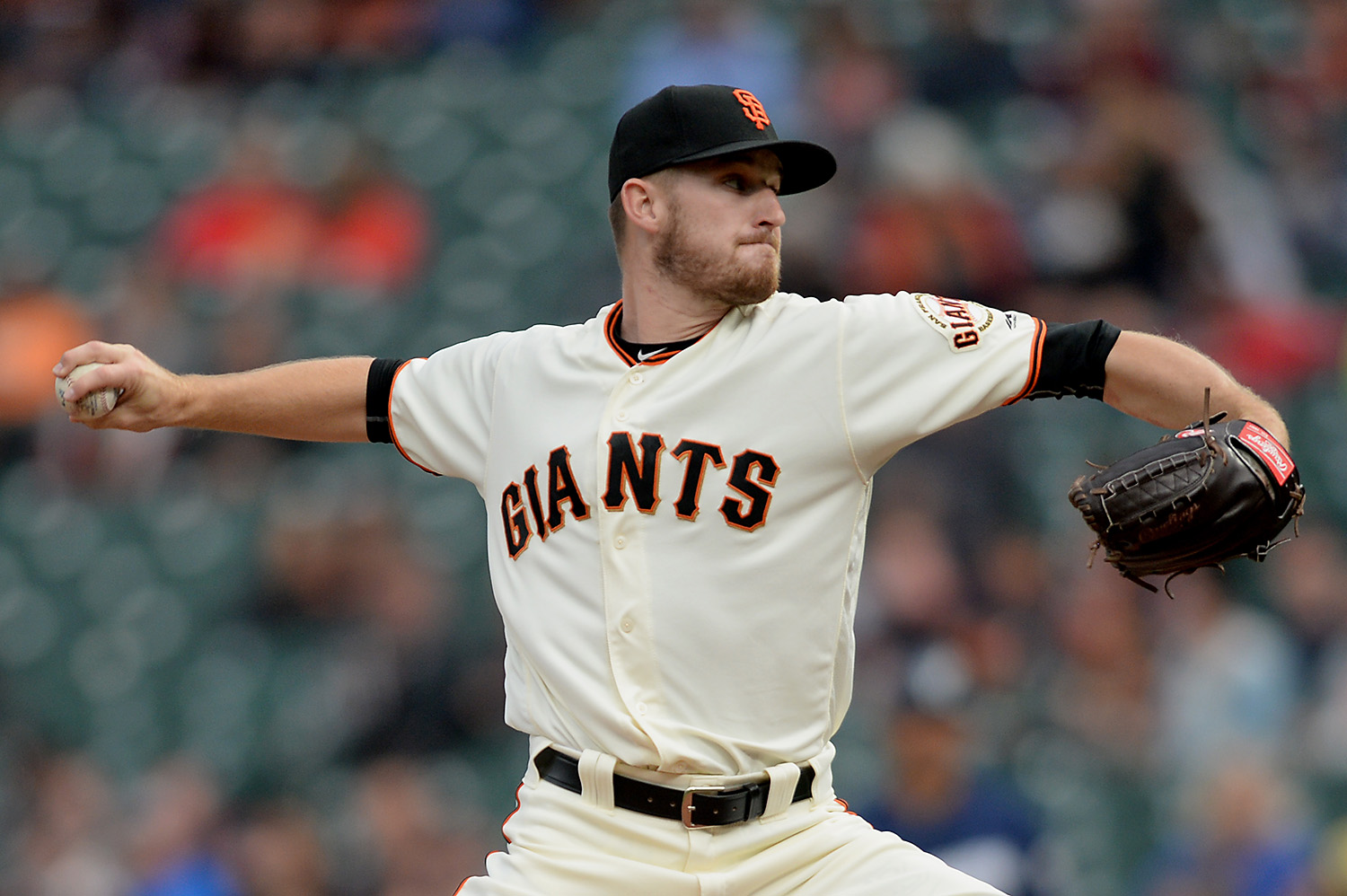