It hasn’t been uncommon to see action in the Oakland Athletics bullpen as early as the fourth this season.

On Monday, though, it was Kendall Graveman — who started the game — loosening up during the bottom half of an inning that lasted nearly 50 minutes and saw the home team touch the plate five times.

Graveman (W, 6-6, 4.25 ERA) lost some sharpness after the elongated inning, but kept things together for the 7-4 victory — his third straight, and fourth in his last five nods. The A’s (41-52) have won each of his last seven.

The hurler said that his team’s hot second-half start (3-1) has everything to do with a full team effort:

“You can go from one to nine, no matter who we’re going to put in there, a lot of guys are starting feel comfortable at the plate. And us, the starters, are trying to keep them in ball games, and we know they’re going to put up some runs.”

The Astros opened the scoring with a sacrifice fly from Colby Rasmus in the second inning, following a liner off the bat of Luis Valbuena narrowly escaped the diving attempt of Coco Crisp in deep left-center for a triple.

Fiers looked primed to post a shut-down inning, after getting the first two batters in the bottom half. But a Marcus Semien single preluded an opposite-field double from Yonder Alonso — batting .320 since the end of May — to tie the game.

Houston returned to the scoreboard in the fourth, when a two-out dribbler by Carlos Gomez forced third baseman Ryon Healy into the path of Carlos Correa — who was charging from second to third on the play. Healy slowed to avoid the Astros shortstop, but that slight gap forced a haste on to what otherwise would have been a rather routine play.

His throw arrived at first with a short-hop that the sure-handed Alonso was unable to wrangle, and as the ball bounded toward right field Correa came home with the go-ahead run.

Oakland manager Bob Melvin discussed the play, which he thought should have been ruled runner’s interference:

“It didn’t look to me like the runner gave him a lane to go get the ball. If (Healy) keeps going, and maybe there’s some contact, they probably give the interference. I still think, potentially, it was an interference.”

An animated argument from Melvin fell on the uninterested ears of third base umpire C.B. Bucknor, however.

Like they did the last time Melvin quarreled in their defense, the A’s bats took over.

With two quick outs, Stephen Vogt fell into an immediate 0-2 hole. But, after working the count even, the All-Star catcher sent a loud fly ball over the head of the left fielder Rasmus for a double. Semien followed with a walk before both men were brought home on another double from Alonso, who finished going 2-for-4 with three RBIs.

Healy then drove the first baseman in with a double of his own. Following a Crisp walk, Fiers was replaced by reliever Michael Feliz (6-1, 4.14 ERA) who walked the next three A’s, forcing home two more.

Khris Davis said that working free passes serves many benefits for his squad:

“Making (the opposing pitcher) throw strikes is important — not chasing. When we chase, usually good things don’t happen. Those walks turn the lineup over and give us more opportunity to get runs.”

“There was two out and, moving on, it was eight consecutive guys (got on). That’s tough to do — and (five) of them were walks. That’s something we like to see. … we were patient, and in a situation with guys on base, you want to swing.”

Houston added two more, including one on a home run from Marwin Gonzalez (8).

Oakland home run leader Davis tagged one of his own (23), giving him four in as many games since the All-Star break.

The skipper was particularly appreciative of his ability to work deep, despite a high pitch count early and the long wait between taking the mound in the fourth and fifth innings:

“He knew going out there we needed him to give us innings — pitches — and keep a lead like we got for him early on. … Significant outing for him today.”

The A’s look to continue their hot start to the second half when they take up action with the division rival Astros on Tuesday. 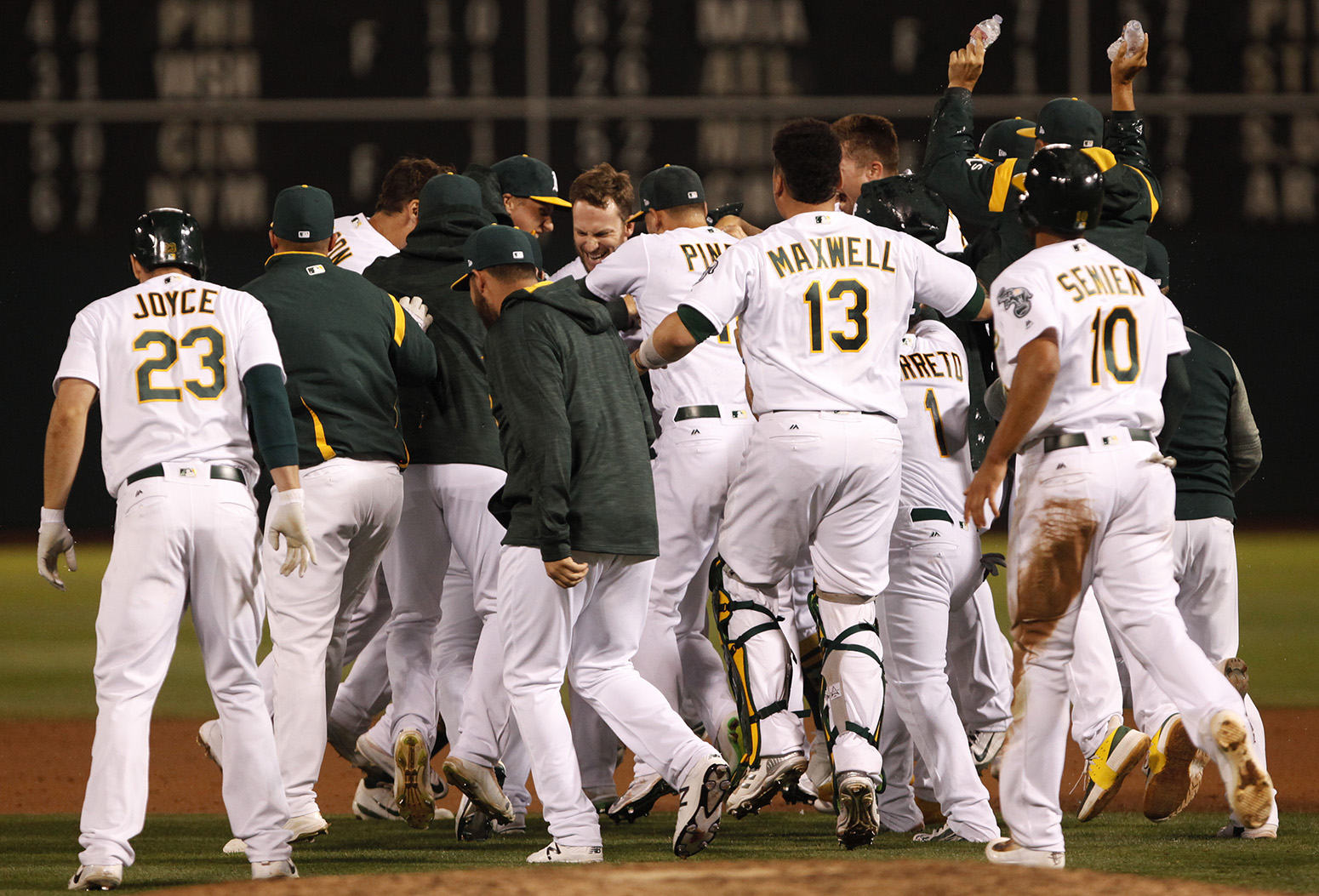 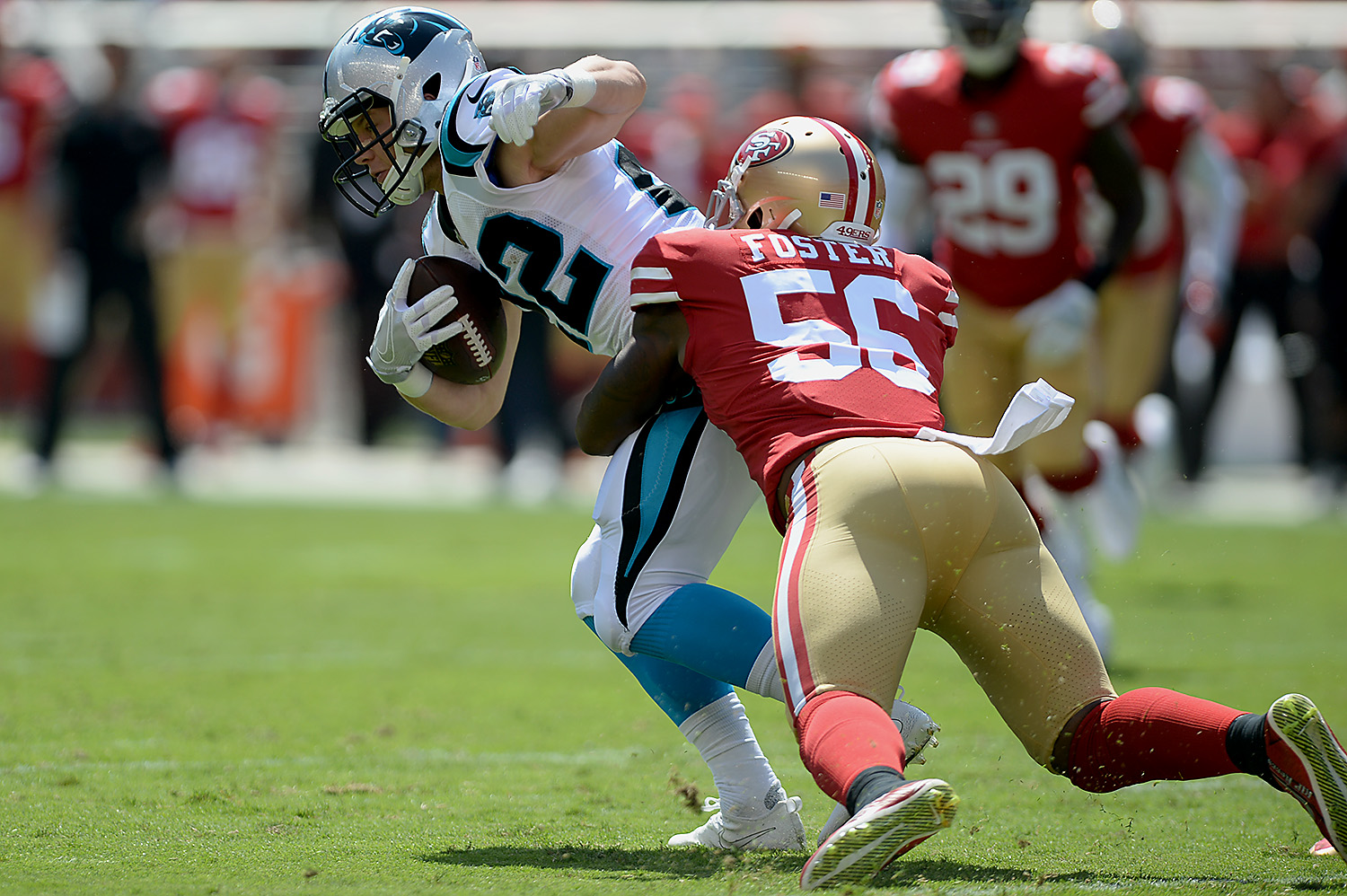 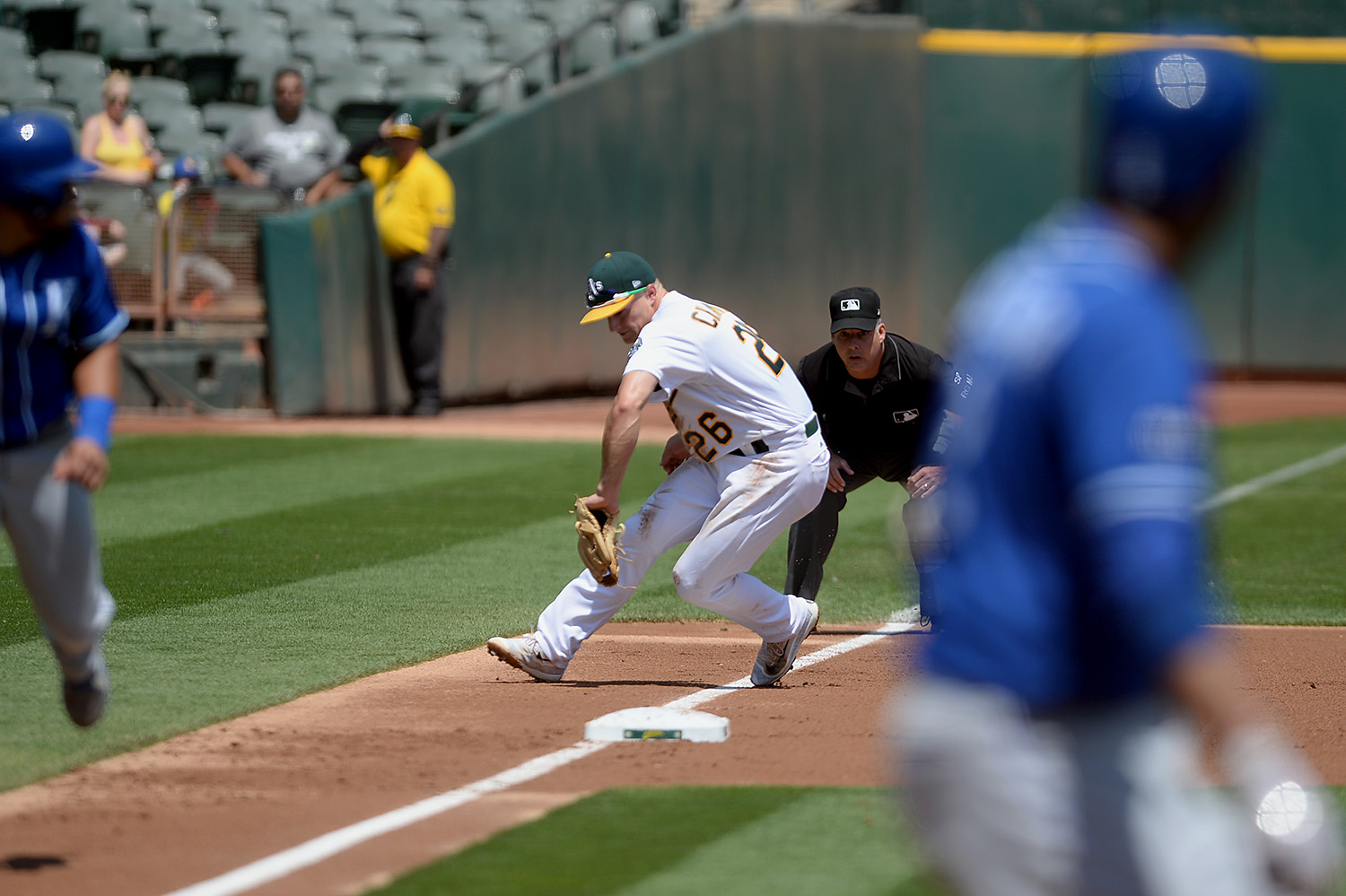 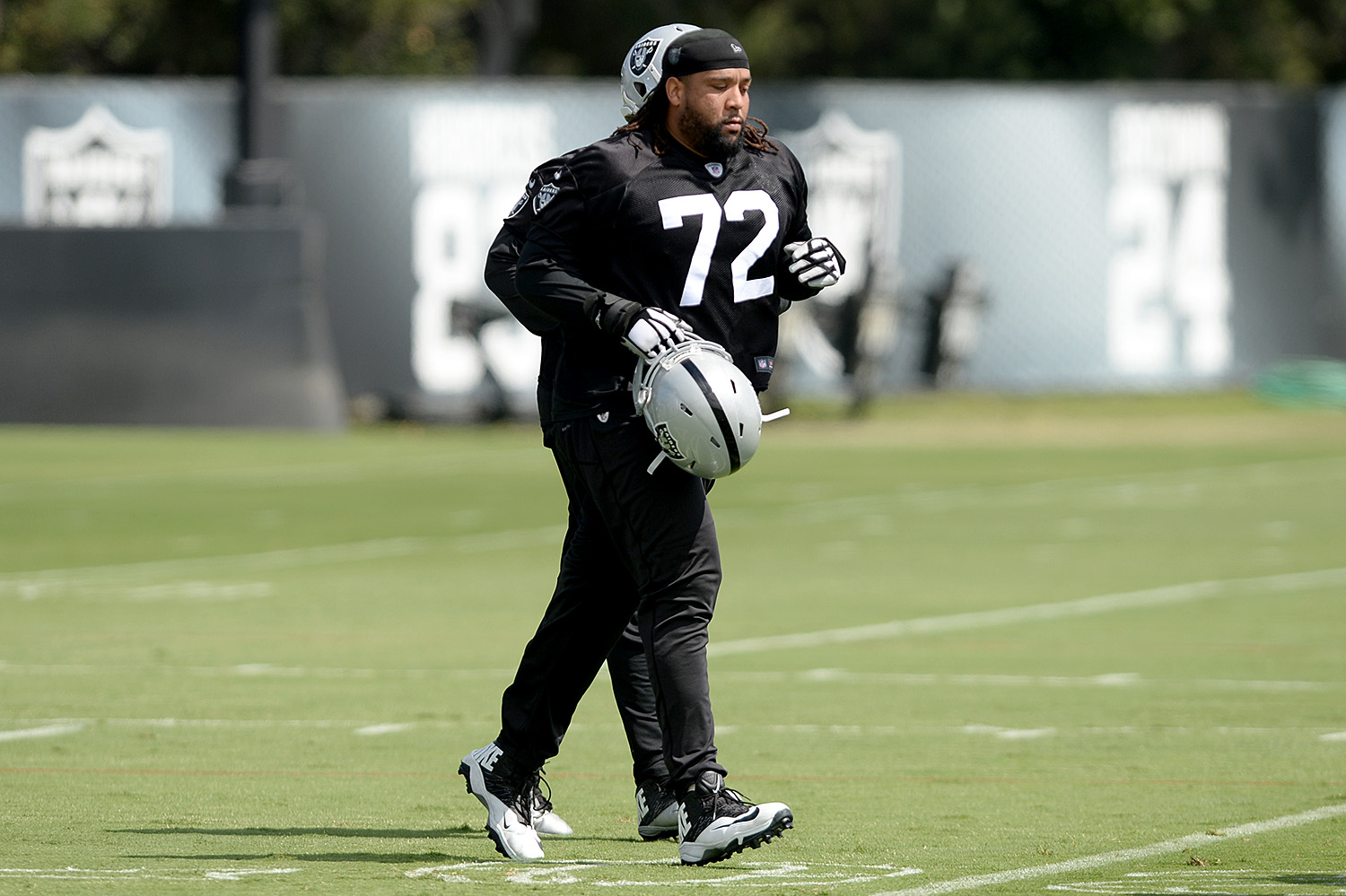