The best Oakland can finish the month is one game over .500, and would need to turn a 15-game win streak to do it. That would put them right where the Kansas City Royals were last year at the same 81 game mark, and another 81 games to get red hot.

A’s designated hitter Billy Butler was a part of that Kansas City team which went on to represent the American League in the World Series. Butler knows full well how quickly things can change during the course of 162 games:

Butler is the one player on the A’s roster who has appeared on a World Series roster this decade. He that knows what can happen, what it takes, and what it might not take.

He’s the guy who knows when a team meeting should be had, and though the A’s have had valleys lower than the Dead Sea, Butler said there hasn’t been a point this season that warrants one:

“We’ve ever gotten to that. Because we’ve lost so many one run games. I don’t know if you have meeting with those. You usually have meetings when you’re getting the crap beat out of you.”

Butler points to a run differential of +38, tops in the division, even with the A’s sitting last. He chalks up some of the close losses to bad luck, and doesn’t think it will continue.

He has a valid case.

The well-documented struggles in Oakland — poor defense and a struggling bullpen being the largest — are finding their way out. The team is tightening up, the likes of Ron Washington coming in to lend a glove to those needing one.

The A’s are closing the gap in a tight division and continuing to keep in mind that baseball is a marathon. Confidence is contagious, and the team is catching it like swine flu. Butler said:

“It’s definitely a team thing. You build confidence as a team. And when you have the type of pitching staff that we have, starting-wise, and we come together as an offensive unit, we can be very dangerous.”

The current run the A’s have embarked on is case and point. Entering Thursday, the A’s have scored 43 runs over their previous six games, an average of more than seven runs per game.

In the previous seven games dating from Wednesday evening, the A’s have a starting ERA of 1.46, and the rotation posting a 1.97 ERA over the 24 prior games.

Butler recognizes the breaks that the A’s have been getting, and the several they didn’t during the first two months of the season. Though the sample remains relatively small, the fielding of shortstop Marcus Semien has improved tremendously since the team brought in Washington to help.

The offense is beginning to click more. But more important than that, the wins are starting to turn from trickles to solid output.

“That’s the reason why, with the Royals, us last year, it came down to the last game of the year to decide the division and the wild card. And if you look back at last year, I think we were 50-50, and we had 62 games left and we were at .500. And you saw the way we finished the rest of the year. Last year in August is where we took that step.” 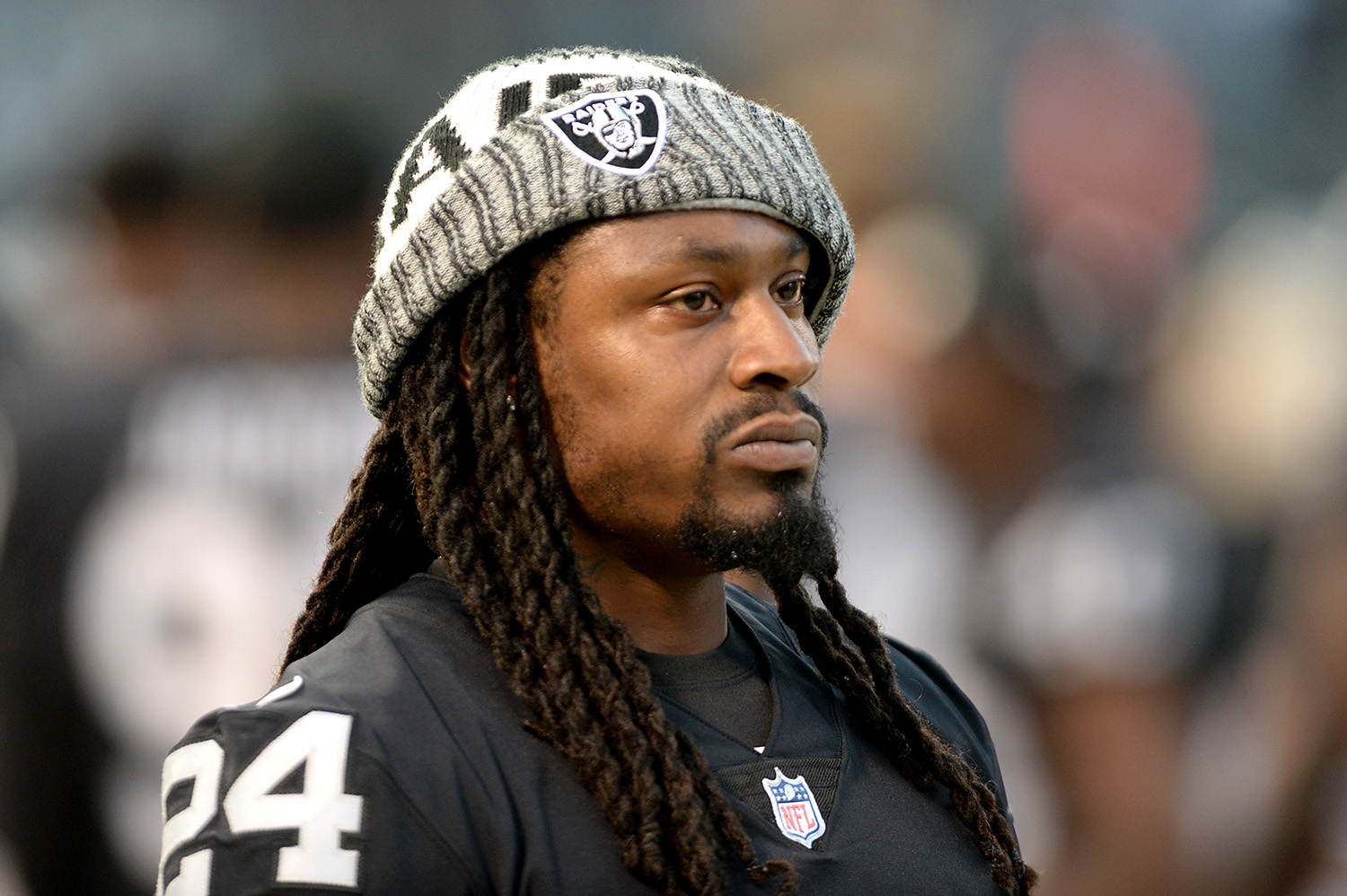