Golden State has the worst record in the league, and Sunday was evidence of how far they have fallen.

Raiders playoff hopes dimmed to near darkness Sunday afternoon, as Oakland fell to the Titans 42-21 in the second last home game at the Coliseum. … 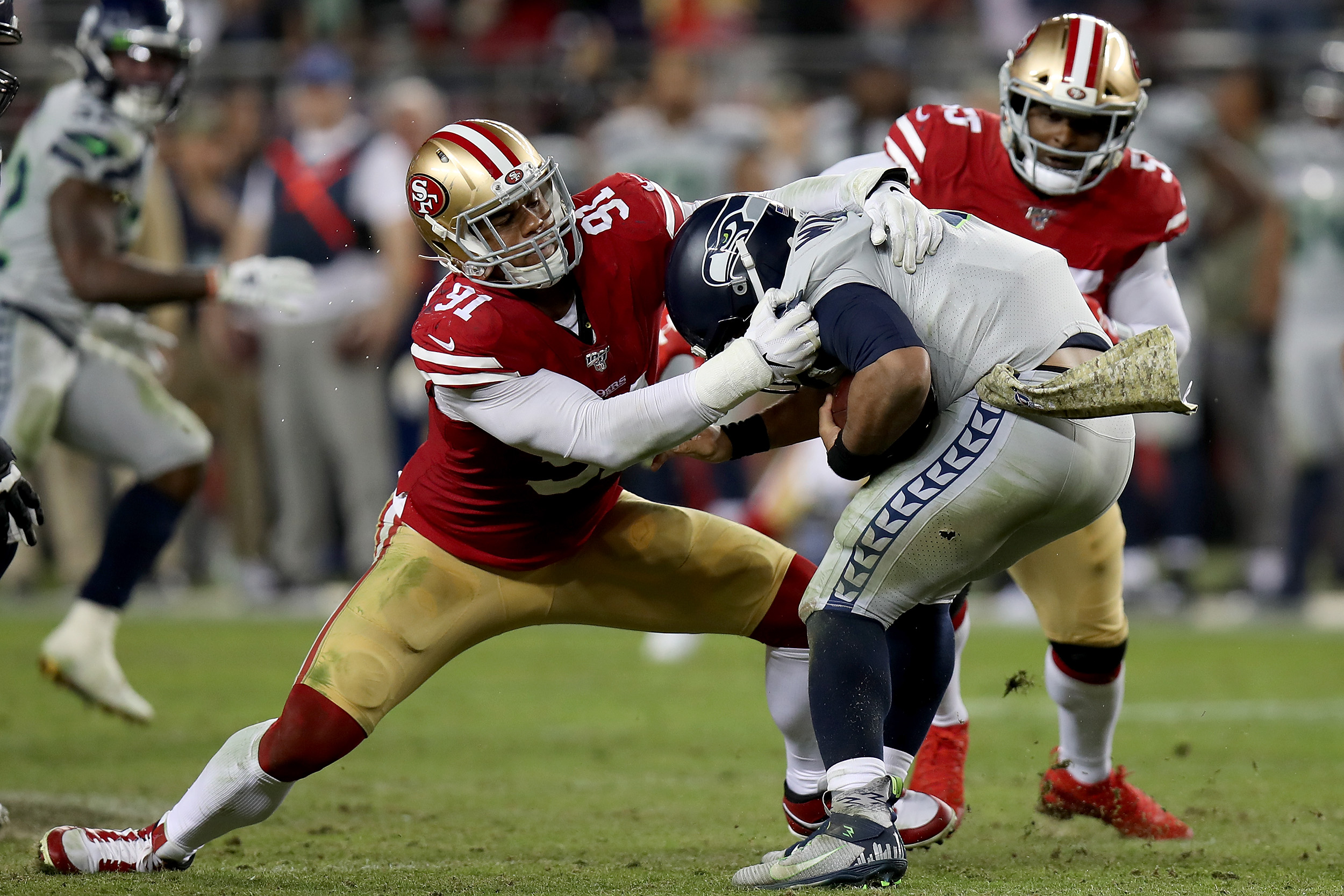 With a 100% chance of rain for Sunday, how will the 49ers defense contain Lamar Jackson?

Banged up and shorthanded, the 49ers rallied back from a three-point deficit in the closing minutes to overcome the Cardinals. 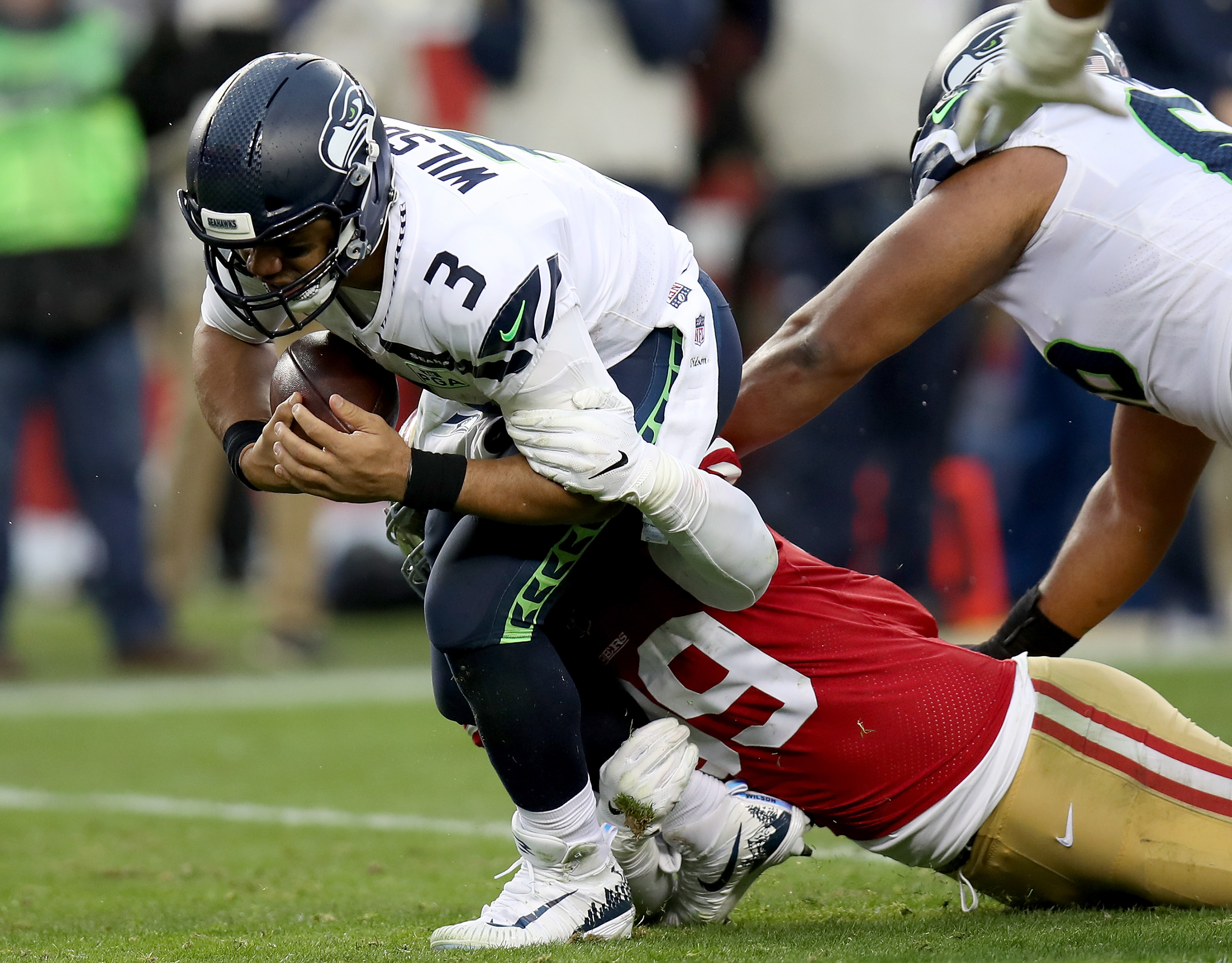 For the first time since 2013, the 49ers and Seahawks are atop the NFC West. The rivalry that peaked in 2012 and 2013 has reignited into a battle between two of the NFC’s best teams.

Last Sunday, the 49ers faced was believed to be their biggest test yet: the Carolina defense. They not only passed said test, they destroyed the Panthers moving to 7-0.

The 49ers’ return to Levi’s Stadium was billed as a matchup of two top defenses. What it produced was a one-sided affair with a bruised and battered Panthers squad departing with its tail between its legs. 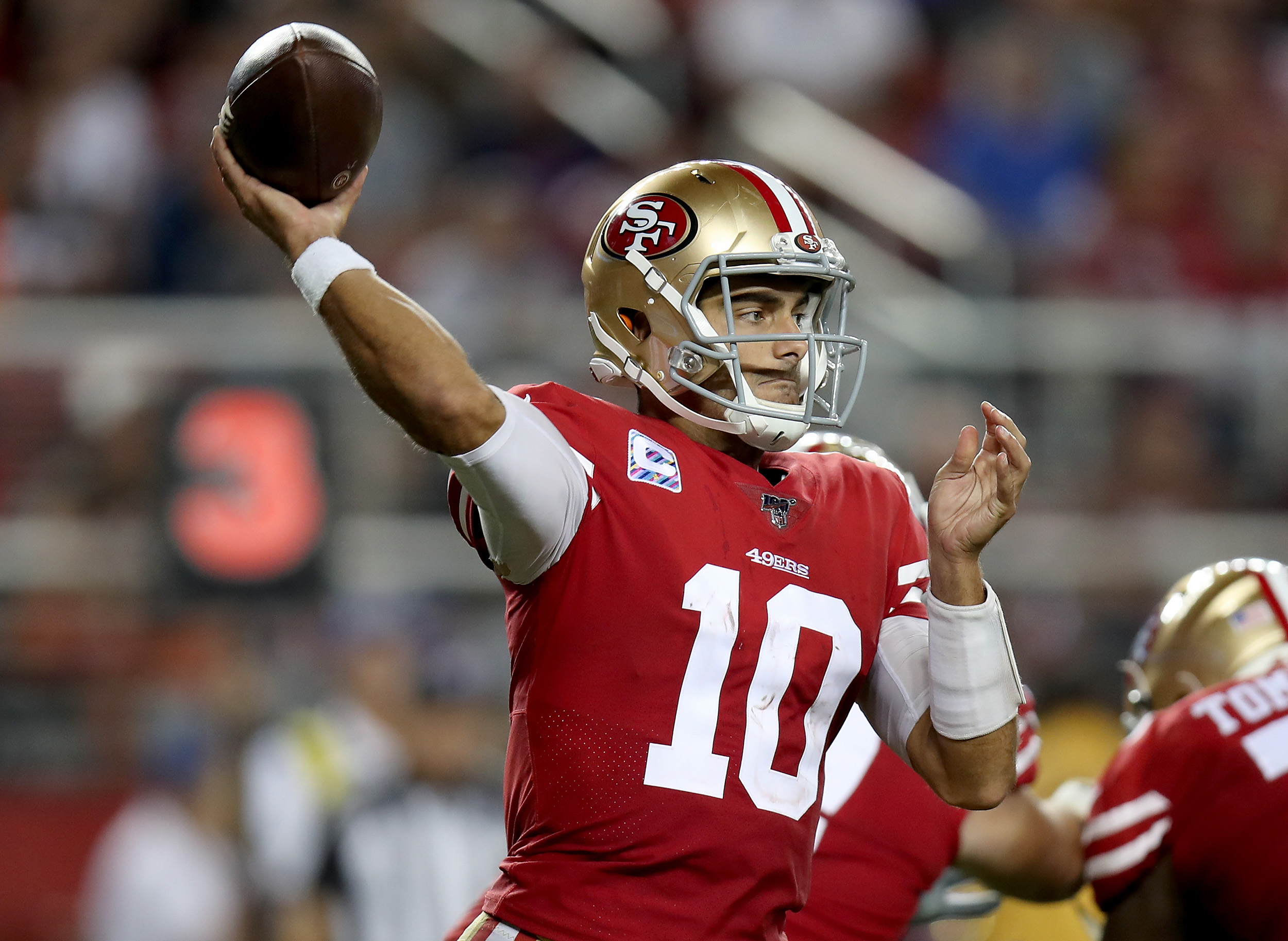 The “Mud Bowl” game last Sunday in Washington was anything but pretty. The defense continued to show it’s dominance, this time against a weak Washington team. But, given the conditions, judging the performance of the offense is difficult.

The Raiders look to rise one game over .500 as they start new faces in the secondary. 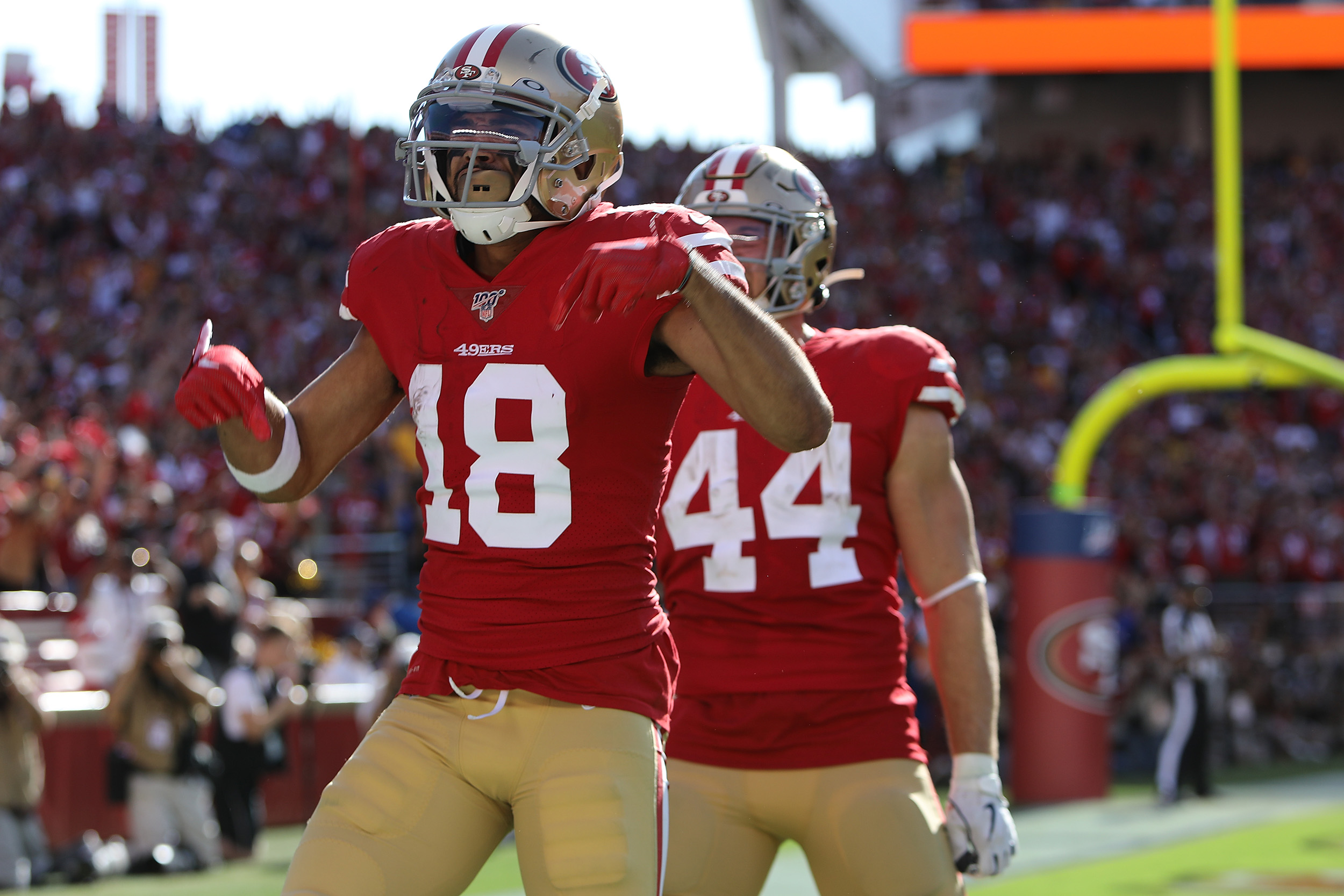 Undefeated through two games, the San Francisco 49ers returned home to face the winless Pittsburgh Steelers in an effort to improve to 3-0 for the first time since 1998.

Shaun Anderson gave up a pair of runs in the eighth from which the Giants could not come back. 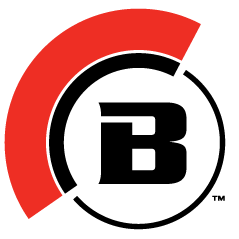 Ryan Bader vs. Cheick Kongo ended in a no contest Saturday night.

Robbie Grossman, Matt Olson, Mark Canha and the A’s used the bottom of the third to create the separation needed to take a third game in a row from the Astros. 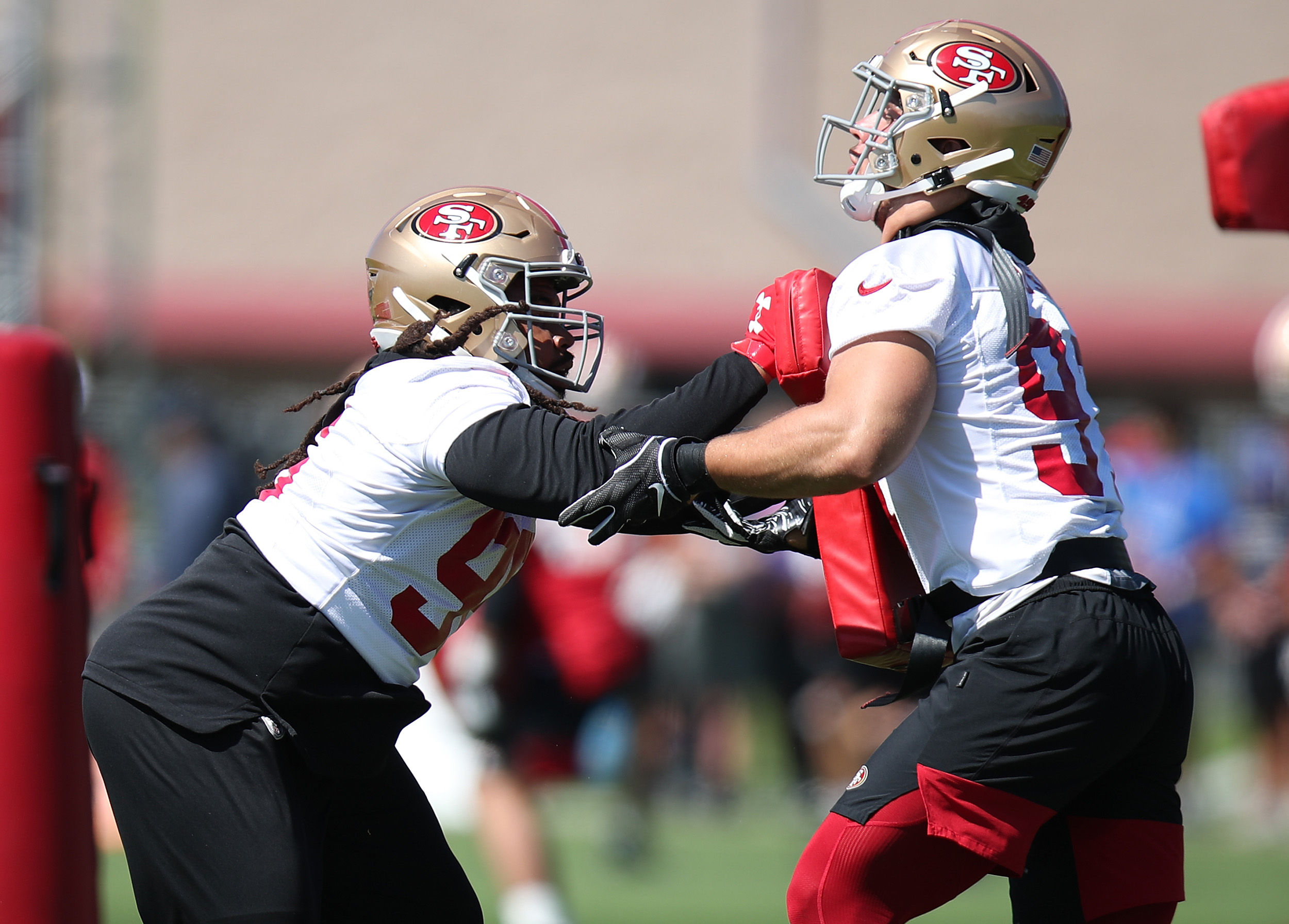 The defensive unit has shown up early and often throughout the San Francisco 49ers first six days of training camp. The offense has progressively gotten better each day, as the defensive line, especially Nick Bosa, has made their presence felt against their offensive counterpart. 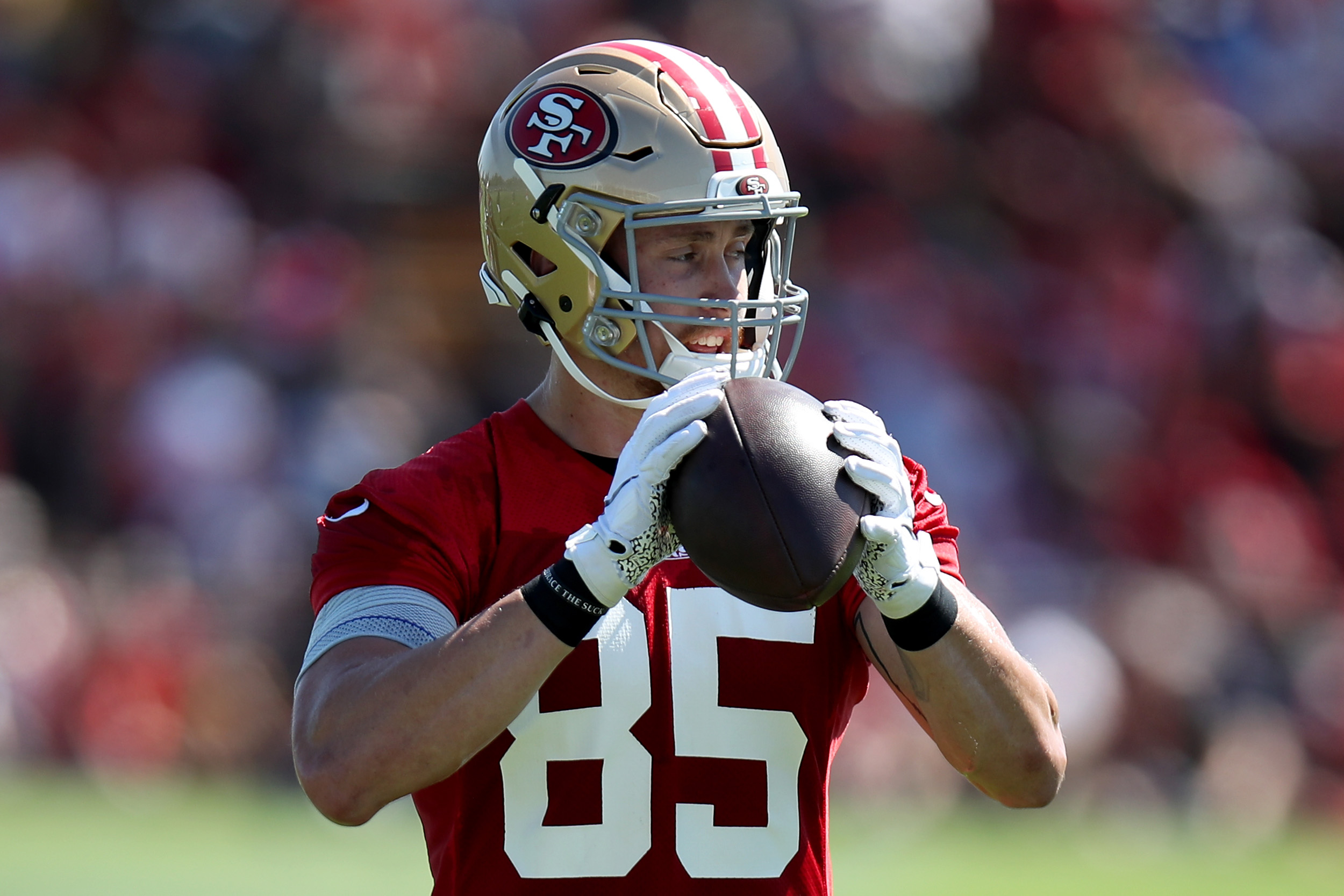 After training camp ramped up Monday when the San Francisco 49ers practiced in pads for the first time, Tuesday’s practice featured a struggling, inconsistent offense … 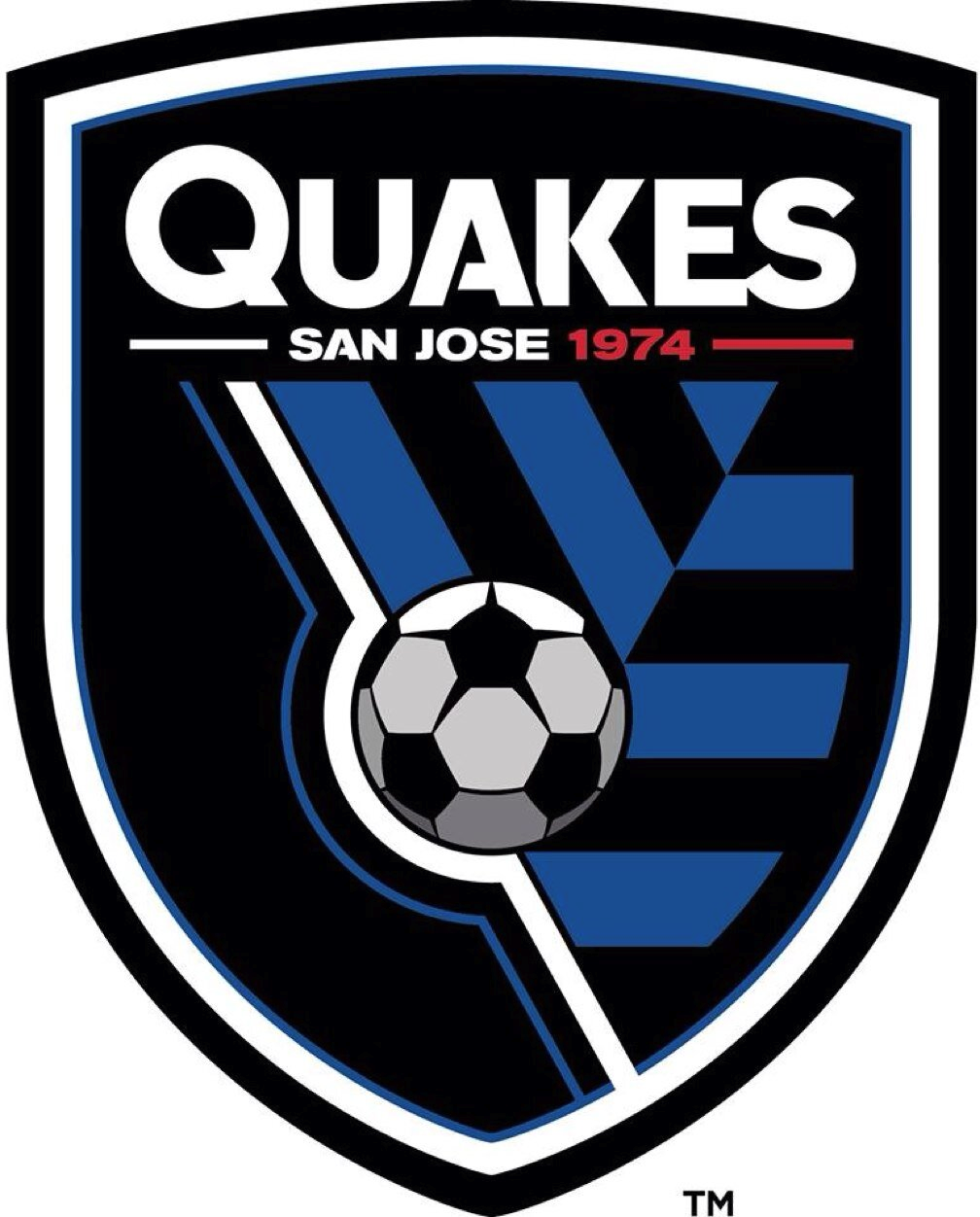 After an abysmal 2018 season, Chris Wondolowski found his chase of history bittersweet. But with a new season, new coach, and new outlook, his wait … 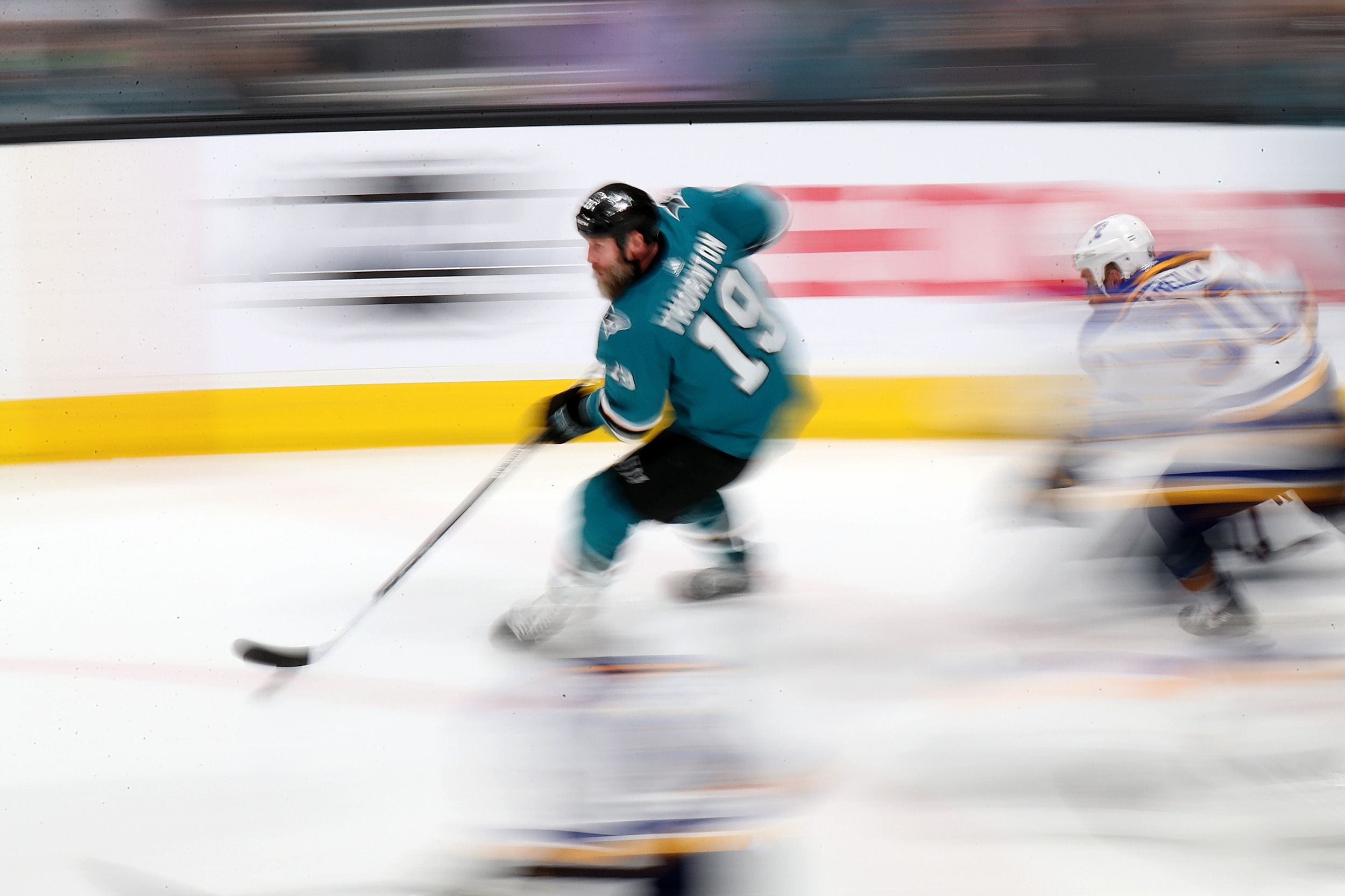 The San Jose Sharks will try to continue frustrating the St. Louis Blues while remaining disciplined in Game 2.

The Athletics sent nine men to the plate in the fourth, scoring six runs on seven hits to seize control of what had been a 2-2 battle. When the dust settled, all nine A’s has picked up at least one hit, and seven had driven in at least one run as Oakland snatched an 11-5 win Tuesday night at the Oakland Coliseum. 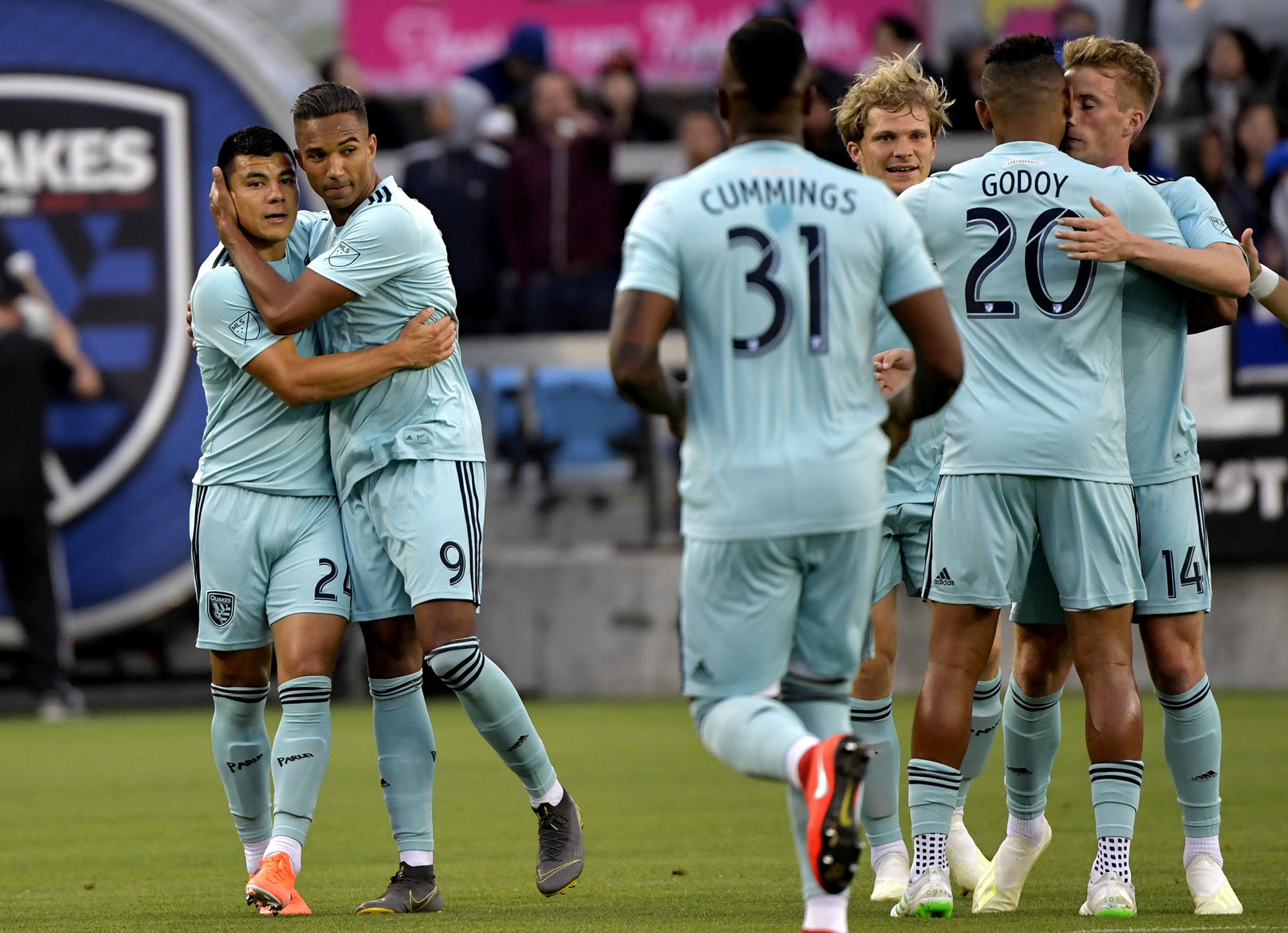 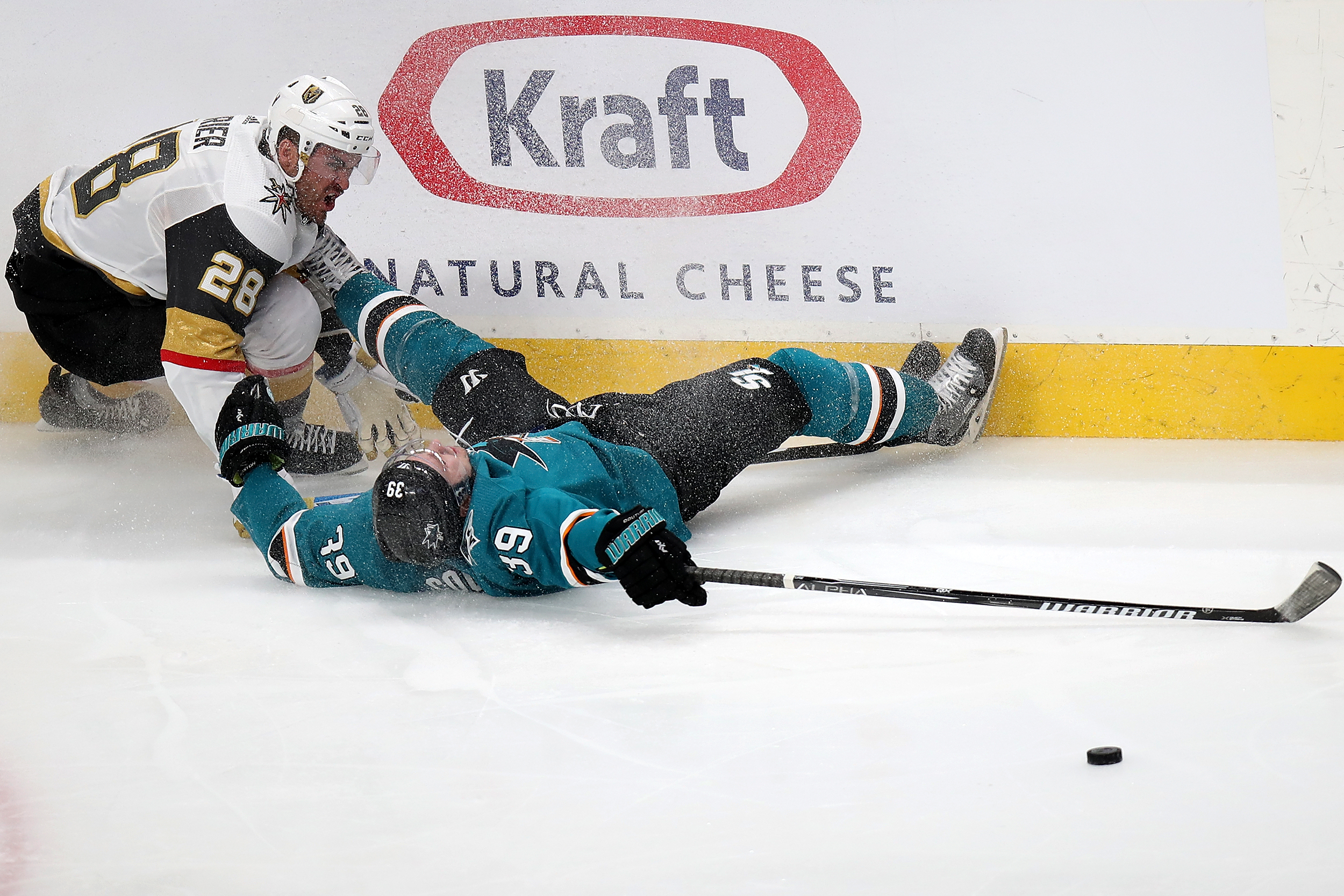 Defense, special teams will continue to make the difference in Game 3 Sunday in Las Vegas.