SAN JOSE — The jury in the Apple Samsung case was excused from the courtroom Friday morning as the court dealt with the implications of a separate appeals court ruling on this case.

In a ruling on a separate Apple v. Motorola case, US Court of Appeals for the Federal Circuit upheld a more narrow definition of the Apple ’647 patent related to quick links.  Judge Koh joked to both parties:

“You should just settle today.”

Both parties were given until Monday to present evidence to the jury on new issues raised in the recent appeals court decision that affects how the claims in one of Apple’s patent are interpreted.

While Apple was supporting their case based on their software patents, Samsung had the opportunity to rebut expert testimony for the countersuit based on two of Samsung’s patents.

Apple and Samsung discussed in court the implications of the change in claim meaning. Both parties agreed to call their witnesses back but would not present more information to the jury related to damages.

Apple is asking for around $2 billion while Samsung believes the reward should be about $40 million if the jury decides they are infringing Apple’s intellectual property.

The Apple v. Samsung trial will resume Monday morning. After hearing experts from both parties, the jury is expected to hear the instructions before the judge dismisses the jury to hear lawyers discuss motions in the case. 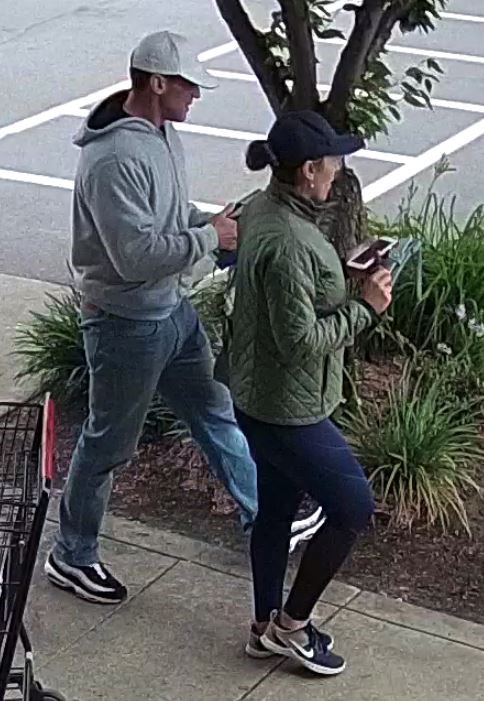