SAP CENTER — The San Jose Sharks had everything in place to end Round 1 and send the Kings back to LA with a single win in the series.

Team Teal had a three-games-to-one advantage, and home ice to close the hard-hitting series out on.

Heck, Raffi Torres put a nasty hit on Marian Gaborik in the first period that seemed to be a shoo-in to get the home team rolling.

None of that did much for the Sharks energy level Saturday night.

The home team lacked focus in Game 5 of the Western Conference Quarterfinals, and their lackluster performance resulted in a 3-0 shutout, sending the series back to Southern California.

“Simply put, we were slow. We didn’t have legs, and we didn’t execute well which made us even slower.”

Dan Boyle’s response to the game was just as cut-and-dry, if not much just a tad angrier:

“We lost. That’s it. On to the next game. I know that you guys want to dissect it… This is a series. This is why it’s a best out of seven.”

LA took advantage of San Jose’s lax state early and put on the pressure with a flurry of shots at Antti Niemi.

Tyler Toffoli registered the Kings’ first goal, skating around James Sheppard and snapping the puck into the back of San Jose’s net.

Anze Kopitar added to the visitor’s lead when he picked up a rebound from Dustin Brown and the puck bounced off of Niemi’s pads and into the net. It was Kopitar’s first goal of the playoffs, and put the Sharks in a 2-0 hole.

Joe Thornton described how deflating it was to be down two goals early on:

“Usually we have really fast starts in this building. That wasn’t the case tonight. They started faster than us… We have to have better starts. The last two games we haven’t had very good starts.”

San Jose’s misfortunes carried into the second period when Jeff Carter backhanded a shot off Brad Stuart’s skate 22 seconds in to beat Niemi and increase the enemy’s lead 3-0.

After the third goal, McLellan gave the starting netminder the hook and put Alex Stalock between the pipes for San Jose.

Thornton dismissed the idea that there was stress in the dressing room with Niemi being pulled two games in a row:

“We have confidence in either goalie. Nemo’s played great. We’ve let him down the last two games, to be honest with you.”

Stalock looked fresh in goal, making big stops in the second frame. But the offense in front of him wasn’t able to capitalize despite sustaining pressure in the Kings’ zone towards the end of the period.

San Jose gained minimal momentum in the third frame, finally putting shots on net after not giving Jonathon Quick much work all game.

But Quick, after looking downright awful in Games 1 and 2, wasn’t letting anything past him Saturday.

McLellan explained that the team has to move forward and keep positives in mind:

“We have an opportunity ahead of us, that’s what we have. We’re ahead of the series. We did a lot of good things for three-and-a-half games… When we started this series we talked about leaving games behind, closing the book on it. There’s no doubt we’ll look at (Game 5), we have to improve. But it’s done now. It’s put in the bank, and we’ll move on.”

The Sharks head down to LA to hopefully finish off the Kings at Staples Center on Monday, April 28. Puck drop for that game is scheduled for 7:00 pm.

The Sharks had a combined 55 hits on the night. … James Sheppard had a game-high nine hits. … Justin Braun led all Sharks with 24:17 minutes of ice time. … Joe Pavelski had three takeaways, which was a game-high. … Joe Thornton, Tommy Wingels, and Brent Burns all led the Sharks in shots with four each. 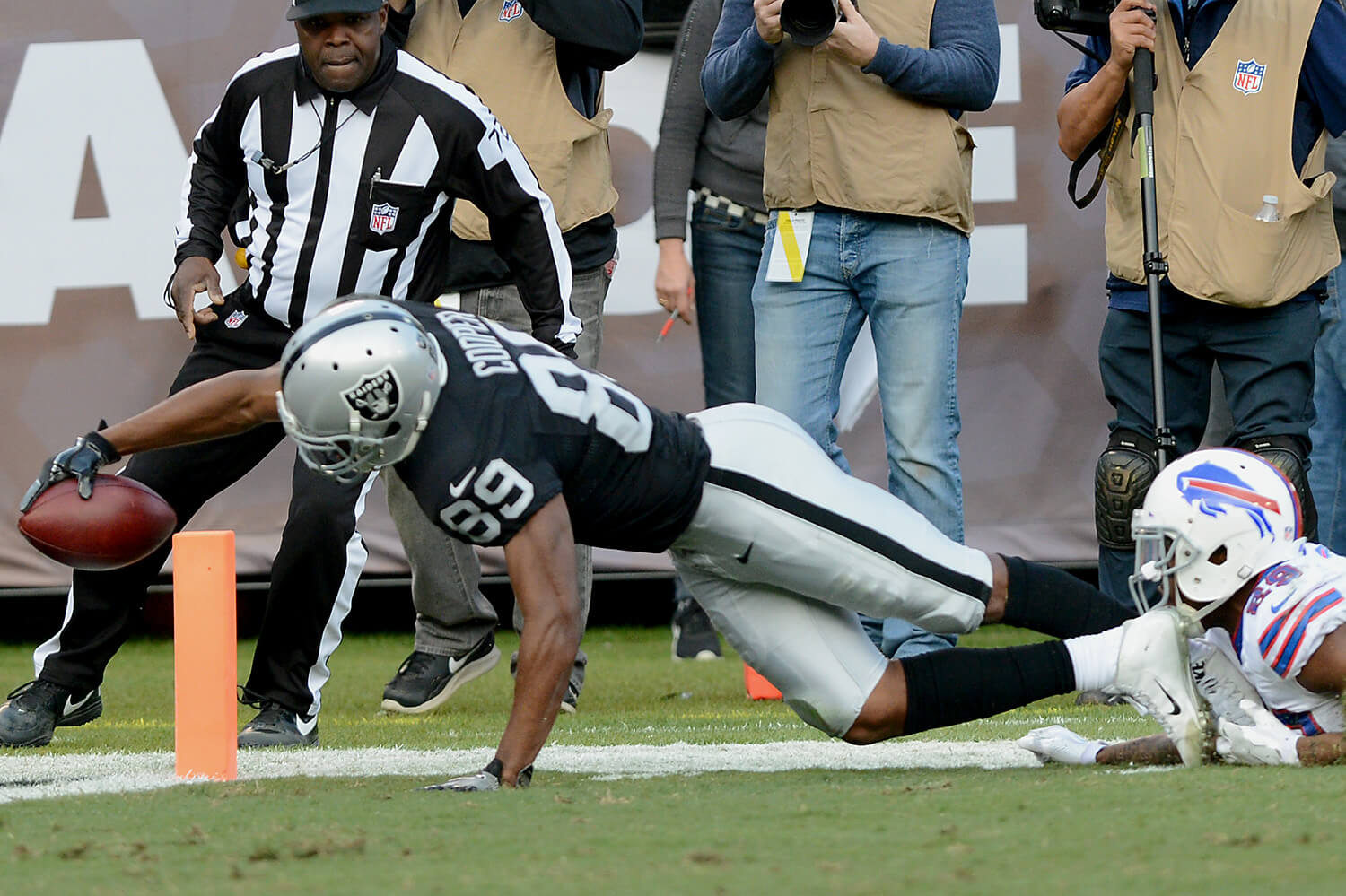