The final surviving tenth-degree Kajukenbo master – a gwailo (caucasian) pioneer in kung fu since the 1940s – died Saturday in Fremont after being struck by a car while sitting in his wheelchair.

It was a tragically inappropriate ending for a man who survived Pearl Harbor, countless sanctioned (and, umm, unsanctioned) fights, and a devastating car wreck in 2005 that broke both of his legs and confined him to a wheelchair.

Novak mastered the art in a Chinatown basement on Waverly Place. He was a business partner of Bruce Lee in the 1970s, and, according to some accounts, was the one man Lee refused to spar with publicly.

Novak was introduced to jiujitsu in Milwaukee in 1939, when he took a correspondence course from ad in a magazine. After joining the Navy, Novak was stationed in Hawaii, where he took to the fighting game:

“They had a monkey bar; they had four monkeys. If you wanted to learn to fight, that was the place to do it …When I tell old-timer Hawaiians about it, they ask, ‘You were there?’ Yeah, I was there – for the barroom brawls.”

Longtime friend and fellow martial arts instructor Tony Zitko told SFBay that Novak was the last of a rare breed:

It’s not often in life when a person is able to meet and befriend a real hero. Al was tough as nails on the outside, but had a heart of compassion on the inside. He loved his family, loved his art, and loved his country.

I can’t think of anybody who comes to mind who i would put on the same pedestal as Al Novak. He’s the greatest loss in kung fu since Bruce Lee.”

“If you shook hands with Al Novak, he’d just about rip your arm off. Always two hands, pull you in close, really take it to heart.”

The Merc reports Novak’s age as “late 80s,” while a 1975 Inside Kung Fu magazine article pegged his age at 58, which would make Novak at least 94 when he died. Zitko said Novak was “enigmatic” about his age, and once told Zitko a couple of different ages “within the same week.” 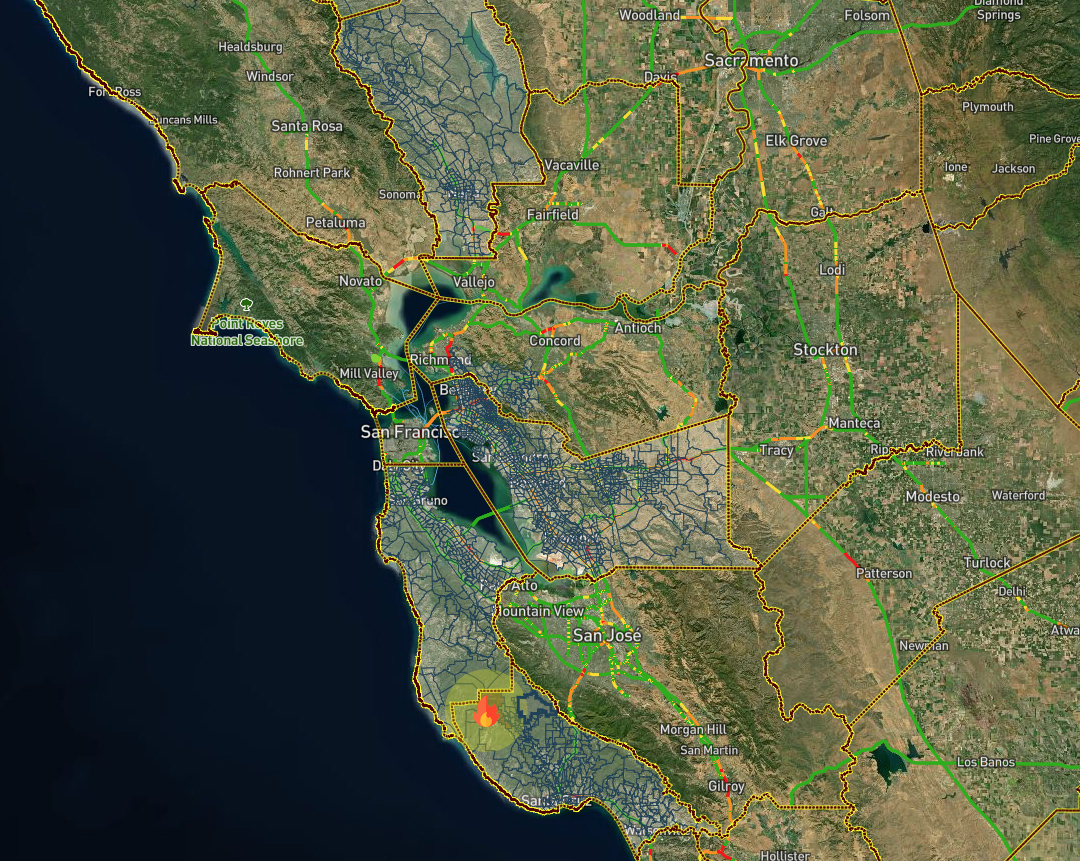