Judging from the all-day, late-model parade on I-80 yesterday, lots of us spent part of Thanksgiving on the road. Hopefully all of your friends and family arrive safely this entire holiday weekend.

Statistically speaking, though, not everyone does. In 2010, 21 people died on California roads over Thanksgiving weekend. And nationally, 369,629 drivers, passengers, motorcyclists, pedestrians and cyclists died between 2001-2009.

The numbers can be a bit difficult to visualize, unless, well, you visualize them. That’s exactly what dataviz wizards ITO World did, placing every single road death in the USA on an interactive map. The map includes each victim’s age and year of death, and can be zoomed down to street level.

In the Bay Area, some trends and clusters emerge:

Check out your corner of The Bay on the interactive map to see how your neighborhood fares. 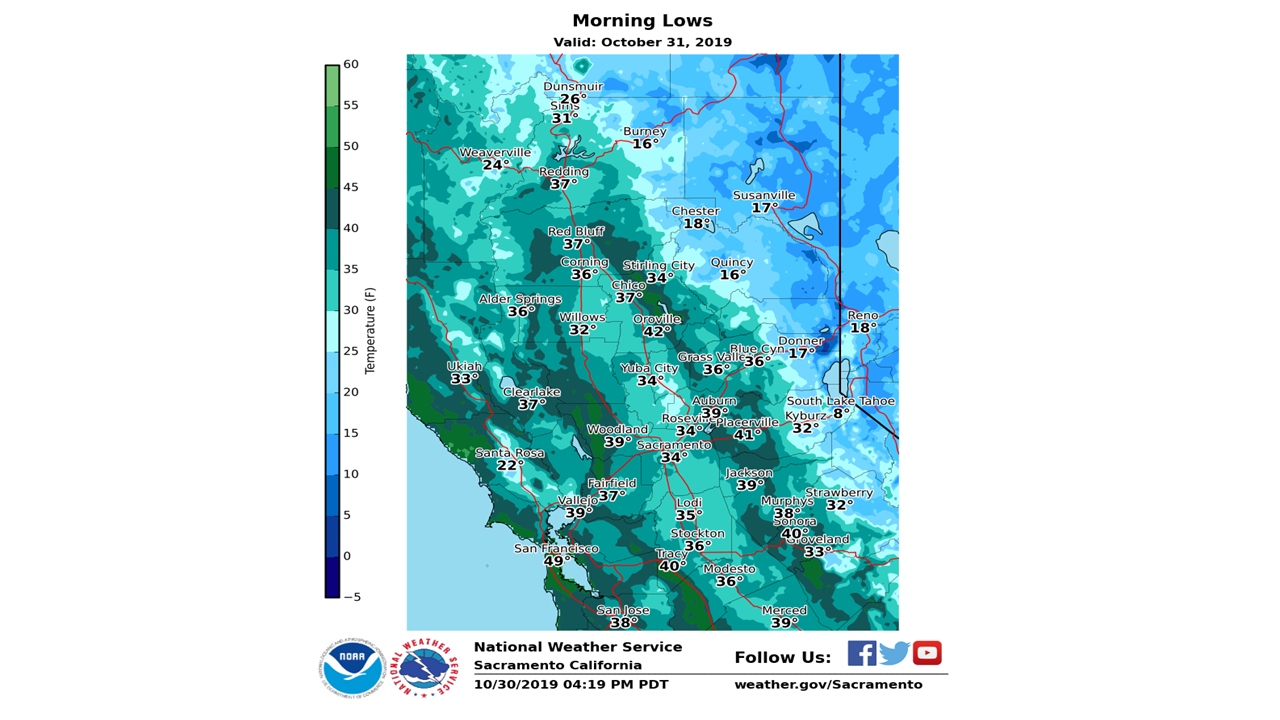 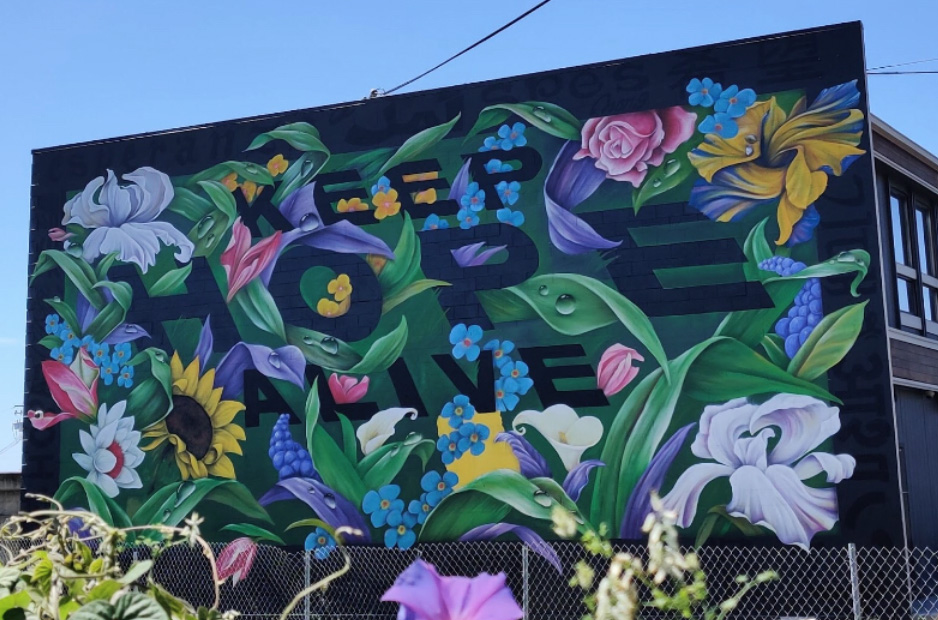