Robbie Grossman, Matt Olson, Mark Canha and the A’s used the bottom of the third to create the separation needed to take a third game in a row from the Astros.

Behind a six-hit, five-run inning, Oakland (71-52) set up a potential sweep of the division-leading Astros (78-46) with an 8-4 victory at the Oakland Coliseum Saturday.

The offensive outburst came in support of Chris Bassitt, who battled his way through six innings, using 114 pitches to work around eight hits one day after the Oakland bullpen was tasked with seven innings of work.

“He competes really hard. He was struggling with his command all game and fighting himself a little bit out there. But he felt pretty good about how he threw the ball in the fifth, and he was willing to go 120..”

Bassitt knew his club needed as much as he could give:

“Our bullpen is gassed, I couldn’t look at the guys and be like, ‘I was tired,’ Every one of those guys down there are dead-tired, so yeah, I was fine to throw the sixth and that’s what I did.”

In the top of the first inning, Bassitt found himself in a predicament, with the bases loaded and Carlos Correa up. In what could have been an early haymaker, Correa sent a fly ball to center field. But Canha put the fly ball away, along with Houston’s hopes of grabbing an early advantage.

The Astros got the scoring started in the third when an Alex Bregman double chased Jose Altuve to the plate. Yordan Alvarez kept it going with a sacrifice fly, scoring Michael Brantley.

Martin Moldanado appeared to add on further with a home run to left field with a pair of base runners. After review, Maldonado’s drive was ruled a foul ball.

In the bottom of the third, with the bases loaded, Grossman singled in Corban Joseph — the duo that teamed up for Oakland’s game-winning run Friday night. Astro starter Rogelio Armenteros (L, 1-1, 4.00 ERA) walked in the tying run and kept the bases juiced for Olson. The slugging first baseman gave the A’s their first lead of the afternoon, singling in Marcus Semien.

Matt Chapman said that tallies like the one the A’s put together in the third is what is needed against a team like Houston:

“To be able to string back to back hits like that and walks and grind at-bats and get guys on base, that’s the most important thing. That inning where we had the bases loaded and were able to get three consecutive hits, that’s what you got to do against a team like this, they’re a really good team and we need every run we can get, for sure.”

Then Canha busted the inning wide open with a two-run single.

Bassitt offered an assist, posting a perfect fourth. But Houston did get one back in the fifth on a solo homer from Alvarez.

Olson and Canha were back at it in the fifth, each collecting RBI singles preceding a Stephen Piscotty sac fly giving the A’s an 8-3 lead.

Alvarez got the Oakland pitching staff once again in the eighth, this time tagging Ryan Buchter with a solo home run. But at the end of the day, Oakland’s firepower was too much for Houston to match.

Ramón Laureano hit Friday on the field and has been throwing as well. Pre-game Manager Bob Melvin said that it is just the running portion that will tell the tale with him, saying that he doesn’t think he’s even close to that yet. Melvin added that once he does start running, he’ll be doing that then taking a day off, trying to see the response from his body each day. No timetable on when he will start running. … Marco Estrada (0-2, 6.85 ERA) is up to 40 pitches in his rehab process. Melvin said there are days where he feels good and days where his back doesn’t feel as good. Melvin is just trying to go off how Estrada feels. 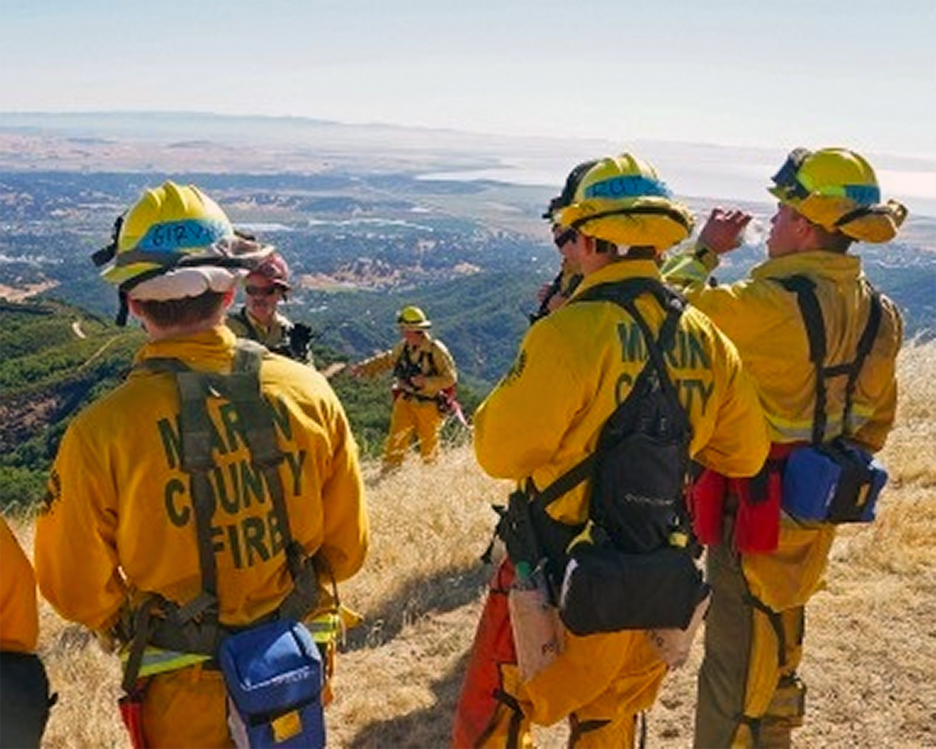