A majority of the San Francisco Board of Supervisors voted after midnight early Friday morning at a special meeting to allow Mayor London Breed to tackle open-air drug dealing and drug use in the Tenderloin through a local emergency order.

Supervisors voted 8-2 to approve the mayor’s declaration of a local emergency due to sudden increase in overdoses in the long-troubled Tenderloin. Supervisor Aaron Peskin was absent from the meeting. The state of emergency will last for 90 days. The board can revoke it at any time during the 90 days.

Supervisors debated and listened to the public comment at a meeting that began at 2 p.m. The board took a vote at 12:15 a.m.

Mary Ellen Carroll, the executive director of the Department of Management, who has been given the task to coordinate city agencies involved in the plan, said the declaration will do three things, including giving the department the resources it needs to conduct the operation in the Tenderloin.

Supervisor Matt Haney, who represents the Tenderloin, said that the drug usage in the open and the selling of drugs is affecting everyone who lives in the neighborhood, including children, families and seniors, adding:

“​This is a status quo that we absolutely need to challenge and disrupt with everything you have. If this is not a public health emergency, then that term lacks any meaning at all.”

Critics of the emergency declaration have said it would bring more policing to the neighborhood and more arrests for those suffering with a substance abuse disorder.

Supervisor Dean Preston, who voted no, called the mayor’s plan a “publicity stunt” and said there was no plan and no engagement with community organizations before announcing the local emergency last Friday. He questioned Police Chief Bill Scott if it was Scott’s plan to arrest people using drugs.

Scott said officers will be working with outreach workers and not threaten people to get treatment. The police chief added that if, for example, a person is not accepting treatment, using fentanyl on the streets, that it needed to be addressed, but not necessarily with an arrest:

We’re not going to just walk away from that. We’re going to engage and we’re going to try to get the situation back to getting the right people involved to get this person to help.”

Board Presiden Shamann Walton, who also voted no, said there was no clarity in the declaration as to whether The City would criminalize Black and brown individuals with addictions.

Peskin, in a letter to his board members, wrote that the mayor’s sudden awareness during the winter break that the Tenderloin is in crisis “is odd and feels overtly political.” He recommended his colleagues to concur with the declaration, but request that the mayor and departments return to the board after the winter recess in January.

Supervisor Hillary Ronen said she supported the declaration as long as the declaration did not give the mayor the authority to increase the Police Department’s budget without any approval from the board.

Breed’s office said the mayor will not use the declaration to increase the department’s budget, but instead will go through the normal process of requesting a budget supplemental, which will require approval from the board.

The mayor had previously said she plans to ask for a budget supplemental for the department sometime in January to continue stepped up enforcement past the holidays.

Ronen, who voted yes after receiving reassurances from The Mayor’s Office on the police budget, said the declaration will allow The City to quickly get resources and hire vacant positions in behavioral health.

The Mayor’s Office said the declaration will expedite the hiring of 200 behavioral health clinicians by waiving certain hiring laws.

Following the vote, Mayor London Breed issued a statement, saying that it will require The City to do something different in order for the Tenderloin to change:

We showed during COVID that when we’re able to use an Emergency Declaration to cut through the bureaucracy and barriers that get in the way of decisive action, we can get things done and make real, tangible progress. It will take that same focus and coordination in the Tenderloin to make a meaningful change to this neighborhood that has been held back for too long.” 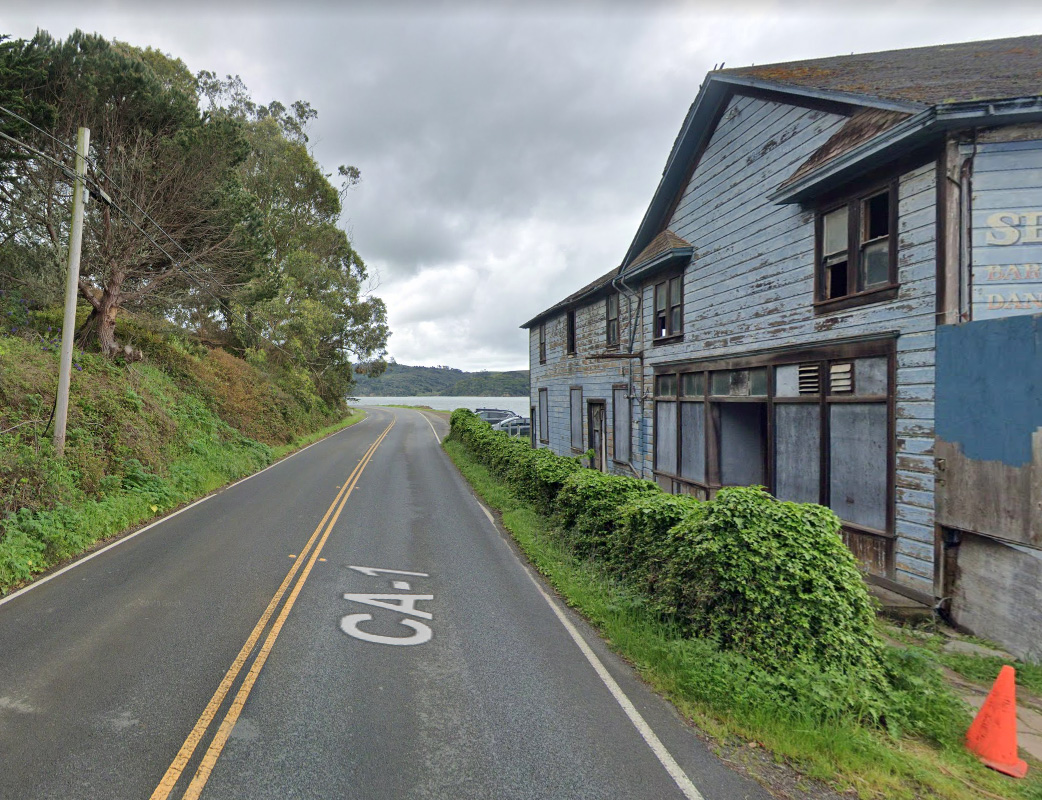 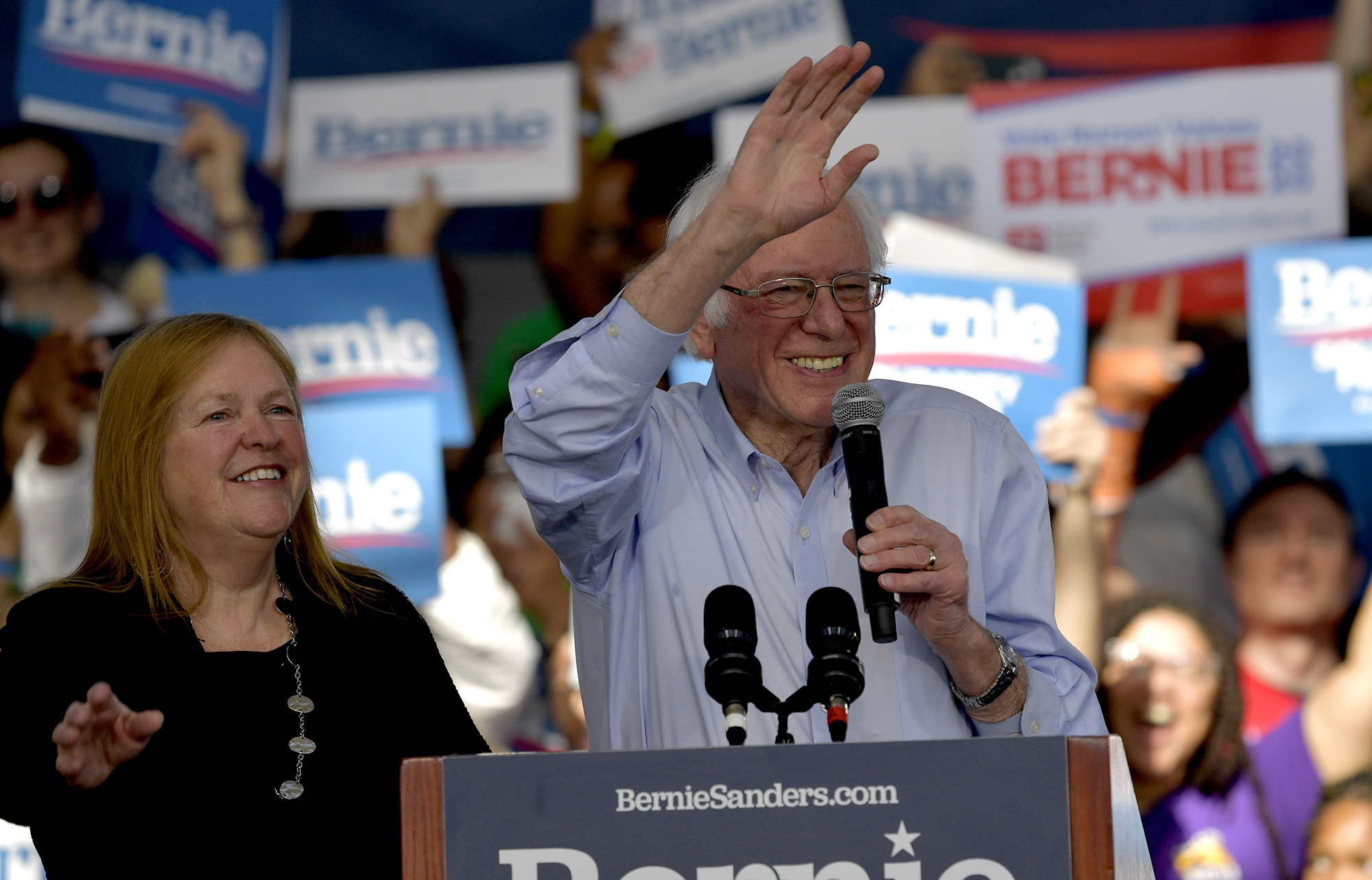