The assault took place on Sunday afternoon near the corner of Larkin and McAllister streets, according to police.

There, officers spoke with the 75-year-old victim, who said she was walking on the sidewalk when a man she didn’t know approached her. Without exchanging words, the suspect then struck the victim, causing her to fall on the ground.

The victim was taken to a hospital for her injuries, which were not life-threatening, according to police.

Officers haven’t apprehended the suspect, although officers were able to obtain surveillance images of him and are asking the public to be on the lookout.

Anyone with information about the case is asked to call the San Francisco Police Department’s tip line at (415) 575-4444 or send a tip by text message to TIP411 with “SFPD” at the start of the message. 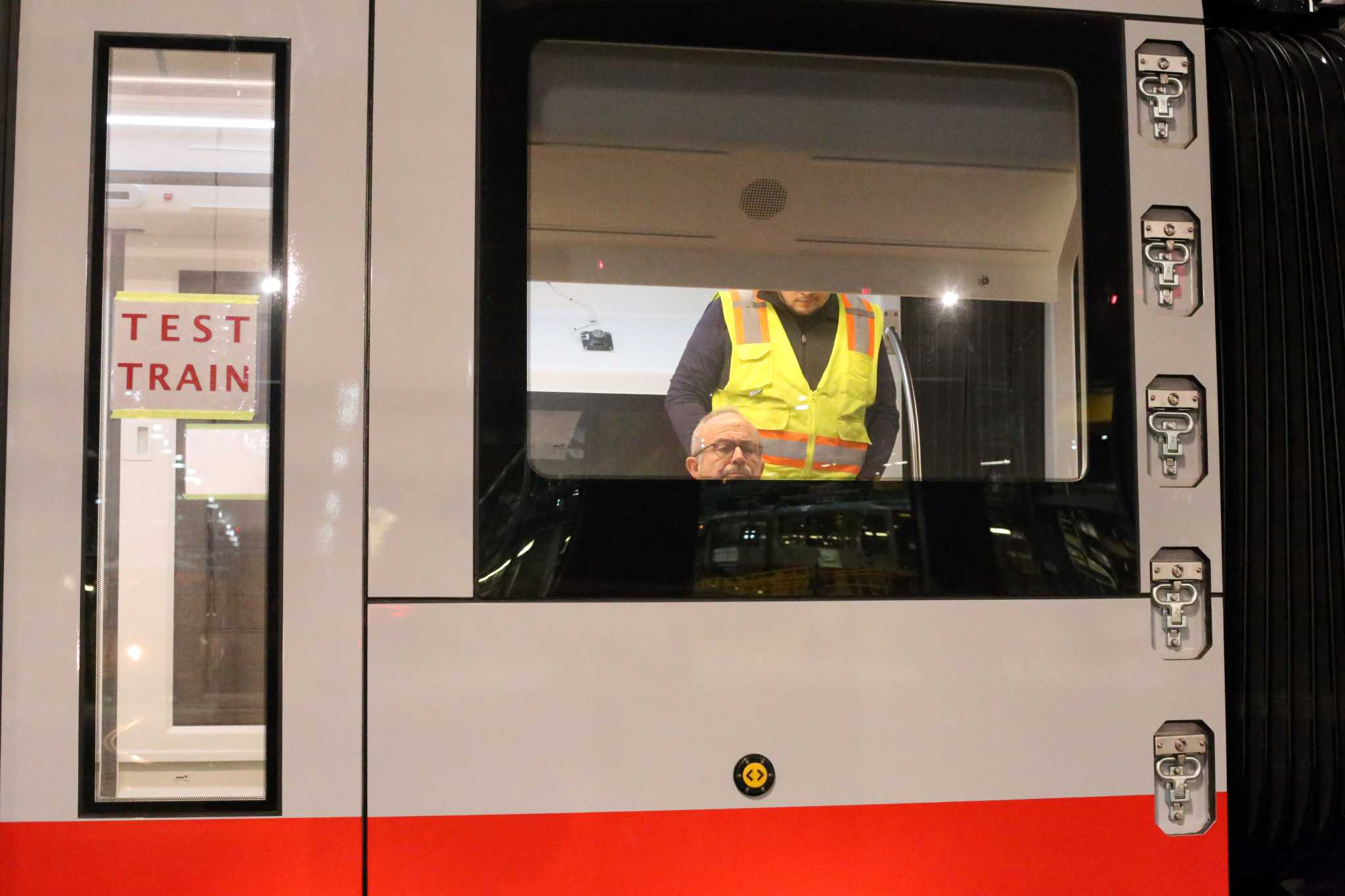 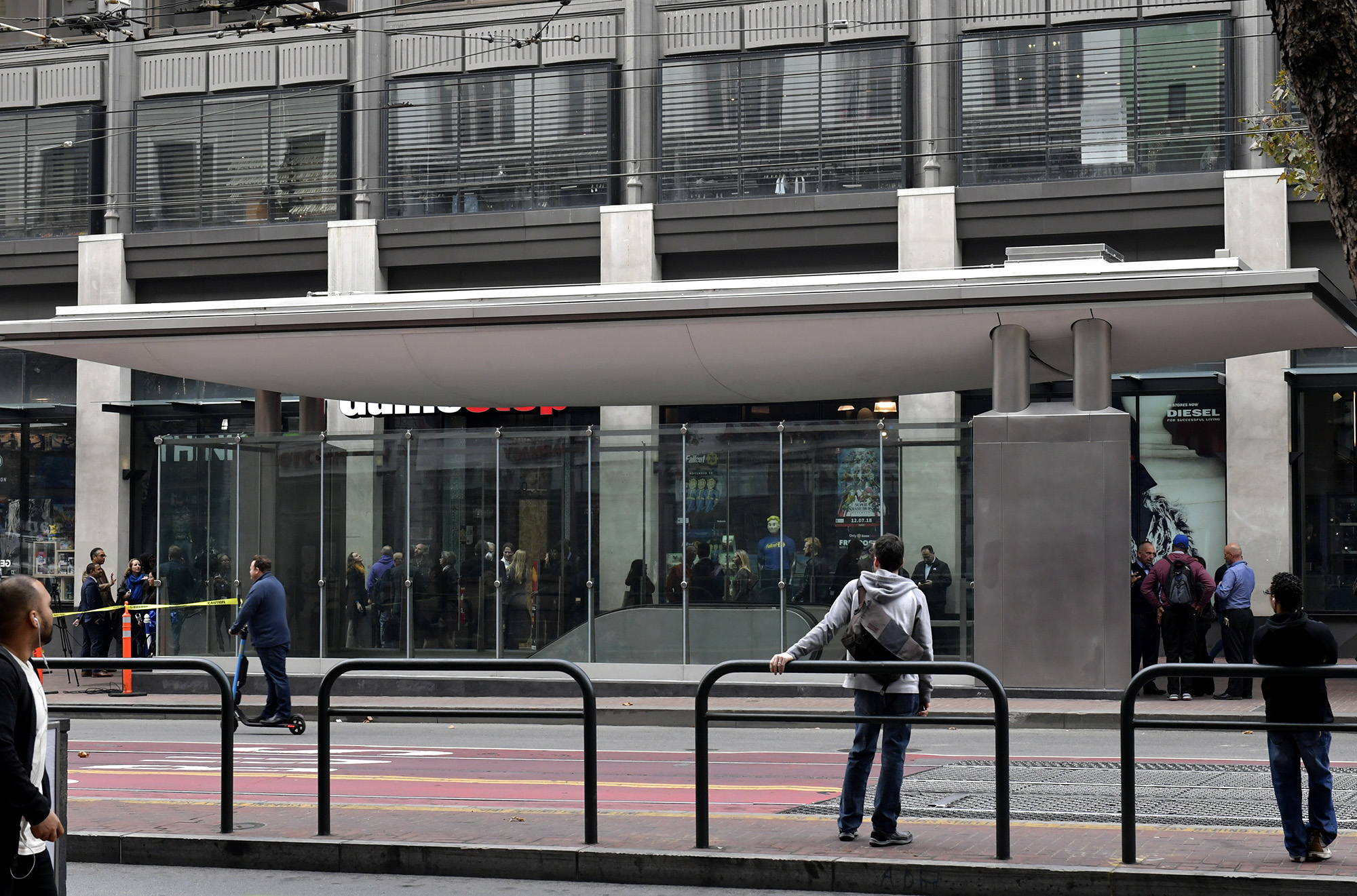